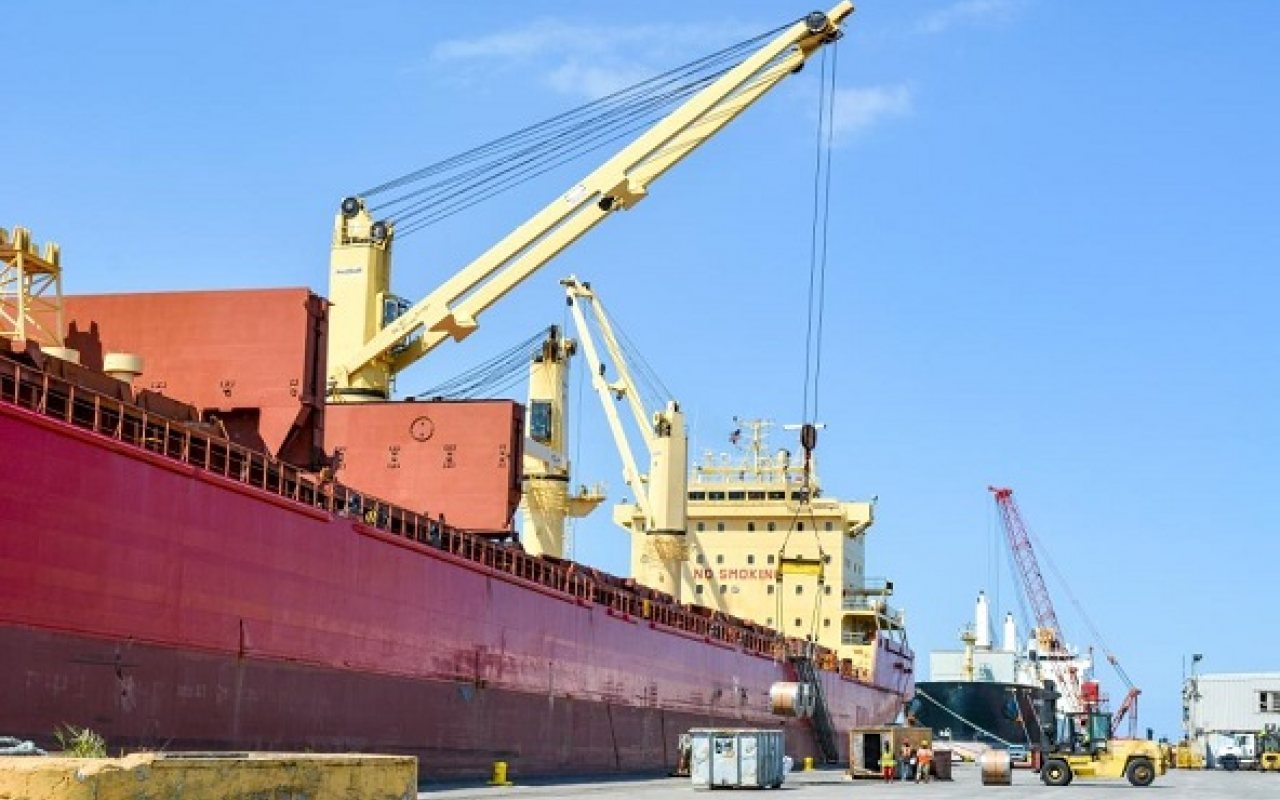 The Port of Indiana-Burns Harbor has secured a $19.7 million expansion of its infrastructure that will increase cargo handling capacity and multimodal capabilities.

A new 2.3-acre cargo terminal with multimodal connections for handling cargo transfers between ships, barges, rail cars and trucks will help the port manage higher ship traffic after it increased by nearly 20% for the first nine months of 2017.

US Secretary of Transportation Elaine L. Chao approved the grant as one of the 10 FASTLANE small project grants for 2017 that aim to start rebuilding critical infrastructure across the US.

In August, Secretary Chao informed the US Congress that the Department of Transportation was recommending approval of a $9.85 million discretionary grant for the port.

After a 60-day review period, the House Committee on Transportation and Infrastructure and the Senate Committee on Environment and Public Works approved all the projects.

Read the 'Port Everglades: A Framework for Cooperation with the EPA' technical paper to learn more about Florida’s top container port and one of the three busiest cruise ports in the world

Improvements to the west dock, including extending a retaining wall and paving a dock apron, will result in an additional 1,200 feet of usable dock space.

Nearly 2.6 million tons of cargo was handled by Port of Indiana-Burns Harbor in 2016, completing the highest three-year total in the port’s history.

The Port of Indiana-Burns Harbor opened in 1970 and serves the largest steel-producing region in North America. Major cargoes handled by the port include steel, coal, limestone, fertilizer and grain.

“I’m looking forward to seeing these upgrades in action because we know it will bring more economic opportunities to the region and our state.”

Rich Cooper, Ports of Indiana CEO, said: “With these investments, companies using water to move cargo will have new options for their inbound raw materials, outbound finished products and transferring shipments between ships and barges, rail cars and trucks.

“Strategic investments in port infrastructure produce a foundation for long-term growth, bring a positive economic impact to the area and support trade throughout the state.”

Read more: Port of Charleston has made the largest crane purchase in its history and is about to start its largest dredging contract with the US Army Corps of Engineers Charleston District