US, Chinese and European agency officials meet on shipping woes 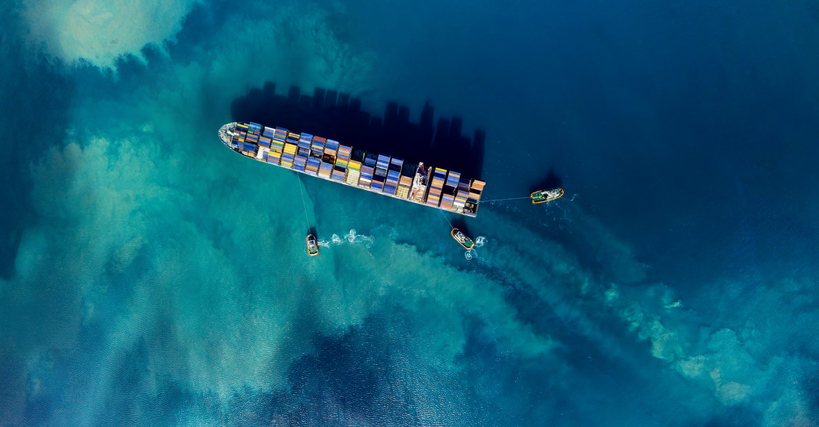 Agents from the US, European Union, and the People’s Republic of China have met to discuss competition issues related to the industry.

The fifth biennial meeting of the Global Regulatory Summit was hosted by the European Commission and held virtually on 7 September 2021.

The agenda detailed sectoral developments since the start of the COVID-19 pandemic, including an analysis of supply and demand and an identification of bottlenecks in the ocean-linked supply chain and the causes of service disruptions; actions undertaken so far by relevant jurisdictions and authorities in response and their results; and, finally, next steps and possible actions to increase resilience and smooth operations in the sector.

Maffei commented, “The performance of ocean carriers in meeting historic demand for their services and the unusually high costs to move ocean containers are of interest and concern to regulators, legislators, and the public globally.

“Today’s session of the Global Regulatory Summit provided key competition authorities responsible for the oversight of the container shipping industry the opportunity to share information about what their respective monitoring and enforcement regimes are observing in the marketplace and compare conclusions about carrier behaviour.

“I applaud my colleagues from the European Union for holding this meeting and providing a forum for an invaluable exchange of information.”

The debate on solving the ongoing congestion crisis is arguably the biggest challenged facing the logistics industry currently.

A mix of factors including increased box moves, longer container turnaround time, and COVID-19’s impact on inland restrictions on workforce have led to staggering delays for vessels waiting outside ports.

The European Delegation was led by Henrik Mørch, the Director for Transport, Post, and Other Services, Directorate General for Competition.

The Chinese delegation was led by Li Tianbi, Director General of the Water Transport Bureau, Ministry of Transportation, People’s Republic of China.

Commissioners Rebecca F. Dye, Michael A. Khouri, and Carl W. Bentzel also attended the Summit on behalf of the FMC.

The delegations agreed to hold the next meeting of the Global Regulatory Summit in Beijing in 2023.

The first Global Regulatory Summit was held in December 2013 and hosted by the Federal Maritime Commission.  Subsequent meetings were held in Belgium in 2015, China in 2017, and the United States in 2019.