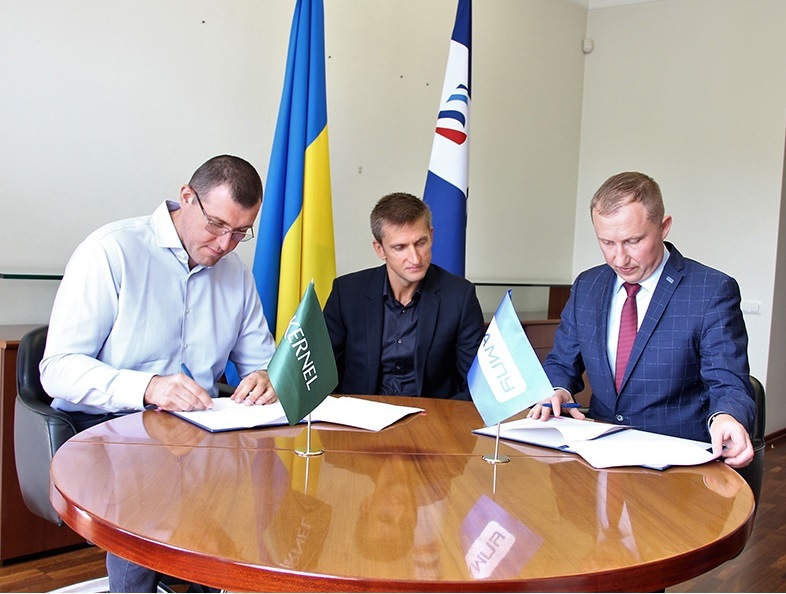 The Ukrainian Sea Ports Authority (USPA) has signed an agreement with Kernal, the world’s leading and producer and exporter of agricultural products, to develop a new terminal at the Port of Chornomorsk on the Black Sea.

According to a statement, dredging near the Port’s four berths will begin at the end of 2020 and will cost approximately US$120 million.

As part of the development of the new terminal, the two parties shall build a new grain terminal to increase transshipment volumes to six million tons.

Agriculture is the core of the Ukrainian economy and contributes an estimated 40% of the country’s GDP.

The agreement for the new terminal stipulates that, by the end of 2020, the USPA will reconstruct the operating water area of the first basin of the Sukhyi Liman, or Sukhyi Estuary.

Furthermore, it will ensure the dredging of berths 14-17, where terminals of Kernal Holding S.A have been operating.

EXCLUSIVE PAPER: Moving Towards a Global Network of Ports

Kernal, in turn, will begin work on a new grain terminal in the financial year 2019-2020, which will ultimately increase cargo capacity to seven million tons.

“The agreement between USPA and Kernel is a great example of public-private partnership representing one more step in the systemic development of the Chornomorsk port which is managed by USPA,” said Raivis Veckagans, Head of USPA.

Yevgen Osypov, CEO of the Kernel Company, also commented: “Our strategic goal for 2020 is to increase export of grains to 8.8 million tons by launching a new terminal at the port of Chornomorsk. That is why we are focused now on the terminal construction.

“The next step is to concentrate on its effective loading. However, implementation of such large-scale investment projects is not possible without state endorsement.

“Today, we feel the support from USPA, which helps achieve strategic goals to both the state and businesses by means of specific technical solutions.”