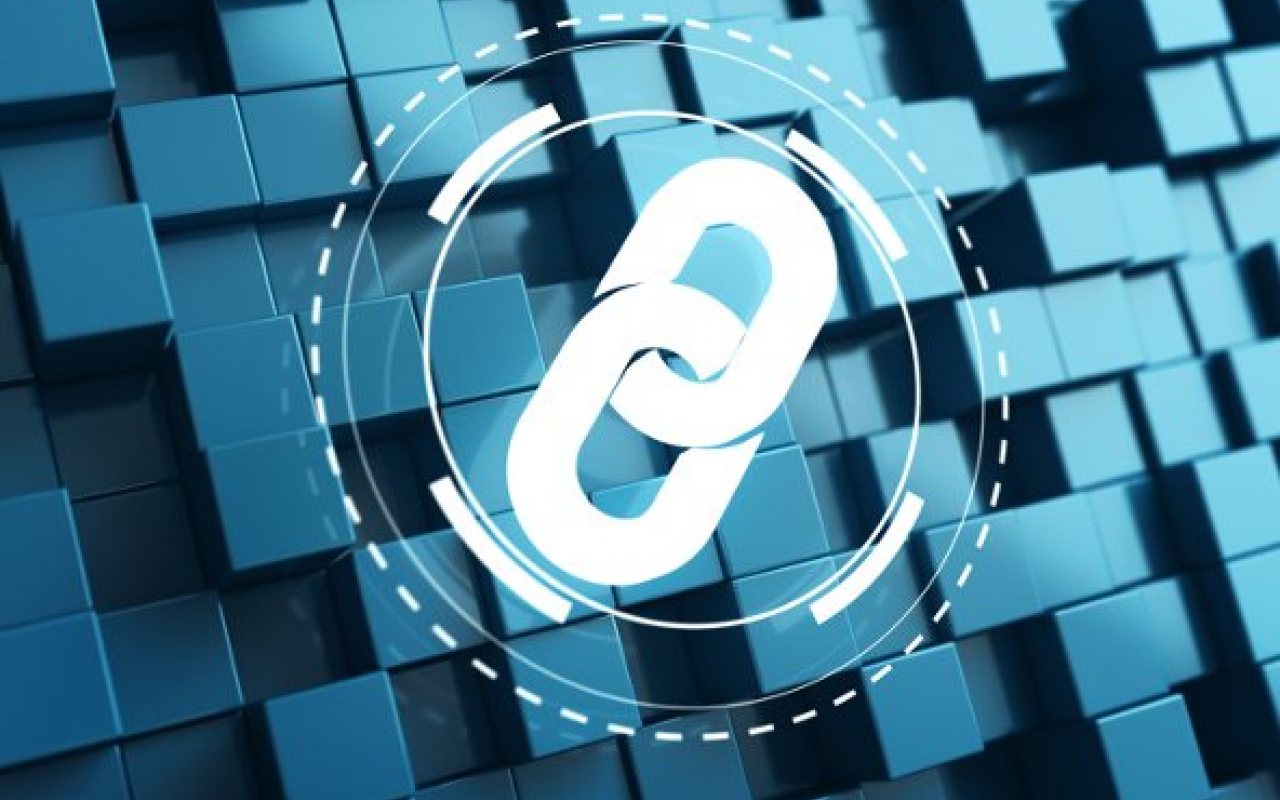 One of the largest and most comprehensive trials of blockchain technology for global supply chains has uncovered its potential to raise security to a 'military grade' as a standard feature, according to DP World Australia.

The terminal operator has been involved in developing new Australian blockchain security architecture called TBSx3 in an 8,100 kilometre global road and sea supply chain stretching from the wine growing Coonawarra region of rural South Australia to the port of Qingdao in north-eastern China.

TBSx3 used top auditor and advisory firm KPMG to verify the custodial handovers for the integrity of the product on the 8,100 kilometre land and sea journey.

Verification protocols will also be developed for both bulk product and individual items for retailers and consumers at the end of the chain.

KPMG simulated the customers by receiving, validating the product and checking if the system could potentially detect duplicates.

The trial’s completion means that Anthony Bertini, TBSx3’s Chairman, has set his sights on other partners to “simultaneously test the robustness of TBSx3 blockchain technology for every custodial link in global supply chains”.

“In terms of the numbers of partners simultaneously involved and the challenges posed for resolution of integration with multiple existing proprietary security systems we believe this can be developed to become a new security benchmark,” he added.

The Organisation for Economic Co-operation and Development (OECD) has estimated that the global trade in fake goods is now worth nearly half a trillion dollars a year.

Because of this, Paul Scurrah, DP World Australia’s Managing Director and Chief Executive Officer, has aimed to stay “one step ahead”.

Scurrah said: “The TBSx3 trial is an important step in testing how new technology may strengthen the security of cargo and we understand the scale and intricacy of the security challenge.

“We are committed to exploring how Blockchain technology can be integrated with our deeply layered security infrastructure: the challenge and opportunity is for complete transparency-to know at any time what is in each container, palette, carton and box – to virtually the last grain of matter.”

It was recently found that using blockchain for container transactions can slash documentation costs by over $US5 million per mega-ship.