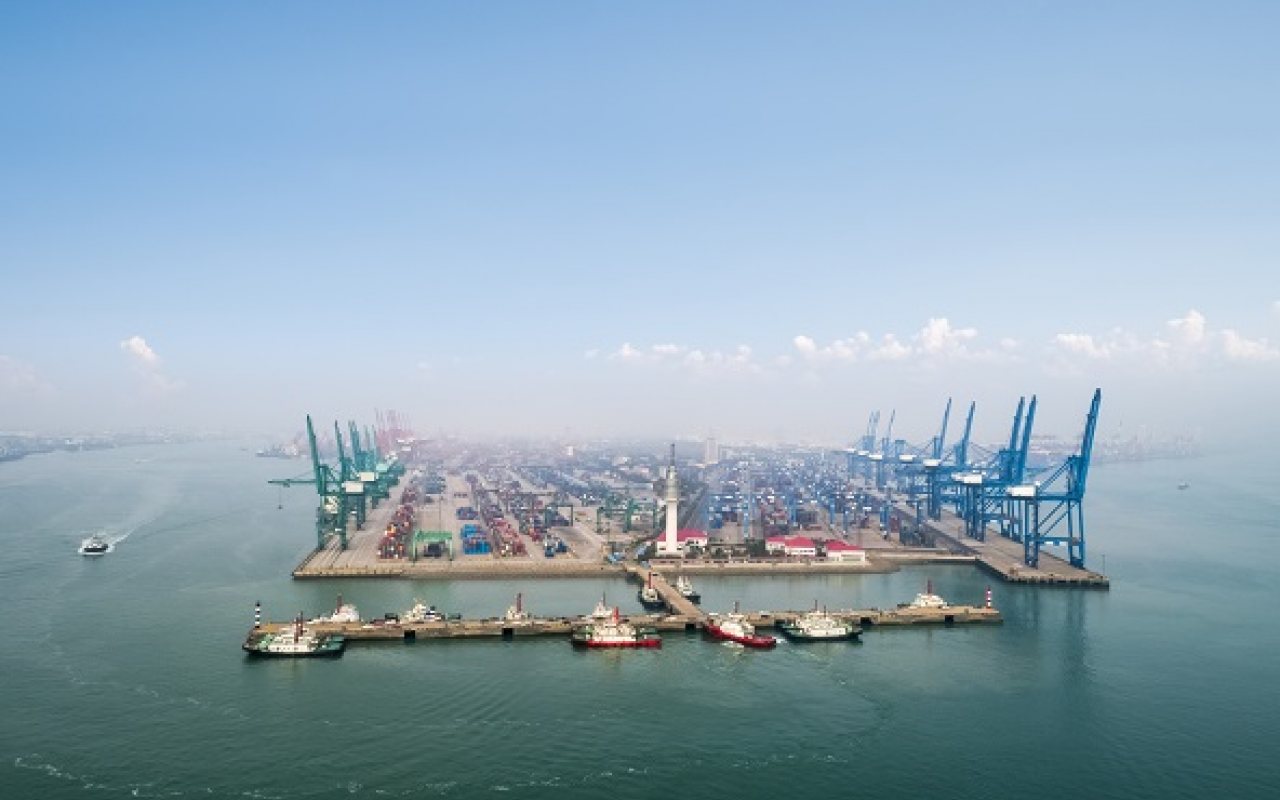 Navis, a part of Cargotec, has announced at TOC Europe that the terminal operating system (TOS) provider has achieved a record number of N4 TOS go-lives in the first half of 2018.

With Navis as a strategic partner, global terminals have successfully executed large-scale and complex implementations under some of the shortest timeframes seen in the industry.

This includes the Tianjin Port Group, which transitioned to N4 across its entire network of six terminals, achieving fully integrated terminal operation and management in less than eight months.

Following the multi-terminal go-live, Tianjin Port is now the largest N4 terminal complex by TEU – with an annual TEU of 15 million.

Another terminal to benefit from N4 is Abu Dhabi Terminals, which is preparing to execute its plans for next level automation, efficiency and accuracy improvements following a recent investment.

With the recent backing, the port is now expected to reach over five million TEU annually over the next few years (from its current 1.6 million TEU) and will be scaling N4 up to meet the projected demand.

Along with the successful N4 implementations, Navis’ momentum was also backed by continued product innovation, including software and portal updates.

This year, Navis introduced N4 3.6, the latest version of its flagship TOS to better support performance, scalability and the unique operational needs of mega terminals and featuring the new HTML user interface (UI).

Navis also launched the inaugural 2018 Navis Automation Summit in London on March 13, bringing together many of the world’s largest automated and semi-automated ports and terminals to discuss how terminal operators can capitalize on the next wave of automation.

Benoit de la Tour, President of Navis, said: “Due to the quality and quantity of N4 implementations and the continued advancement of our software, the first half of this year has proven to be one of our most successful.

“Navis’ TOS is a time-tested, trusted solution for our global customers, regardless of if they are a greenfield in need of support to get up and running or a well-established site moving to automation to handle the biggest ships in the world.

“We’re always looking for new opportunities to innovate and in collaboration with our customers, who provide valuable feedback for our future product roadmap, we’ve made significant improvements that will continue to benefit the industry for years to come.”

To hear more about the company’s market momentum, expanded product and service portfolio, and vision for the future, join the team at TOC Europe, at Stand E51 until June 12-14 in Rotterdam, Netherlands.