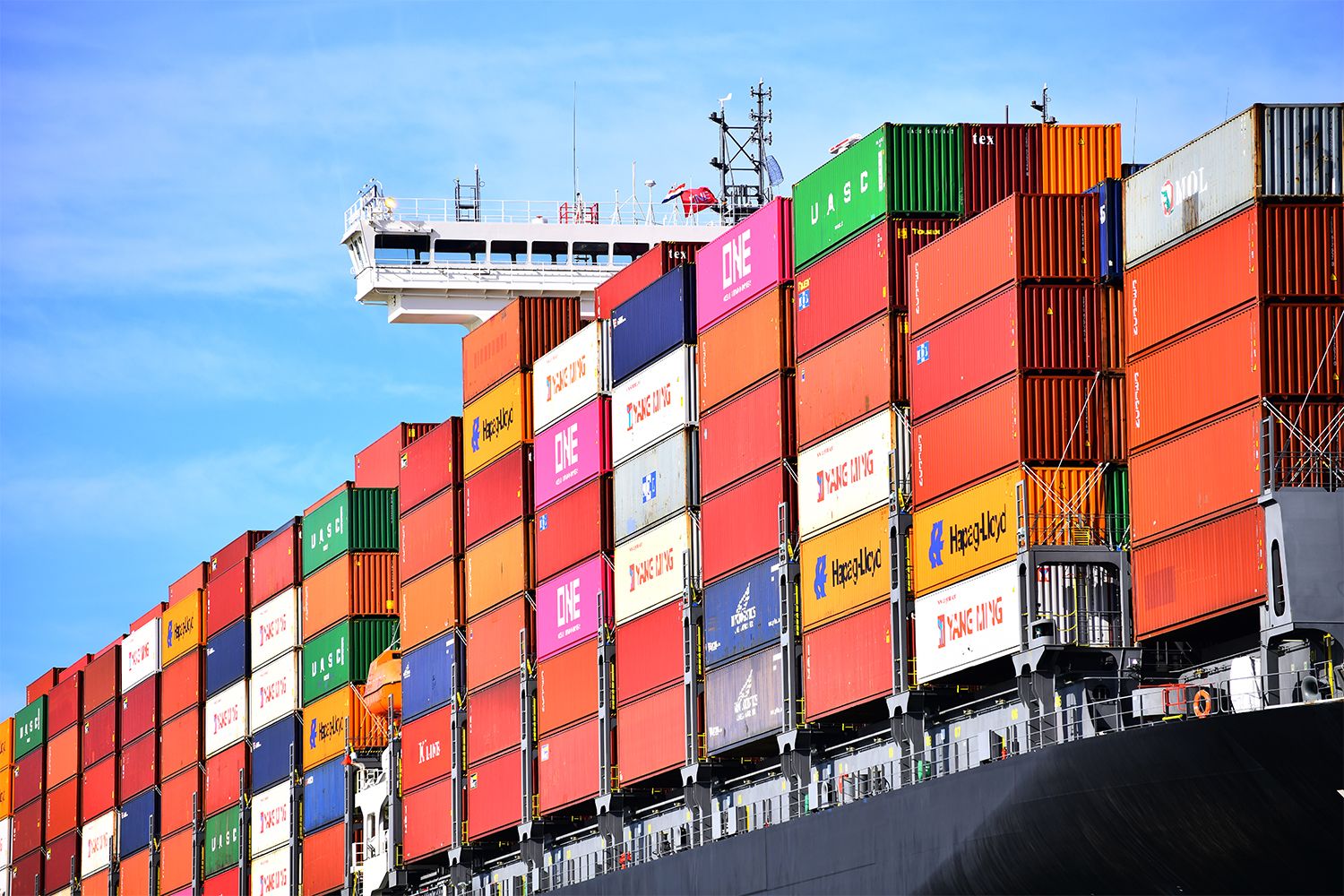 In what the Port of Rotterdam called an “exceptional first quarter” the port experienced a 9.3% decrease in throughput compared with the same period for 2019.

Falling throughput was seen mainly in the coal, crude oil and oil products segments. There was an increase in the throughput of iron ore, biomass, LNG and other liquid bulk.

While overall throughput was down, container throughput “more or less matched the level in the same period last year”. There was a rise in deep-sea and feeder containers, while short sea fell off by 4.5%.

The underlying causes were the weaker economy in Europe during the last six months and stagnating world trade due to trade conflicts, the port noted.

Adding that the impact of the COVID-19 crisis was only apparent to a limited extent in late March as a fall in good flows from China after the lockdown there in February. The volume of containers from Asia was 2.8% lower than in the first quarter of 2019.

Allard Castelein, CEO of the Port of Rotterdam Authority said, “We are facing unprecedented disruptions and the port of Rotterdam, as a vital process, intends to continue contributing to society. The impact of a decline in demand due to the corona crisis will become clear from April onwards.

“A 10 to 20% drop in throughput volume on an annual basis would seem to be very likely. This will depend on how long the measures remain in place and on how quickly production and world trade recover.”

In addition, the port said that major investment projects are continuing as planned, including the Container Exchange Route, Theemsweg Route and port infrastructure for the production location of smoothie-maker Innocent.