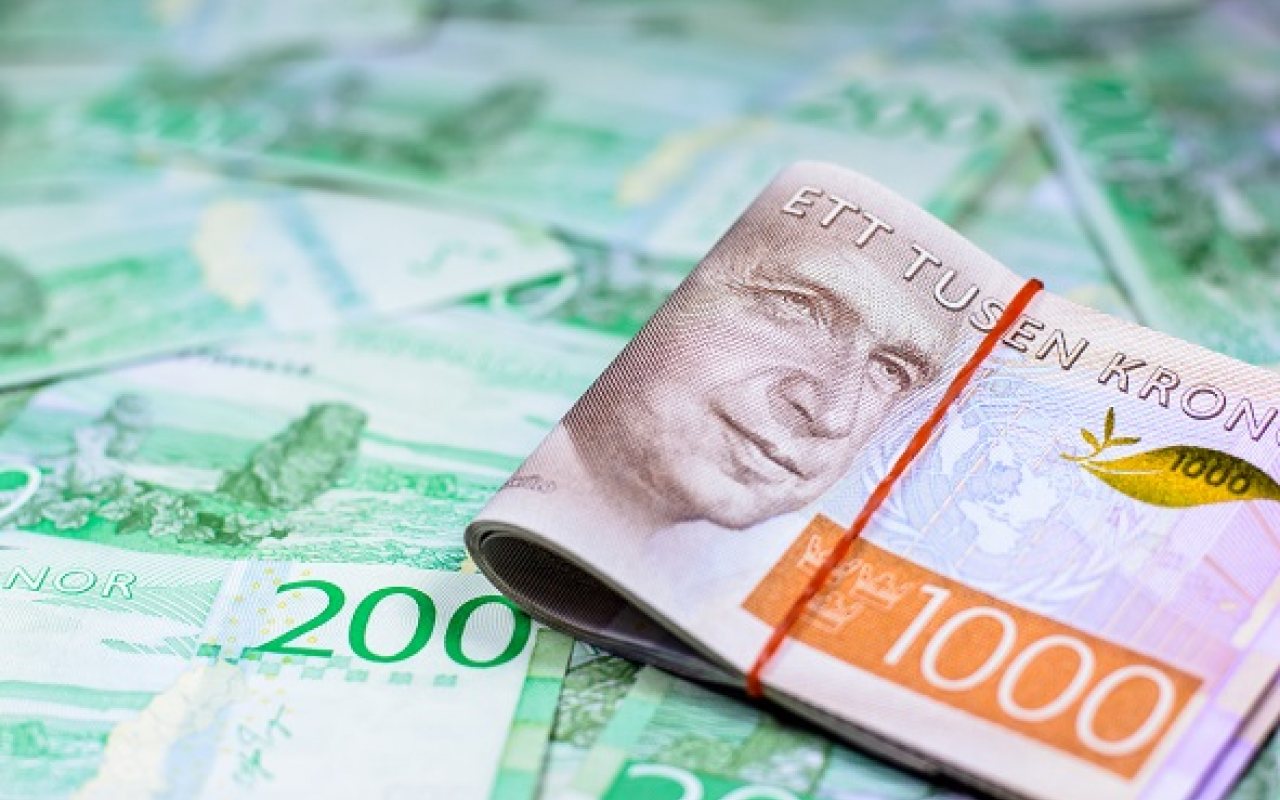 Infranode, a Swedish investment firm focused on the transport sector, has announced that it will provide US$42 million in funding to the development of a new greenfield container terminal at the Port of Gävle, Sweden.

According to a statement, Infranode’s investment in the terminal project will also see it become a minority shareholder of YILPORT Sweden Terminal Investment AB (YST), port operator YILPORT Holding’s Swedish operations in Gävle and the Stockholm Nord intermodal terminal.

The Port of Gävle is Sweden’s third largest container port, having experienced significant growth for an extended period of time.

Due to increasing levels of demand for container transport, which has seen Gävle’s annual throughput increase to around 300,000 TEU, its container terminal is now in the process of doubling in size.

Once the new terminal is completed in 2020, Gävle will have sufficient capacity to handle larger vessels and an annual throughput volume of 600,000 TEU.

Christian Doglia, CEO and Founding Partner at Infranode, said: “We are very pleased with this investment into an essential Nordic port infrastructure asset.

“Our investors, such as EIB and Swedish pension and insurance companies, are delighted to be part of the development and supporting such a strategically important transport hub.”

Robert Yuksel Yildirim, Chairman and Owner of YILPORT Holding and YILDIRIM Group, also commented: “The Port of Gävle is one of the most important hubs for Swedish exports and the growing import market linked to YILPORT’s Stockholm Nord Intermodal Terminal.

“As such it feels fantastic that Infranode have shown their confidence in YILPORT as a global container terminal operator.”

Read a Port Technology technical paper from PortEconomics, which focuses the rise of big financial players in the port space

As a subsidiary of YST, Infranode will also be part of a group of companies to hold a concession agreement with municipality-owned port authority of Gävle to operate and develop the port until 2046.

Fredrik Svanbom, CEO of Gävle Hamn AB, added: “Together with YST, we are now doubling the capacity of the largest container terminal on the Swedish east coast.

“The port authority, Gävle Hamn AB, is focusing on developing the port in Gävle. Infranode’s investment proves that the model we have chosen to facilitate infrastructure development is working well in supporting the region’s core port users’ growth.”