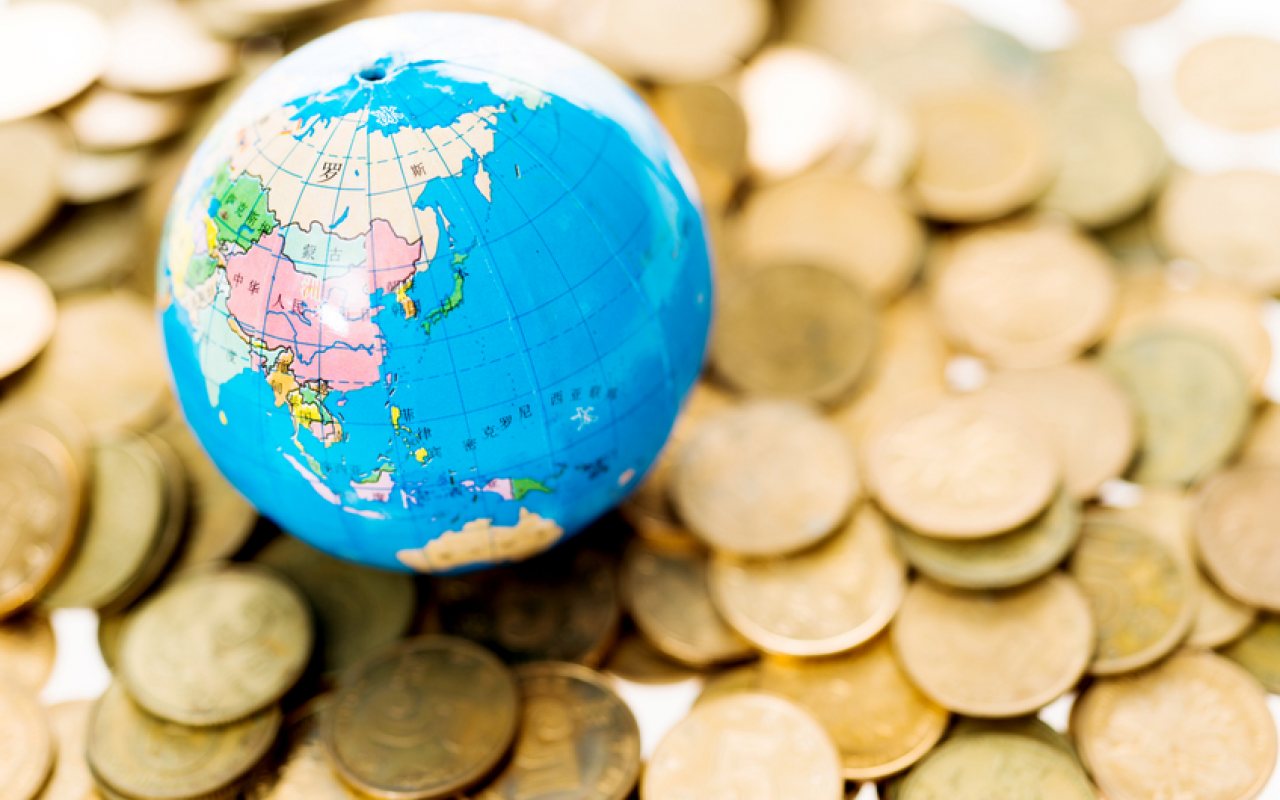 Shippers tell Drewry survey they don’t expect much of a volume uplift in the Q3, 2016 peak season, according to the latest Container Insight Weekly Report from Drewry Maritime Research.

Nearly half of the 51 shippers who responded to its survey said that they expect volumes for the Q3, 2016 peak season to be the same as they were in 2015, while another 35% anticipate lower volumes. Only 18% predicted higher volumes for container shipping’s busy period.

The results of the survey confirm that international trade remains sluggish. They will also be disappointing news to ocean carriers, who are in need of a pick-me-up in another difficult and unprofitable year, and to terminal operators, many of whom have under-utilised capacity.

This also follows recent news reporting on the results of an OECD report, stating that capacity could outpace demand, as a result of a series of port concessions intended to boost competition.

Carriers have taken the unprecedented step of removing capacity in key trades ahead of the peak season in a bid to support freight rates, suggesting their short-term demand forecasts were telling them much the same story.

While the ratio does vary trade-by-trade, Q3 has generally been the busiest period for the industry as retailers in the major consumer centres of the US and Europe stock up on goods for the beginning of the school year and the winter holiday season (Thanksgiving, Christmas and the New Year).

In a generally unpredictable market, this constant of knowing when the peak demand quarters will occur has allowed carriers to plan their deployment strategies accordingly, in turn supporting rate increase requests.

Traditionally, the third quarter is when carriers have been able to swell revenues through peak season (PSS), congestion and equipment repositioning surcharges, among others, but last year was pretty much a non-event in the high-volume westbound Asia to North Europe trade when the proportion of traffic only reached 25.8%, marginally better than the second quarter.

The peak was more evident in the Transpacific headhaul routes but carriers will be wary of losing that predictability of volumes as it could reduce their ability to push through GRIs and PSS.

Based on Drewry’s sample of shipper respondents, it would appear that the 2016 peak season will not bring much respite to carriers; with only 18% of all shippers expecting any sort of growth on last year.

The poor state of the global economy was the most cited reason for the lack of optimism.

One respondent said: “We don’t expect any peak whatsoever given the capacity in the market and an overall subdued global economy.”

Others pointed to lower levels of re-stocking as a reason for their lower expectations, while a couple said that they moved more goods earlier in the year than usual to take advantage of low freight rates.

However, this appears to be a relatively rare occurrence as 82% of shippers said that they haven’t altered their shipping patterns this year.

As mentioned, carriers appear to have the same low expectations as they have taken the unprecedented move of withdrawing services for the peak season.

The G6 Alliance will extend the suspension of their Asia-Europe Loop 6 service, while in the Transpacific the same carrier group is pulling it Asia-USWC CC1 service.

Meanwhile, Cosco is terminating its AAC loop on the same route and the Ocean Three alliance is reportedly ending its Asia-USEC Manhattan Bridge service, although we were not been able to confirm this at the time of writing.

Despite the capacity cutbacks 78% of shippers said that they are not worried about securing sufficient space in the peak season. Of the shippers that said they are concerned that space is getting tighter, some cited the rising use of void sailings and the new container weighing law as factors.

The Drewry View: There will be no demand push to bolster carrier sales in the peak season so we expect more supply-side manoeuvres to push through GRIs/PSS.