Supply chain faced with many uncertainties beyond COVID-19 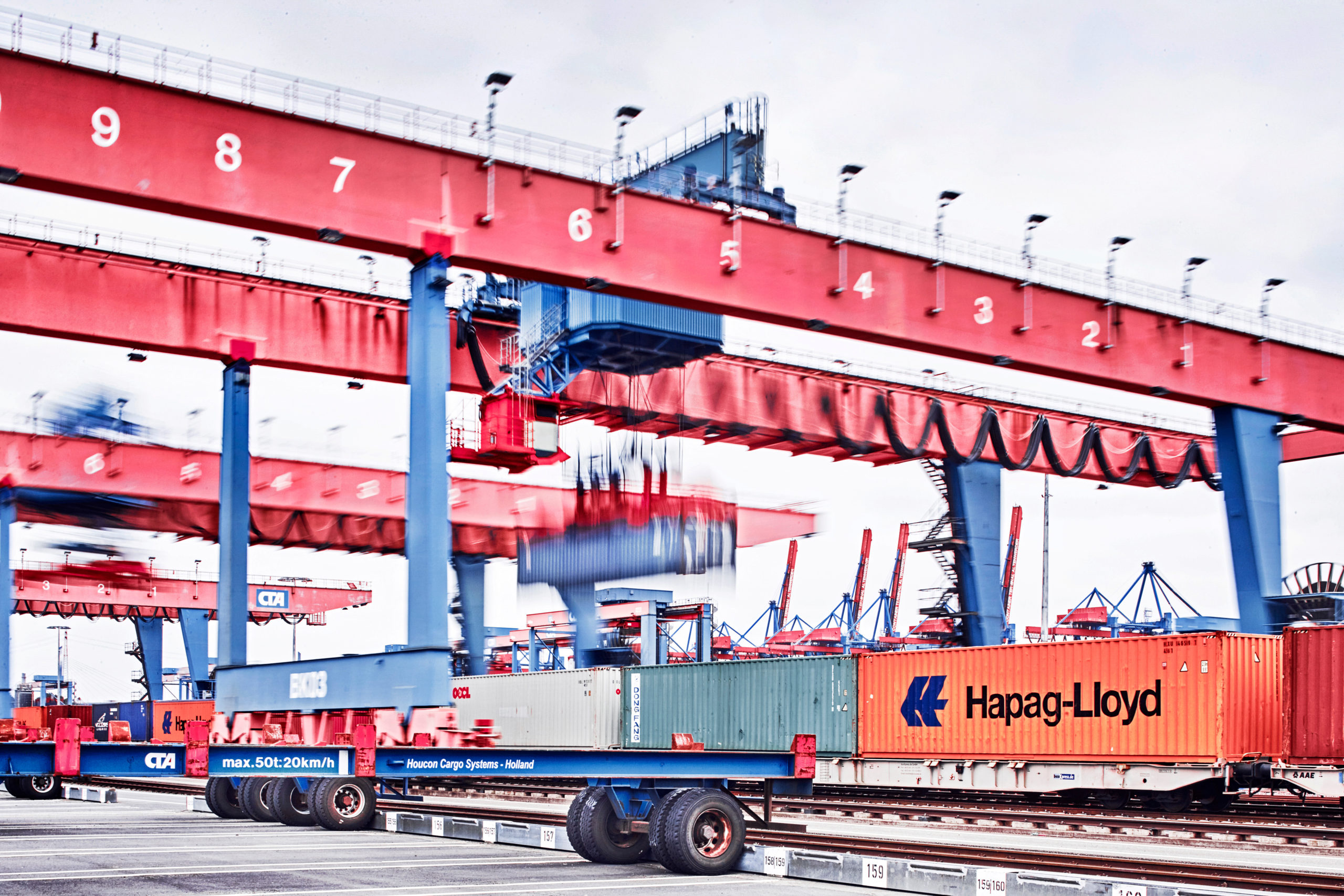 The logistics industry’s future beyond the COVID-19 pandemic remains uncertain and that greater macroeconomic clarity might not be possible for some time.

This has been highlighted by Angela Titzrath, Chairwoman of Hamburger Hafen und Logistik AG (HHLA) has in a 12 November statement to shareholders.

The shareholder statement was published alongside the HHLA interim statement for January to September 2020 the company reported a drop in both revenue and TEU throughput.

Despite this, HHLA said it responded well to the situation created by the pandemic and its facilities have remained operational under the conditions provided by the authorities to protect public health.

Titzrath acknowledged that what people want right now is clarity, which currently appears a distant possibility.

“What most of us probably want more than anything right now is clarity. Clarity about how long the coronavirus pandemic will continue to restrict our daily lives. However, the virus is not the only uncertainty we have to deal with at the moment,” Titzrath said.

“Which direction will the US take after the presidential elections? On which basis will the EU and the UK continue their cooperation in future? And who will govern Germany when the Merkel era comes to an end next year? The macroeconomic environment for our business remains highly volatile, even beyond the pandemic.”

“But this does not change our special responsibility in any way: HHLA moves what Germany needs. We consistently and single-mindedly fulfil this mission – 24 hours a day, seven days a week. This is something that consumers and companies can rely on, even in challenging times like these. We supply Germany and Europe!”

In a statement the company said the listed Port Logistics subgroup recorded an 8.1 % decline in revenue to €937.4 million in the first nine months of 2020. The operating result (EBIT) decreased significantly by 40.7 % to € 96.6 million. The EBIT margin decreased by 5.6 percentage points to 10.3 %.

In the container segment, the throughput volume decreased by 11.2 % in the first nine months of 2020 to five million TEU. This was mainly due to the loss of a Far East service in Hamburg and blank sailings as a result of the pandemic.

In the first nine months of 2020, HHLA’s transport companies recorded a moderate volume decline in the Intermodal segment. Container transport decreased by 4.6 % to 1.1 million TEU. The decrease in road transport was much more marked than that of rail transport.

The latter decreased year-on-year by 3.7 % to 895,000 TEU. The significant fall in maritime traffic from the North German seaports was partially offset by strong growth in continental traffic.

A strong recovery in transport volumes in the third quarter helped minimise the impact of decreases across all routes in the first half of the year. In the third quarter, road transport also showed signs of a strong recovery as compared to the previous quarter. However, due to further weak growth in the Hamburg region and a persistently challenging market environment, road transport volumes decreased by 8.0% year-on-year to 234,000 TEU.

Regarding the outlook for the Port Logistics Group HHLA said that as a result of the Group’s performance in the first nine months of 2020 and the continued uncertainties on possible restrictions to contain the coronavirus pandemic which have an impact on economic activity, the HHLA Executive Board maintains its assessment that it is not possible to make a reliable forecast under the current conditions.

It can be assumed, however, that revenue and the operating result (EBIT) for the Port Logistics subgroup will be much lower than in the previous year. This is mainly the result of the sharp decline in container throughput and significant loss in container transport.