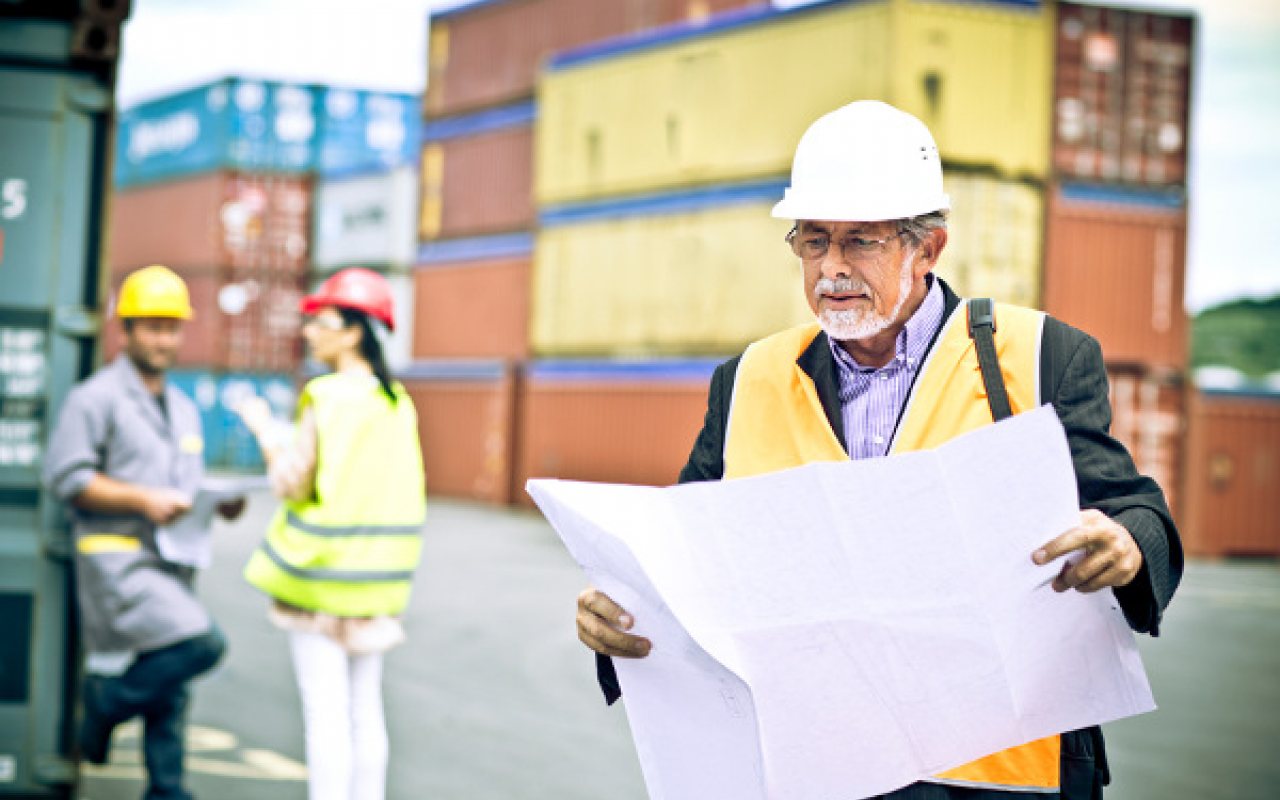 An independent study published recently hopes to pave the way for significant improvements in the health, safety and welfare of workers in the global container port industry.

Commissioned by the Institution of Occupational Safety and Health (IOSH) and the International Transport Workers’ Federation (ITF) and carried out by Cardiff University, the landmark report is the only one of its kind ever undertaken to such an exhaustive level.

The research confirms the findings of what until now was the first ever major international study of health and safety in global network terminals and identifies continuing dangers, causes for concern, and flaws in the behavioural management systems commonly employed by operators. It also offers clear pointers to improvement.

Researchers were granted workplace access by six major port/global network terminal operators, which are anonymised in the data.

While recognising the ongoing health and safety progress made by port operators, the report recommends attention be paid to areas which include inaccurate reporting of health and safety outcomes: even within the context of modern health and safety management models, levels of injury and risk are being under-reported.

The study also found that there is very little attention to the specific needs of women workers and limitations of behavioural management systems: the report finds the widely used behavioural OHS (occupational health and safety) model inferior to participative systems, which emphasise worker involvement as partners in health and safety management.

In addition, the study points to subcontracting undermining reporting and a safety culture: the report shows that health and safety outcomes are worse for subcontracted workers.

Paddy Crumlin President of the ITF and Chair of its Dockers’ Section, said: “This research provides the most comprehensive evidence available on occupational health and safety in container terminals.

“It is the only international study of its kind, and has identified key areas. These include differences between the perception of workers and management over the implementation of OHS policies, as well as the significant value of worker and union participation in the development and implementation of those policies.

“We believe the issues identified will be of intense interest to them, and, we hope, to the entire industry. We will actively seek the industry’s cooperation in tackling these problems. The simple fact is that you can’t put a price on dockworkers’ lives.

“We also strongly recommend that these significant findings are taken into consideration by the ILO (International Labour Organization) Meeting of Technical Experts that will work on the revision of the ILO Code of Practice on Safety and Heath in Ports in Geneva this November.”

“This major, collaborative research project points the way to what can be a safer future for container port workers. We invite all companies to walk that route together.”

Richard Jones, Head of Policy and Public Affairs at IOSH, said: “While there are some examples of good practice, there’s also a worrying mismatch, with workers reporting higher levels of work-related harm than recorded in company data and concern about their health, safety and welfare. So, we’d like to see good practice developed and shared, raising standards and improving supply chain management across logistic companies and container ports worldwide.

“Key messages include the need for operators to regularly review their health and safety systems, particularly how their contractor-workforce is managed, how health and wellbeing are assured and how worker involvement is fostered.

We know from other research that positive feelings about work have been linked with higher productivity, profitability and customer and worker loyalty. So, good health and safety not only helps save lives, it also sustains businesses and is an investment, not a cost.”

David Walters, Professor of Work Environment at Cardiff University, said: “This is the first major study to provide a detailed examination of health and safety arrangements in major container terminals globally.

“Unsurprisingly, it shows that the national regulatory and labour relations contexts in which the terminals are situated also play a significant role in determining workers’ experiences of occupational safety and health.”

The study entitled “Experiences of arrangements for health, safety and welfare in the global container terminal industry”, and a summary version can be downloaded here.