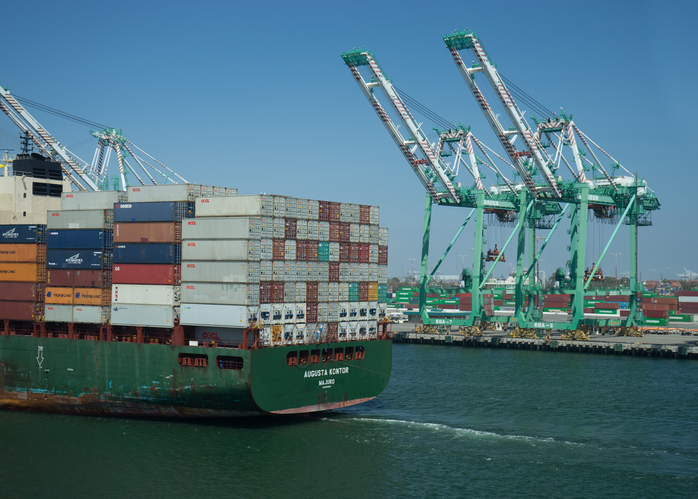 A study commissioned by ports in Washington and California and conducted by the Northwest Seaport Alliance has revealed that ports in Canada have received more than twice the amount of federal funding than US West Coast ports.

From 2016-2020 British Columbia ports have received $372 million in direct port project funding, whereas Washington State ports only received $45 million and California ports only received $179 million. This major difference in funding clearly demonstrates a competitive disadvantage for US West Coast ports.

Road and rail infrastructure along the West Coast has also seen significantly less funding than British Columbia as the study reports that from 2005-2020 federal contributions to port-related projects total $1.332 billion in British Columbia compared to just $457 million for projects in Washington.

“The Canadian government had made their British Columbia ports a national priority and unfortunately US West Coast ports have seen market share slowly shift north to Canada. More infrastructure funding from the US federal government means that we can move cargo and support more family-wage jobs across our region.”

The key outcomes of the study include:

Mario Cordero, Executive Director for the Port of Long Beach, added “The important role seaports play in the nation’s economy has never been more visible than it is today, during the global pandemic. The ports of Long Beach and Los Angeles, known as the San Pedro Bay port complex, handle 40% of the nation’s container cargo imports.

“The West Coast is the gateway to Asia and the country’s most prominent trade partners. Equitable distribution of federal funding would make all our operations faster and more efficient, with tremendous benefits up and down the supply chain.”

Danny Wan, Executive Director for the Port of Oakland and President of the California Association of Port Authorities (CAPA), has blamed the current congestion crisis in southern California on this significant underinvestment on the ports and supply chain.

Wan went on to suggest that more federal funding is needed in California’s ports as, by comparison relative to their degree of national economic importance and jobs generations, the state’s ports are severely underfunded.

As well as funding, the Executive Director of the Port of Oakland also asked for: