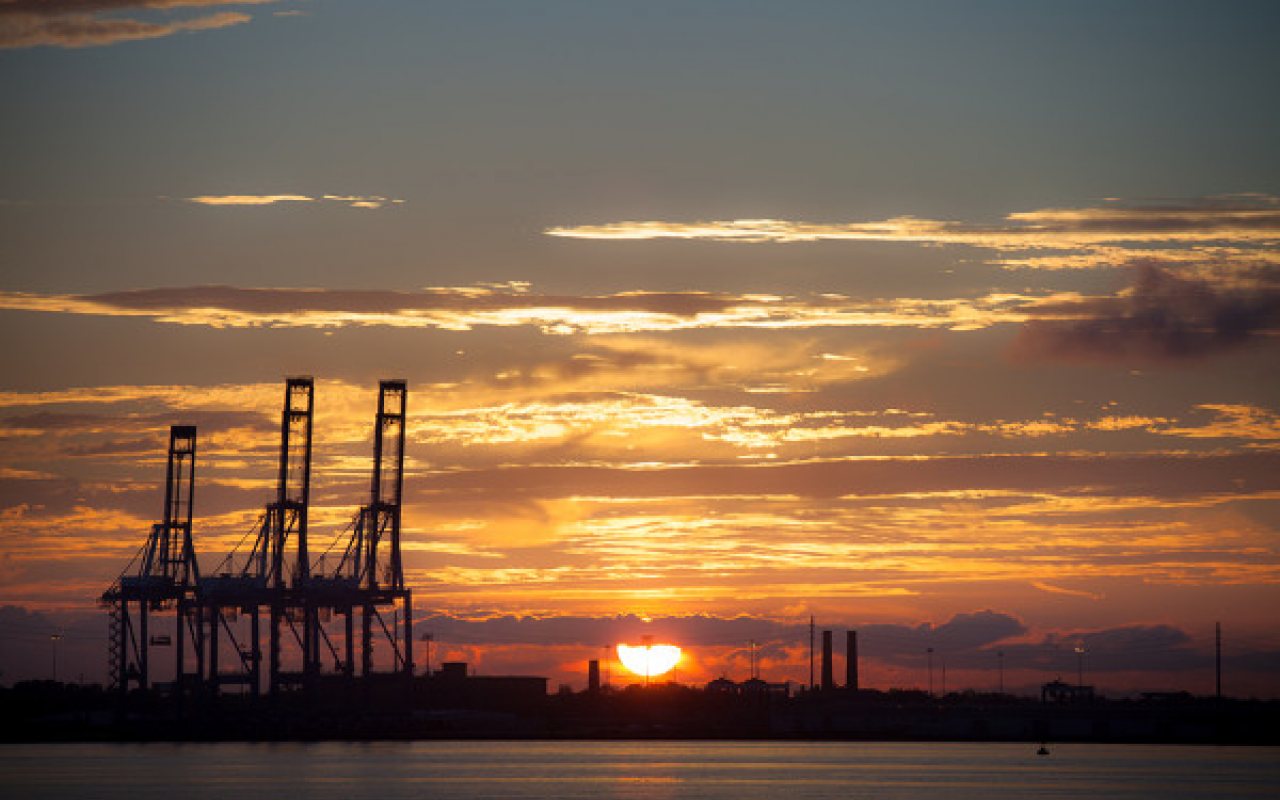 The South Carolina Ports Authority (SCPA) has reported its strongest August container volumes on record, having handled more than 180,000 TEU for the month, a year-over-year increase of 5.6%.

Technical Paper: The Future is Here: Cargo Handling for Mega-Ships

Jim Newsome, CEO and President of the SCPA, said: “August was a stronger month for the Port, particularly in loaded container volume. I expect to see similar growth over the next few months, as the fall is a traditionally strong season.”

In the fiscal year to date, Charleston has handled more than 115,000 tonnes of break-bulk cargo across its docks.

PTI is due to release its Edition 71, the Bulk Edition, which includes insight technical content covering advances the bulk sector.

The Board approved a construction contract for a new refrigerated container service area at the Wando Welch Terminal.

Additional capacity is necessary to accommodate SCPA's growing refrigerated cargo business, which has increased 58 percent since 2011.