SmartPortsBCN: Ports must not be deterred from digitisation in cybersecurity fight 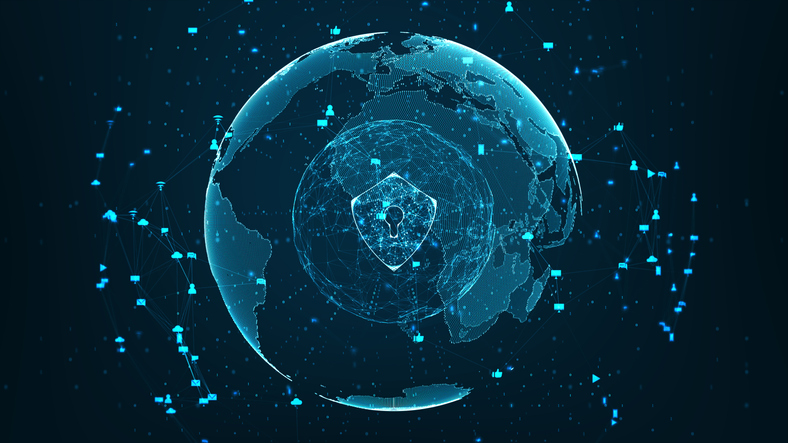 Digitisation projects at ports must not be undermined by cybersecurity threats and the industry must be willing to work together to overcome the challenges brought on by greater connectivity.

That was one of the key messages to come out of the cybersecurity session at the Smart Ports: Piers of the Future event in Barcelona.

Jens Meier, CEO of the Hamburg Port Authority (HPA) said ports must focus on cybersecurity to make the most of what digitisation has to offer.

“Increased digitisation must be accompanied by increased cybersecurity,” Meier said.

While digitisation can increase a port’s competitiveness, the advantages can be lost unless risk is managed in the right way and action is taken to improve security.

The issue of cybersecurity has become more important in recent years as more ports seek out digital technologies to meet growing demand.

It has also grown in prominence as the supply chain has become broader and the port has become more connected with other stakeholders, such as shippers, forwarders and even city governments.

In addition, the COVID-19 pandemic has exacerbated the advance of e-commerce, increased pressure on ports and enhanced the need to digitise operations.

Lance Kaneshiro, CIO, Port of Los Angeles, said greater connectivity means more paths for attack. He claimed the Port had seen a 50% increase in “unauthorised intrusions” in 2020 and attributed this to the pandemic.

An area where these vulnerabilities are particularly clear is remote working which Ceci says ports’ systems are not strong enough to support on such a wide scale.

Solutions such as virtual desktops could allow staff to work remotely without the risk of infecting central servers in the event of an attack, Ceci said.

The more innovations, the more vulnerabilities there are, and this increases the threat of attacks of all kinds. Kaneshiro said he believes ports face more sophisticated and coordinated attacks than they did before.

However, Kaneshiro said ports such as Los Angeles must not be deterred from their attempts to digitise and said greater resilience can be found through investment and collaboration.

He pointed to the Port’s Cyber Security Resilience Center as an example of how a port can protect itself and its partners.

The Center, Kaneshiro said, can reduce the risk of attack with its detailed early warning system that not only pre-empts attacks but makes it easier to share information.

This is crucial as ports have become increasingly more integrated in the supply chain and worked closer with city authorities to increase efficiency and cut emissions.

Roberto Fernandez, Global Head of Digital Ecosystems, Everis, said a major challenge is not just preventing attacks but aligning systems and building a more analytical approach, so that the whole ecosystem is safer.

This is increasingly complicated as ports become more integrated into the supply chain, and this can limit a port’s ability to defend itself.

As cybersecurity becomes more important, it is more vital than ever that ports work together to keep themselves safe. The issue is similar to others in the industry, such as data sharing, which requires trust between different parties.

This, Meir said, is the biggest challenge of all and said ports must work together if they are going to overcome the challenges of operating safely in an increasingly connected world.