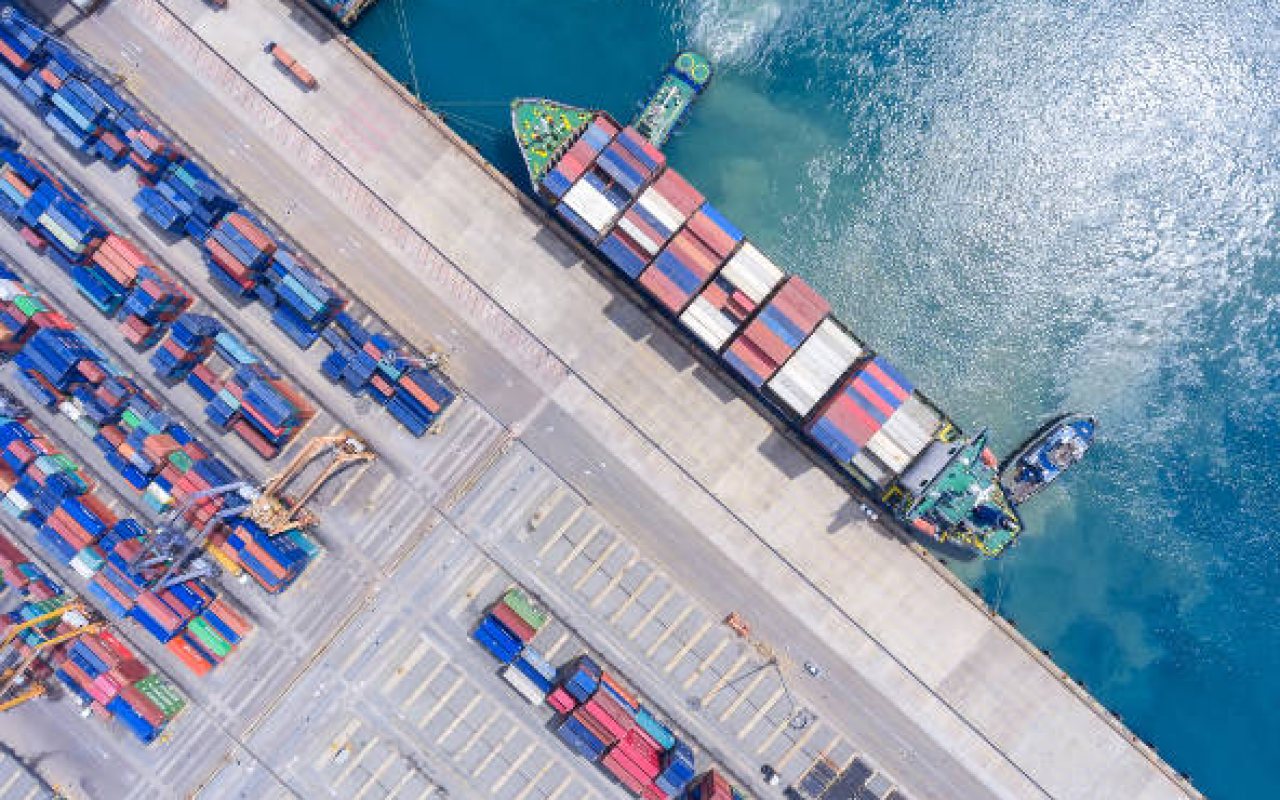 European Shippers’ Council (ESC) members have reported that many shippers who regularly export goods to Asia have been facing a large drop of available slots for containers on almost every shipping line.

Carriers of the two new alliances have stated that the reason is due to the reshuffling of their organisation and the repositioning of their ships to start their new services next month.

Carrier network 2M has reportedly stopped accepting freight from customers of competitors turning to them because of the shortage of capacity encountered.

ESC stated: “Shippers are confronted with heavily damaging situations, ranging from breeching of contractual commitments by some liners to impossibility to get boarding slots before May.

“Either this results in a very fluctuating freight rates situation, with instant hikes up to 45% to firm up a booking.

“Or this translates into missed sales, stock failure, significant extra costs as some exporters are trying to circumvent these obstacles by using other modes.”

ESC had been warning stakeholders to expect issues after the Chinese New Year because 60% of the capacity on some lanes would be rearranged.

But it said that “the magnitude of the turmoil was nowhere to be expected” against a background of market overcapacity.

The council also warned that the “disorder” would have a significantly more serious impact than the one caused by the installation of the previous alliances two years ago.

It comes only eight months after the very severe consequences of the Hanjin bankruptcy.

ESC has called for carriers to take their responsibility and give an accurate display of the present situation and of its cause, while making sure that everything goes back to normal in the coming weeks.

The council has also pointed regulation authorities towards the current market structure where three major alliances control close to 90% of the capacity on the major trades.

It stated: “Despite carriers not violating any present regional regulation on competition, the combination of a high concentration of players and a recurrent instability within the alliances induces a much higher risk of making this kind of market disruption frequent and significant.

“This is demonstrated today by the ongoing recombination of partnerships two years after the establishment of the previous alliances which were supposed to be set for five years.”

The news comes as China’s National Development and Reform Commission (NDRC) secures seven more international container lines to comply with the Chinese authorities’ request to lower their terminal handling charges, adding on to 11 lines that have agreed earlier this month.

Drewry recently revealed that the new alliance set-up coincides with a weak start to the year for headhaul volumes from Asia to West Coast North America (WCNA).