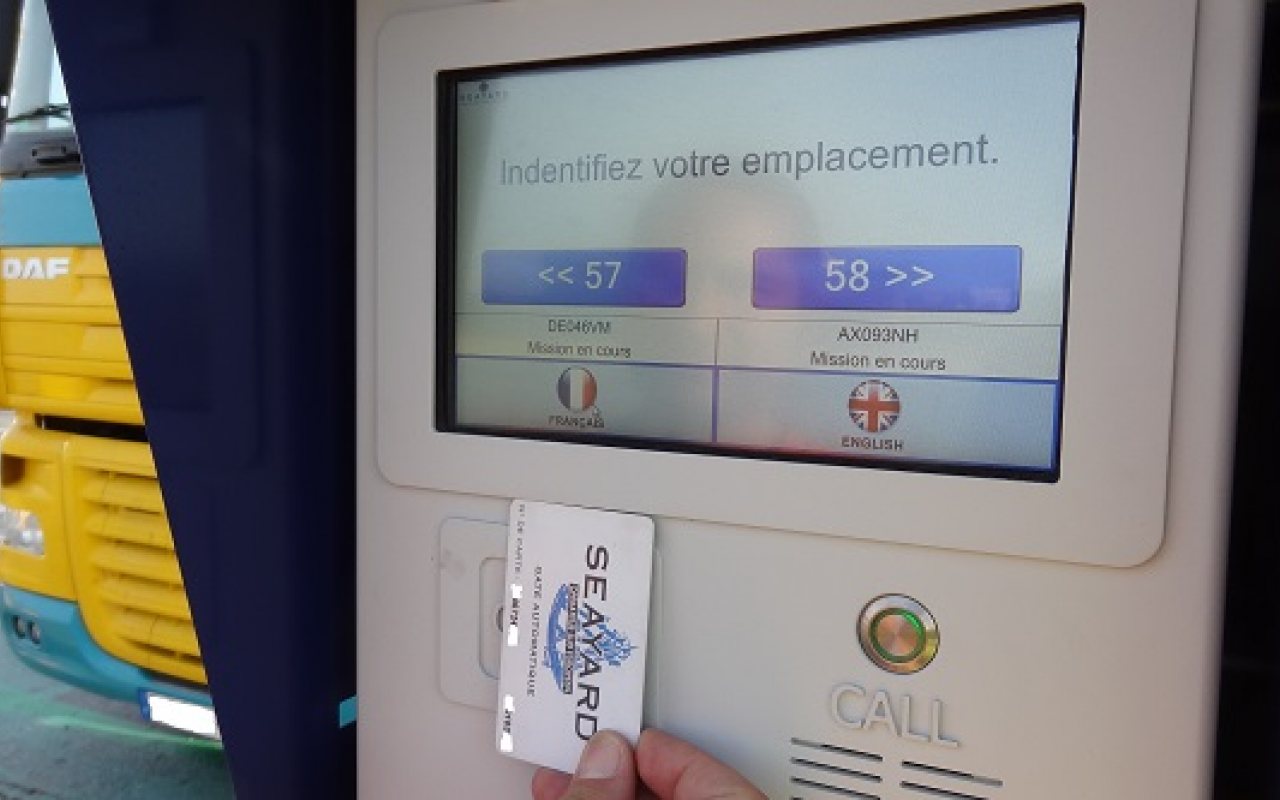 Real-time Business Solutions (RBS) and Camco Technologies have released a report detailing how their joint project at Seayard in Port of Fos-Sur-Mer has resulted in the terminal achieving one of the lowest truck turnaround times in France.

The terminal, part of the Marseille-Fos Port Complex on the French Mediterranean coast, is now able to reach peak traffic levels of up to 100 trucks per hour and 800 trucks a day through its use of the Camco gate operating system (GOS) and the RBS TOPS Advanced terminal operating system (TOS) installed in 2012.

This means that Seayard can achieve an annual capacity of 1 million TEU after starting as a joint venture in 2012 with an agreement between Terminal Investment Limited (TiL) — part of the Mediterranean Shipping Company, APM Terminals —  part of the Maersk Group, and COSCO, that divided the terminal’s ownership by 50%, 42% and 8% respectively.

Supported by intelligent automation between the GOS and the TOS, Seayard takes less than 30 minutes on average for complete a truck turnaround.

The optical character recognition (OCR) and kiosk technology combined with the real-time TOS system has proven to be an excellent and efficient combination for fast and accurate processing of trucks and containers, at terminal entry, exit and yard.

Frédéric Pellegrin, Projects Director at Seayard, said: “Since the go-live, we’ve experienced a significant improvement in operational efficiency and safety at the transfer zone, and have received positive feedback from truck drivers regarding the usability of the landside transfer point (LSTP) kiosks.”

Camco designed and installed the LSTP kiosks to assist truck drivers during container transfer by providing a safe and efficient interchange to the straddle carriers.

Seayard has found that this process is speeding up the container transfer, enhancing straddle carrier efficiency and improving truck turnaround times.

As truck drivers start the container transfer process at the transfer location itself – instead of at a remote booth – they no longer run the risk of entering incorrect lane numbers leading to inefficient straddle moves.

By staying next to their trucks during the container transfer, they keep safe and save time.

The automatic interface to the RBS TOPS TOS means faster dispatching to the available equipment with a minimum of manual intervention.

Maelle Jouanjean-Galidie, Park Manager at Seayard, said: “The new LSTP integrated with the TOS was the last step in fully automating our gate processes and helped a lot increasing efficiency, safety and communication.