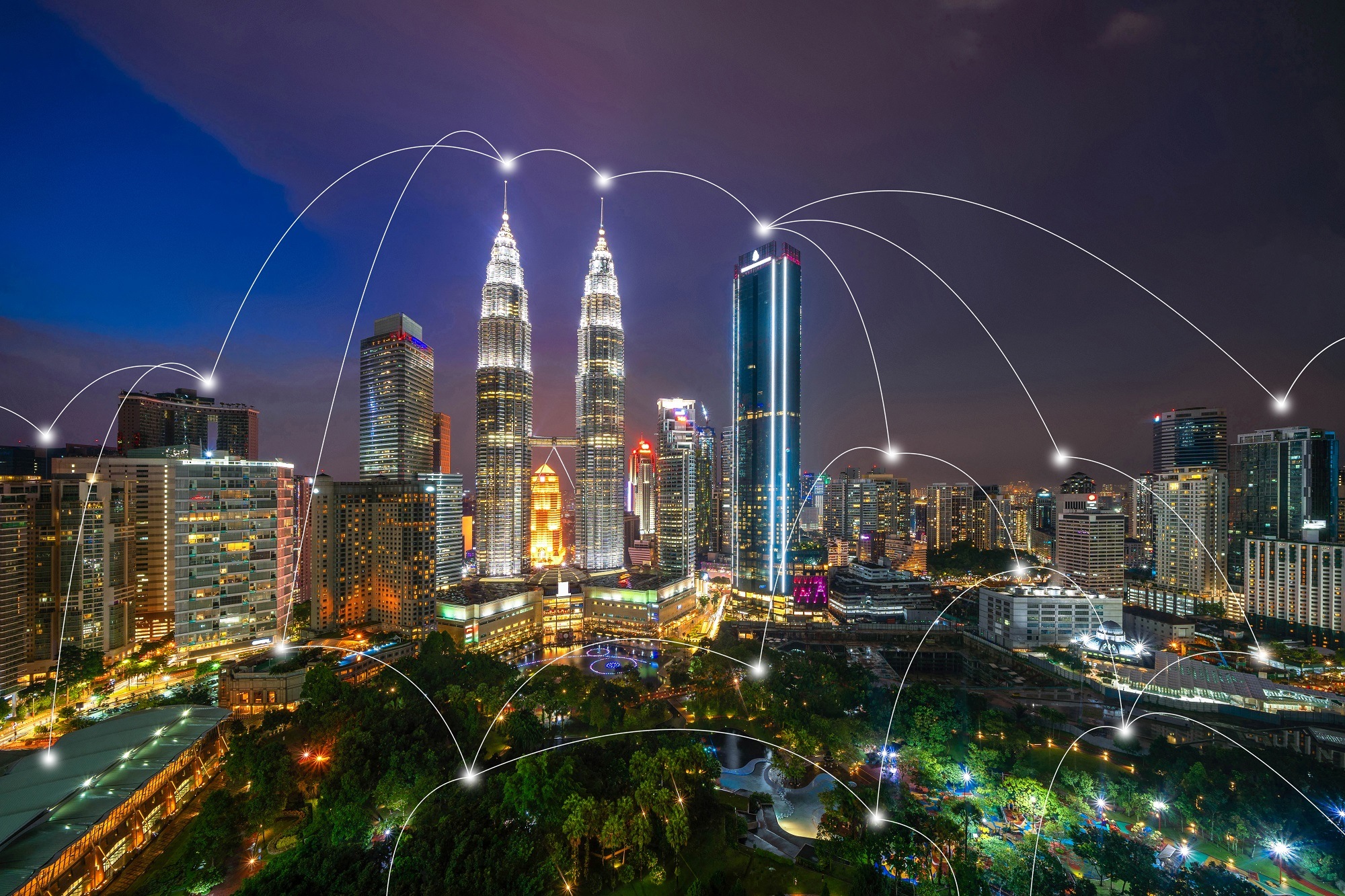 The Port of Tanjung Pelepas (PTP), the biggest and most technologically advanced in Malaysia, announced on Monday that it plans to more than double its TEU capacity by the year 2030, a testament to its rapid growth and importance as a regional and global shipping hub.

There is a multitude of factors behind this, including its location on one of the world’s busiest shipping lanes. Another is its ambition and willingness to explore some of the most exciting smart technologies available in its efforts to increase efficiency.

Marco Neelsen, its CEO, will participate in a C-Level panel at Port Technology International’s Smart Digital Ports of the Future conference in Rotterdam from 4-6 November.

He will join a number of other experts, including Kenneth Lim, CTO at MPA Singapore, Mar Chao Lopez, Chief Commercial and Business Development Officer at Port of Valencia, and Carles Rua, CIO at Port of Barcelona where the concept of ‘Smart Ports’ will be explored, including the technology behind them and how ports can tap into the digital wave.

By bringing together these industry experts together, the SDP19 will give you the chance to hear how their visions will shape the future of ports and terminals and which technologies are driving this change.

PTP’s planned transformation would easily make it one of the biggest ports in the world and would secure its place as a critical hub in the flow of containerized goods in and out of South-East Asia.

Since it opened in 1999, it has increased its TEU traffic from under a million to almost 10 million. Its current capacity is 12.4 million TEU, and it is one of the few ports in the world that can accommodate the latest class of mega-vessels.

Quite simply, PTP is undoubtedly one of the 21st Century’s major maritime success stories.

It has already broken the vessel utilization record three times in a row, a demonstration of the vitality of the region and how it is meeting the needs of the ocean supply chain.

Key to PTP’s current and future growth is its emphasis on smart technologies, such as artificial intelligence (AI). In February 2019 it announced a major AI-led upgrade to improve its digital infrastructure and operational efficiency.

The aforementioned vessel utilization record(s) was not only a great achievement in itself but a direct result of it prioritizing technology, which includes a partnership with terminal operating system (TOS) providers Navis, who will also be a key participant at SDP19.

Taking all that into account, Marco Neelsen’s SDP19 session is bound to be unmissable. If you want to find out more about PTP and the wave of digital innovation in ports and terminals, make sure you register your place today.