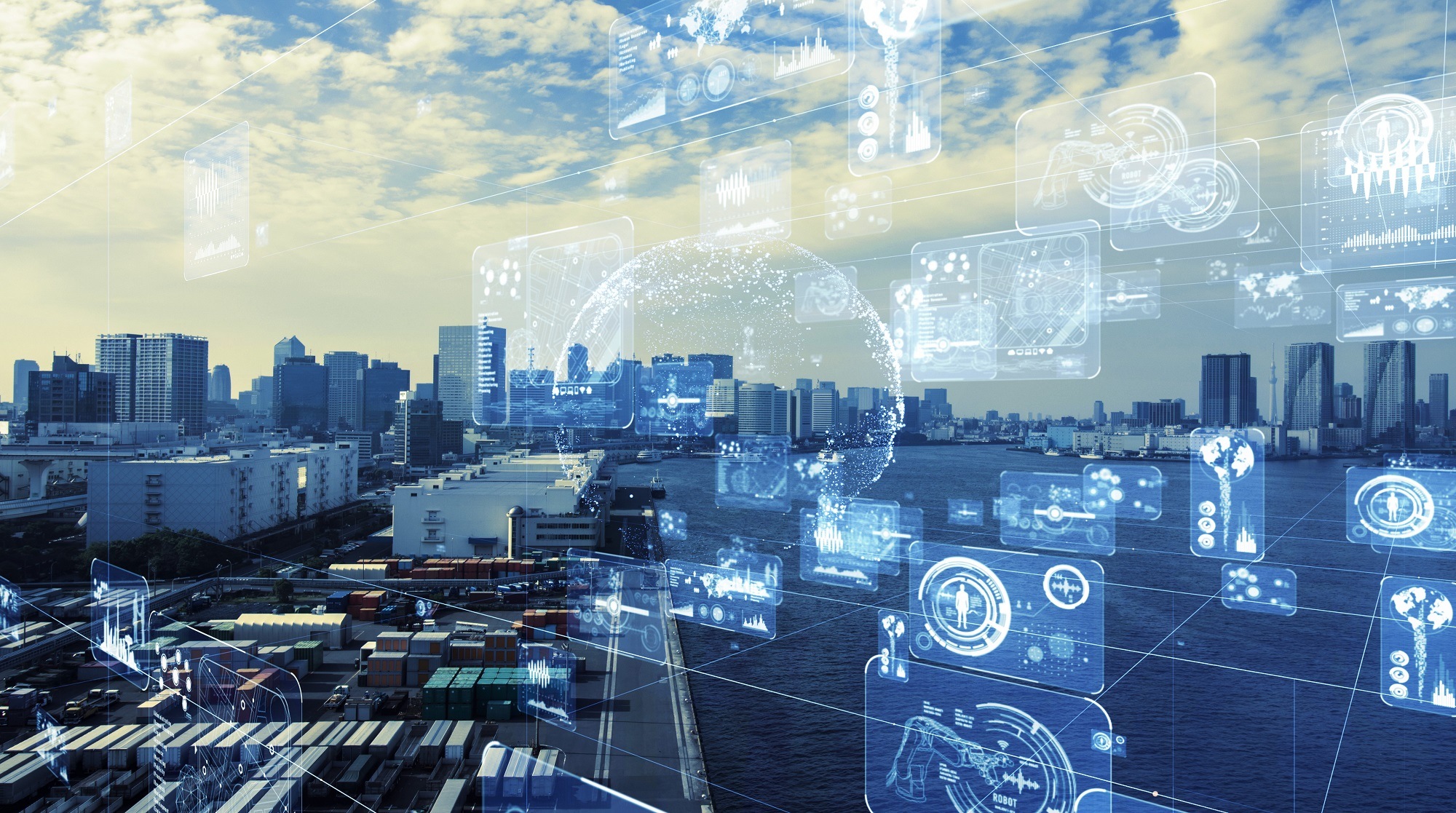 After all the anticipation, the first day of Port Technology’s Smart Digital Ports of the Future (SDP19) conference certainly exceeded expectations, with experts from some of the world’s most innovative supply chain stakeholders and ports giving their take on major industry topics, such as data sharing, port optimization, how to make operations more environmentally friendly and much more.

This will be the first of two reviews Port Technology will publish, with another one coming after day 2. While these will cover the key points made in the major sessions, an extensive report will be published shortly after SDP19’s conclusion, which you can pre-order here.

There were consistent themes throughout, the biggest perhaps the need for collaboration, in particular with data and the drive towards standardization, and there were also fascinating insights on artificial intelligence, the end-to-end supply chain and emerging transportation technologies.

The day began with the Port of Rotterdam Authority’s CEO Allard Castelein explaining its digital transformation and what key benefits can be gained through using smart technology, such as cuts in delays on the ocean, as well as the landside, as well as a drastic drop in emissions.

Castelein emphasized the need to ‘Think Big, Start Small, Act Now’ and that the first steps involved towards achieving digital operations involved working closely with customers and forming alliances with parties on the ocean side and throughout the supply chain.

That was followed by the C-Level Panel: Smart Digital Ports of the Future session, which included executives from the Ports of Tanjung Pelepas, MPA, Valencia, Rotterdam and Barcelona, as well as the Maqta Gateway.

Carles Rua, Chief Innovation Officer, Port of Barcelona, made it clear that “business as usual is not an option” while urging ports to make the necessary digital transitions to meet the demands of tomorrow. It is a call that echoes previous Port Technology events, including 2018’s Smart Port and Supply Chain Technologies Conference and 2019’s Container Terminal Automation Conference.

Another thread which quickly emerged here was the importance of a port or stakeholder’s employees and the human intelligence behind the technology.

In her presentation, Lopez said that people remained a port’s most important asset, even in the digital age and that reaching the right balance between technological and human expertise was critical.

After that came the second keynote of the day, this time from INFORM who were releasing their hotly anticipated third instalment of ‘2038: A Smart Port Story’, with Matthew Wittemeier, INFORM’s Marketing Manager, and Sjoerd De Jaeger, Managing Director, PortXchange.

Wittemeier and De Jaeger spoke at length about the short and medium term future of the maritime industry, with the environment, in particular the Northern Sea Route, which plays a big role in the 2038 series, and data sharing up for discussion.

The ‘Real Value of Smart Data’ was then up for discussion, as was the need for greater visibility and standardization, a point made particularly well by Chuck Schneider, Vice President, Navis, who said that while the value of data itself may grow, the value of data sharing will grow “exponentially”.

The conversation turned to emerging port technologies and innovations in the afternoon, with case reviews of big data, artificial intelligence, digital twins and drones all up for discussion. Kevin Martin, Principal Port Operations & Technology Consultant, Royal Haskoning DHV, called upon ports to adopt a long term view which involves including existing employees, which he also described as a port’s “most important assets”.

The ‘Amazon Effect’ was then on the agenda, with the ‘End-to-End Data Integration & Standardization’ panel, in which the big questions of ensuring supply standardization and visibility were answered by representatives from Fundacion Valencia Port, PSA International and INFORM.

Hans Rook, Chairman, IPSCA, moderated the final two sessions of the day, which looked at ‘Optimizing the Smart Integrated Supply Chain’ and the ‘Latest Innovation in Port Call Optimization’.

The former, which counted Jalal Benyahoun, PORTNET, and Sun Tengda, China Transport Telecommunications & Information Center, among its participants, looked at case studies on the interconnected chain and looked at the major barriers that were in the way of smoother trade flows, including the low maturity of supply chain service providers.

The latter looked deeply at how to cut emissions through decreasing vessel turnaround times and how to maximize efficiency.

It included Stefan Fortuin, Ports of Auckland, who urged stakeholders to not make their own data standards but rather join an alliance that already had them, as this was the quickest way to ensure efficiency and global collaboration.

Day 2 of SDP19 looks to be just as good as Day 1 and will undoubtedly bring more expert insights and analysis from the world’s biggest supply chain stakeholders and ports. Remember, if you would like a deeper, more extensive look into SDP19’s content, be sure to pre-order the post-event report.

Register your interest in our exclusive Post-Show Report here