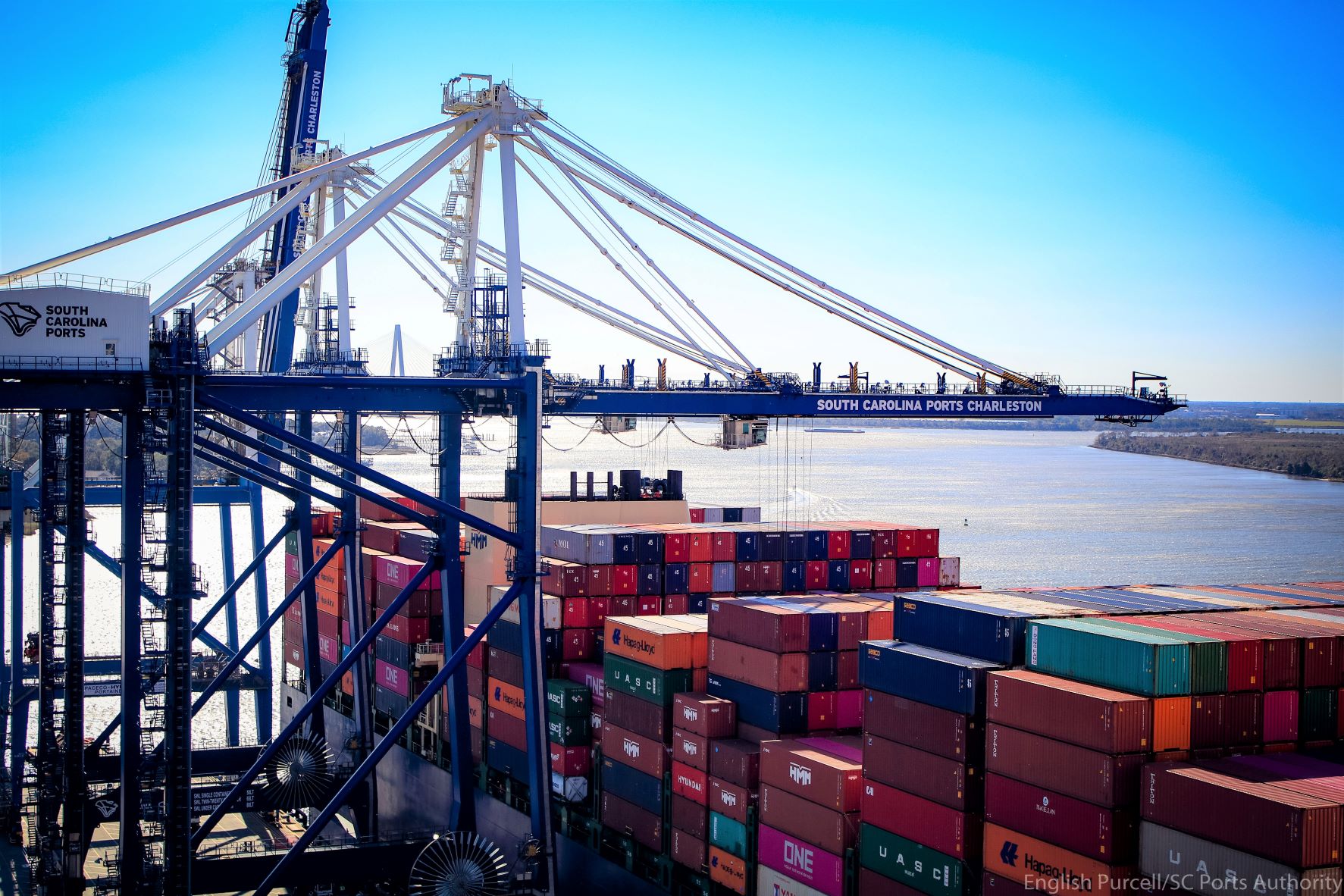 Record figures have been registered in imports particularly, growing by 16 per cent year-on year.

SC Ports has seen a surge of 6 per cent compared to last year handling 264,334 TEU across its Wando Welch, North Charleston, and Hugh K. Leatherman Terminals in March.

Since July 2021, SC Ports has moved a total of 2.14 million TEU, marking an increase of 15 per cent fiscal year-over-year.

SC Ports has further released figures for pier containers recording 145,415 containers moved in March, which accounts for an increase of 5 per cent since last year.

Numbers were up by nearly 15 per cent from the same period the year prior.

As other supply chains, SC Ports has faced capacity challenges due to the ongoing pandemic and reportedly responded with a variety of efforts and investments to meet the increasing demand.

“As we continue to handle record volumes on our terminals, SC Ports is working alongside our maritime community and logistics partners to navigate the many challenges felt across the entire supply chain,” said SC Ports CEO Jim Newsome.

“We are responding to customers’ needs as we make progress on reducing the backlog.”

“We will continue investing in strategic port infrastructure and deploying creative solutions to ensure fluidity for our customers.”

Just last week, congestion worsened along the US East Coast with several reports of ships at anchor.

The Port of Charleston faced major disruptions with 18 ships waiting off port.