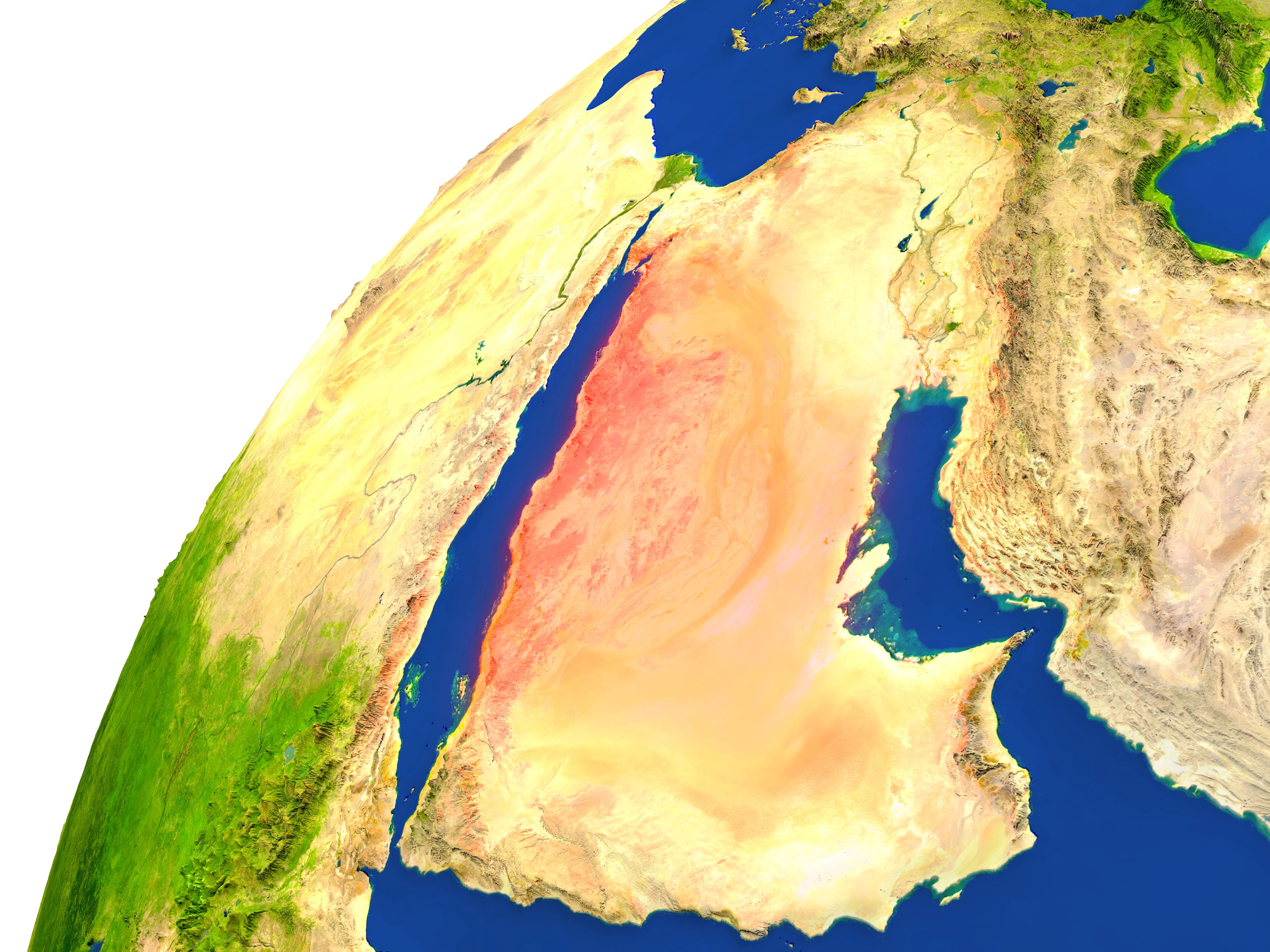 According to a statement, the new cranes include 20 gantry cranes and eight ship-to-shore (STS) cranes, which are the largest of their kind, with an outreach of 70 meters (25 rows) and a safe working load of 65 feet.

They are the largest cranes exported by Liebherr and can serve mega container ships “easily and seamlessly”.

The cranes’ functions include built-in, anti-sway and anti-skew features, which it says results in unparalleled rigidity and optimum productivity.

King Abdullah Port was established based on an ambitious vision that stemmed from Saudi Arabia’s need for a world class port capable of receiving the latest and biggest megaships.

It is a pivotal part of the country’s maritime industry, which in turn is a central component of Vision 2030, its initiative aimed at diversifying its economy.

The Port was ranked second-fastest growing in the world by Alphaliner in 2018 after its throughput increased from 1.7 million TEU in 2017 to 2.3 million.

Saudi Arabia’s maritime ambitions have seen it participate in TradeLens, the blockchain-based platform launched by Maersk and IBM in 2018, and invest in hyperloop.

The King Abdullah Port opened in February 2019, a story PTI reported on. It features the deepest water berths in the world and the largest and most advanced fleet of cranes, of which Liebherr’s 28 are now part of.

It is the first port to be developed, managed and operated exclusively by the private sector and has so far attracted $3.5 billion in investment from shippers, banks and operators.

As well as that, the Red Sea Gateway Terminal (RSGT), part of the Jeddah Islamic Port (JIP), which accounts for 36% of western Saudi Arabia’s shipping traffic, broke growth records in 2018 and was subsequently named its primary cargo gateway.