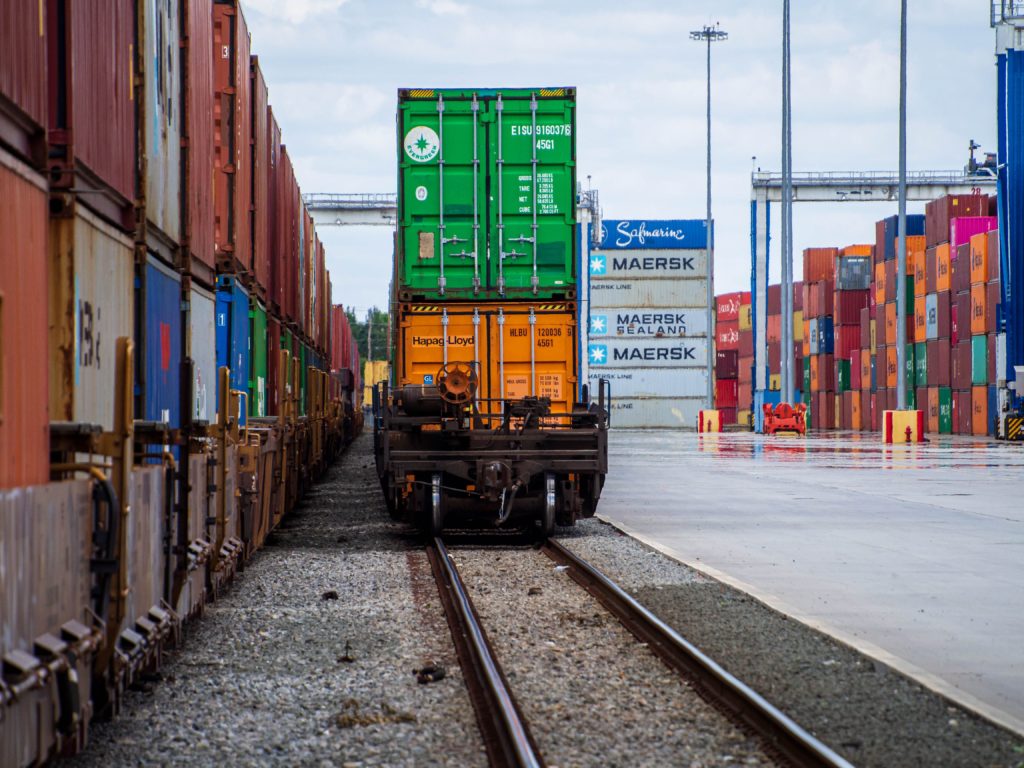 The South Carolina Ports Authority (SC Ports) has announced it has extended its partnership with Michelin North America Inc. in a deal that will see the company use the Inland Port Greer to distribute its tyres.

In a statement, SC Ports said Michelin will move finished tyres between its Southeast distribution centre in Woodruff, South Carolina to the port authority’s Inland Port Greer, which connects to the Port of Charleston via overnight rail.

Insight: Tyres in the maritime sector

“Access to an efficient supply chain and port facilities is a key element of Michelin’s long-term success in South Carolina, ultimately creating more jobs for residents of our state.”

The Woodruff distribution center is the largest warehouse of the Michelin Group worldwide, equivalent to 57 football fields. The state-of-the-art facility will be used to serve around 60% of Michelin’s North American customers.

“Michelin is a valued customer of SC Ports. We are thrilled to expand on this important partnership by serving Michelin’s impressive distribution center in Woodruff, S.C.,” said Jim Newsome, president and CEO of SC Ports Authority.

“Inland Port Greer offers customers efficiencies and speed-to-market. We look forward to handling increased imports and exports for Michelin through Inland Port Greer and the Port of Charleston.”

Michelin’s $270 million, five-building distribution hub is equipped with modern technology and was also built with sustainability in mind.

Emissions from handling equipment have been substantially decreased through hydrogen-fueled vehicles in the warehouse, and the use of LED lighting has resulted in significant energy savings.

Michelin’s use of Inland Port Greer aligns well with the company’s all-sustainable strategy; the use of rail on this route can reduce air emissions by up to 70% compared to moving the cargo via truck, according to an SCPA analysis.

Inland Port Greer extends the Port of Charleston’s reach 212 miles inland by providing overnight rail service via Norfolk Southern. The 24/7 inland terminal reaches 90 million consumers within a 500-mile radius, which can be reached in a one-day truck trip.