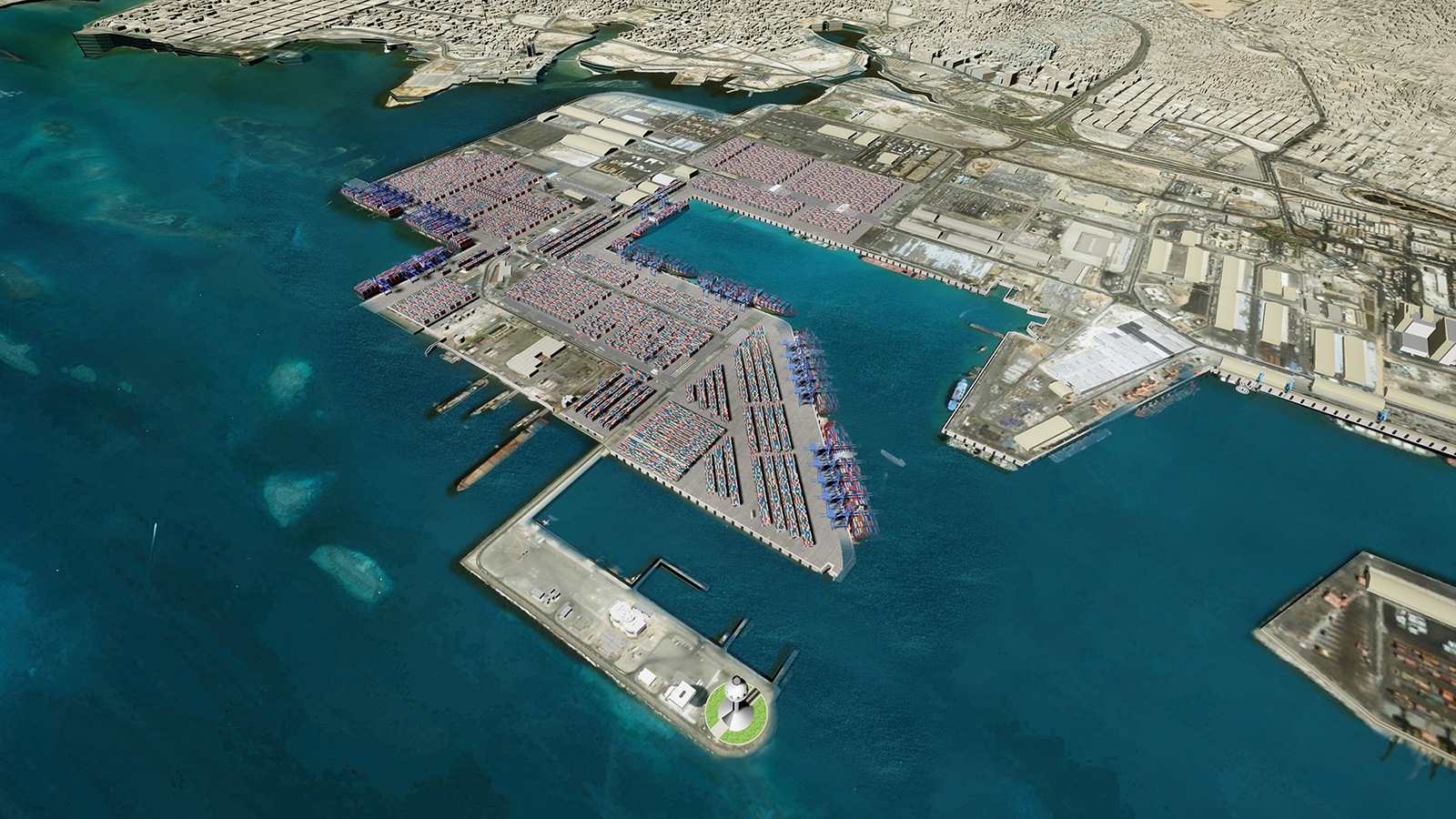 The official commencement of RSGT’s take-over of operations in the northern section of Jeddah Islamic Port (previously known as North Container Terminal) was marked on 31 March 2020.

A new 30-year concession agreement for the existing north port facility concluded at the end of 2019 between RSGT and the Saudi Arabian Ports Authority, Mawani, calls for $1.7 billion of investment in infrastructure, equipment and technology by 2050, with annual container throughput capacity growing to 8 million TEUs.

“As we begin operations at the northern part of Jeddah Islamic Port today, we are very proud to commemorate this tremendous milestone of the RSGT growth strategy, demonstrating our ongoing and long-standing commitment to expansion, modernization, and world-class terminal services,” stated Jens O. Floe, RSGT CEO.

PTI explores what are the top five ports in the Middle East?

By 2023, the expanded RSGT, covering an area of 1.5 million square meters, will have increased annual container throughput capacity to 5.2 million TEUs.

Already able to accommodate Ultra-Large Container Ships of 20,000 TEU class and above, at the end of the first three-year phase of investment, RSGT will be equipped with 24 Super Post-Panamax quay cranes, 67 Rubber-Tyred Gantry Cranes (RTGs), and will offer 4,900 Reefer plugs.

“This carefully planned program of growth and investment will firmly establish RSGT as the largest logistics gateway, and the busiest container terminal, in Saudi Arabia, and on the Red Sea,” said Floe.

“We are looking forward to executing this outstanding project and thank the Government of The Kingdom of Saudi Arabia, The Ministry of Transportation and Mawani for their foresight and trust in our ability to continue to bring excellence to the trade” stated Floe