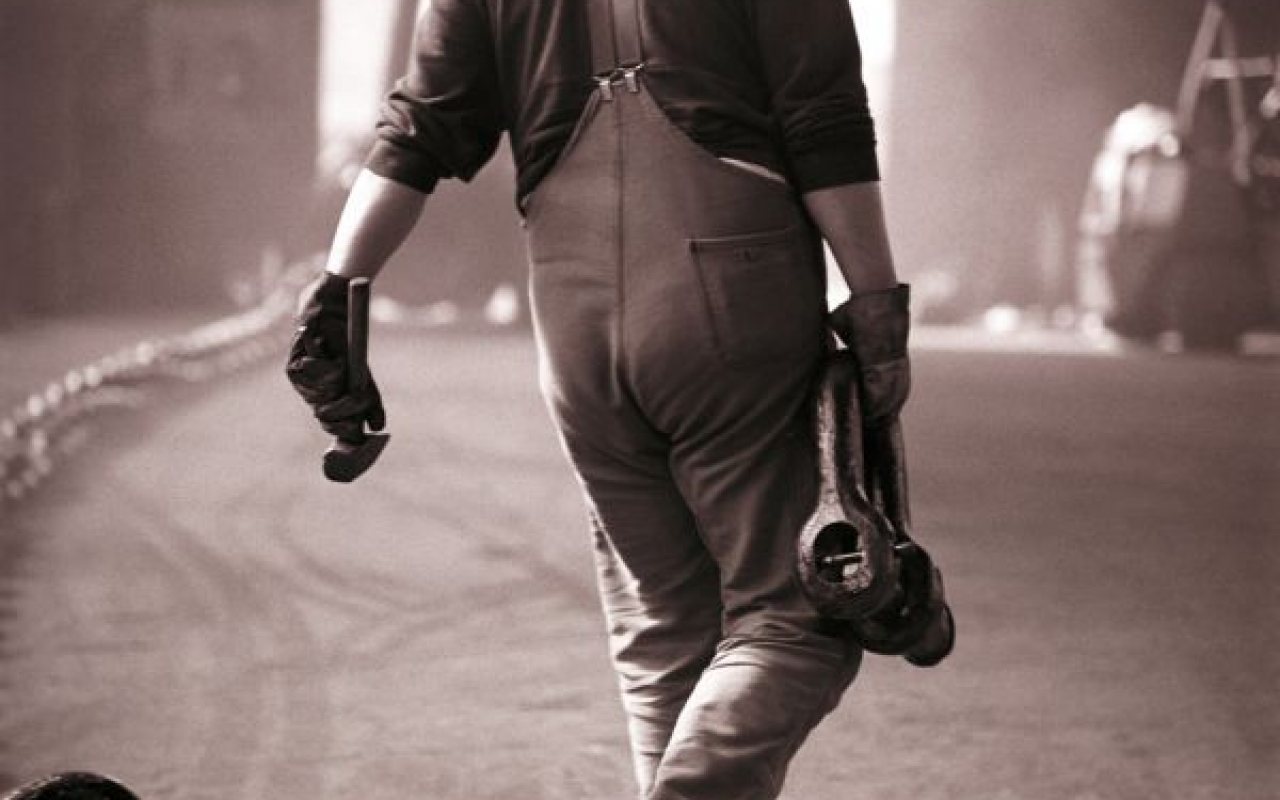 The trade unions FNV, CNV Vakmensen, the Rotterdam container companies and the Port of Rotterdam Authority have concluded consultations on employment in the container industry.

The trade unions will present the outcome of the negotiations to their members with favourable advice.

The most important part of the negotiation result is that the companies involved will offer a job security guarantee until July 1, 2020, to those of their employees who already had an employment contract for an indefinite period by January 1, 2015 and who are covered by a CLA of the corresponding company.

Furthermore, the Port Senior Fit Scheme will be extended to employees aged 60 years. It has also been agreed that the 120 employees of ailing RPS will be offered a customised solution. The companies and the Port Authority have come to mutual agreements on the financing of the aforementioned measures. This involves an amount in the order of twenty to thirty million.

The container companies involved in the consultations are ECT, APM Terminals, RWG, Matrans, ILS and Unilash. The trade unions will present the outcome of the negotiations to their members with favourable advice.

Due to the holiday period, it will take until the second half of August, 2016 to complete the member consultations.

Compared to six months ago, when a proposal by the employers was rejected by the unions, two things have essentially changed.

The most important one is that a custom solution has been found for the 120 employees of RPS, a company that performs agency work especially for container companies.

RPS is heading for bankruptcy and is therefore unable to provide its employees job security guarantees like the other companies can.

The trade unions insisted that a solution would be presented for the employees of RPS at the time the job security agreement was concluded.

In recent months, an inventory was made of what such a solution would be and what costs it would involve. The Port of Rotterdam Authority and the shareholder of RPS make the funds available to provide this customised solution.

The past period has also shown that growth in the container industry cannot be taken for granted. Last year, the handling of containers in Rotterdam fell by 0.5%.

This also applies to the expansion of the Port Senior Fit Scheme. It will now apply to employees who were born between 1952 and 1956.

As of the age of 60, they will now be able to work 60% at a salary of 95% and 100% pension accrual. This allows for a substantial reduction of the working capacity. A condition for the use of the scheme is the obligation to retire at the age of 65.

The container terminals of ECT, APMT and RWG and the service providers / hiring companies Matrans, ILS and Unilash employ more than 3,700 people.

PTI-TBA has recently launched an online training portal, which is designed to give terminal staff the capabilities to be productive within an automated terminal environment.

Estimates suggest that, depending on developments in the sector, this may involve 200 to 800 jobs until 2020. In the same period, several hundred people will also retire. Meanwhile, a total of more than 500 people are working on the two new terminals.