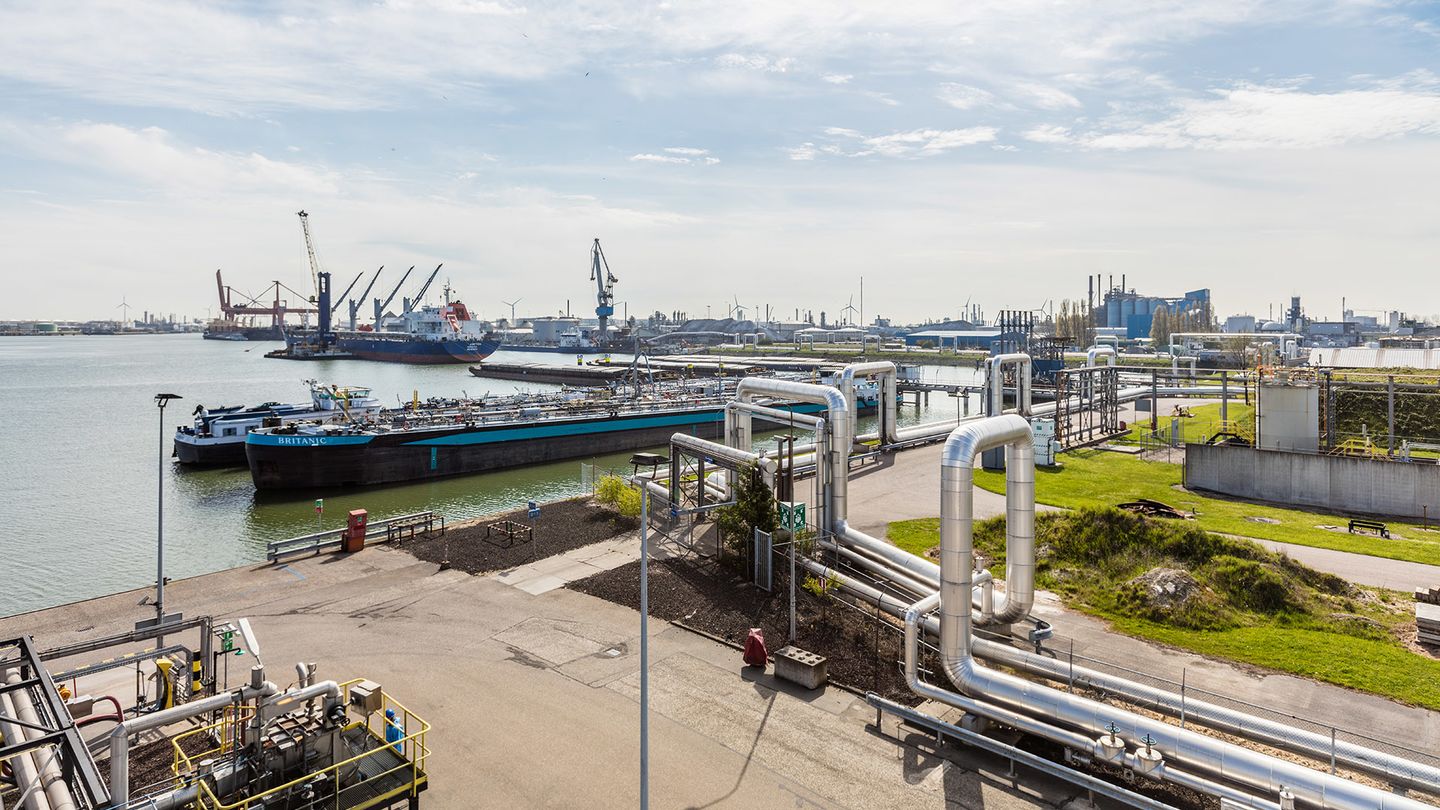 The Port of Rotterdam, alongside other parties, has called for greater collaboration amongst European countries to make heavy-industry climate-friendly.

In an open letter to the Dutch, Belgian, and German governments, several large companies, and non-governmental organisations have called for the countries to work better and more closely on achieving their climate targets.

The letter specifically stressed the need for a shared vision for the capture and permanent storage of CO2 emissions.

“Cross-border infrastructure for hydrogen and CO2, amongst other things, is essential for combatting climate change,” said Allard Castelein, CEO of the Port of Rotterdam Authority.

“Together with many organisations and companies, the Port of Rotterdam Authority is developing the Delta Corridor project. This is a set of pipelines between Rotterdam and North Rhine-Westphalia, connecting the intervening industrial areas of Chemelot and Moerdijk and also linking to Belgian industry.

“This cross-border infrastructure will help the industry to decarbonise its processes.”

Fluxys, Gasunie, North Sea Port, the Port of Antwerp, Shell, and TotalEnergies are just some of the organisations endorsing the open letter.

Earlier this month, the Port of Rotterdam also announced it is working on developing a digital platform with BigMile to identify transport-related emissions in the port’s facilities.

Data, including from AIS, is combined with a TNO calculation model, enabling a precise calculation of transport sector emissions.

The platform will provide insights into emissions at a business location, for example, and should also provide companies with more details on carbon and other emission levels in their total transport chain.