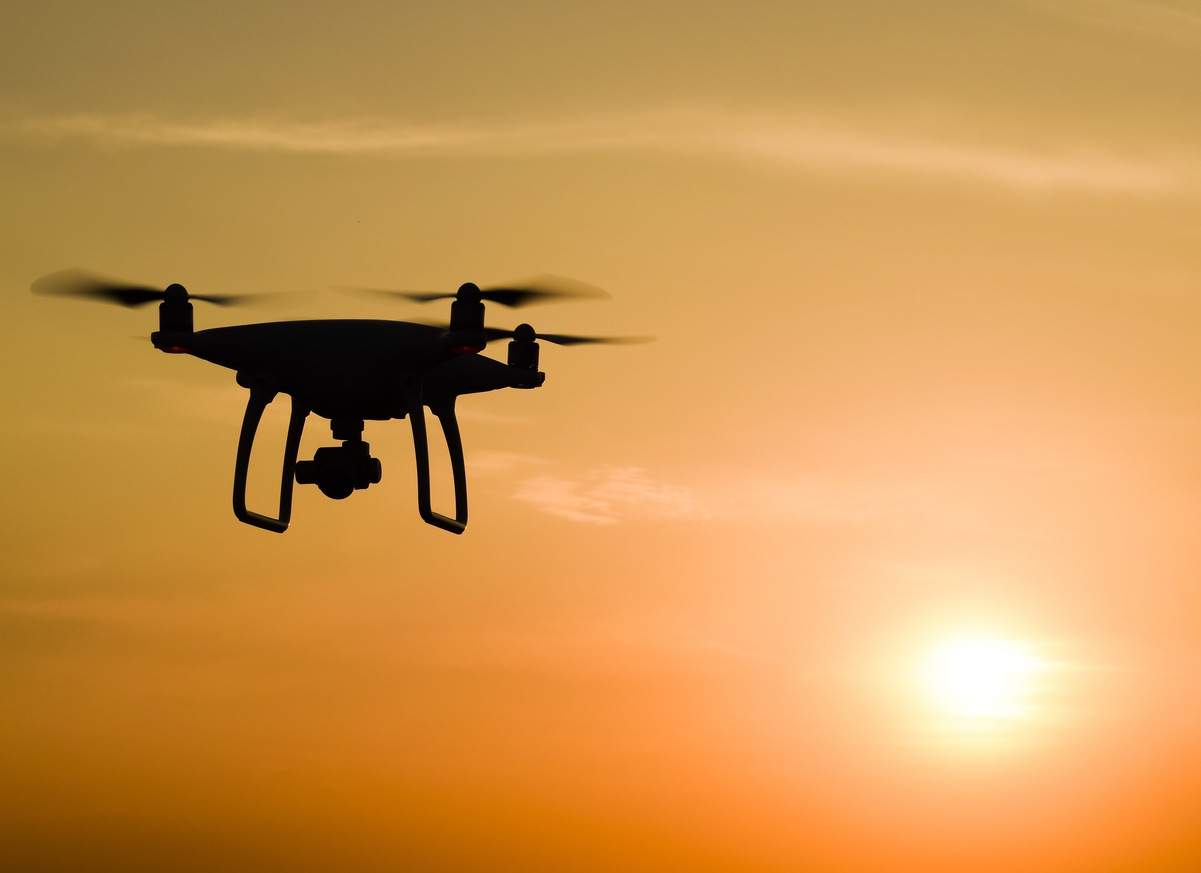 The Port of Rotterdam has played host to a package drone delivery for the first time as a consignment of goods was flown to the ‘Pioneering Spirit’, the world’s largest vessel by tonnage.

In a statement, the Port said it also the first time such a delivery had been made from land to an offshore vessel in the Netherlands.

The pilot project, which was set up by Dutch Drone Delta, Allseas and the Port of Rotterdam Authority, is intended to determine whether and how drone deliveries could increase transport efficiency in the port of Rotterdam.

The airspace over the port area will be safely managed under the slogan ‘Rotterdam, the safest port to fly’, allowing parties to take optimal advantage of new technologies to make the port safer, smarter and more efficient.

The Port also said that Unmanned Aerial Vehicle (UAV) industry is going through an “exciting evolution”, and the sector is primed for “further growth”. Drone development is in full swing and this technology can have a major impact on traffic and transport.

New European regulations have cleared the way for new applications. Ultimately, this may even include autonomous unmanned freight and passenger transport. To this end, the Port will be devoted to the phased preparation of airspace and drone technology.

The recent delivery constitutes a major first step in this process, since it involved the delivery of an actual package following a long-distance flight by the UAV. While in this case, the delivery was still directly monitored by human observers, in the near future, it will be handled entirely beyond the pilot’s physical line of sight.

“The current pilot project is a prime example: it makes a significant contribution to more efficient transport in general; and in due time, it will specifically help to reduce the pressure on our road network. We intend to safely structure our airspace under the slogan ‘Rotterdam, the safest port to fly.'”