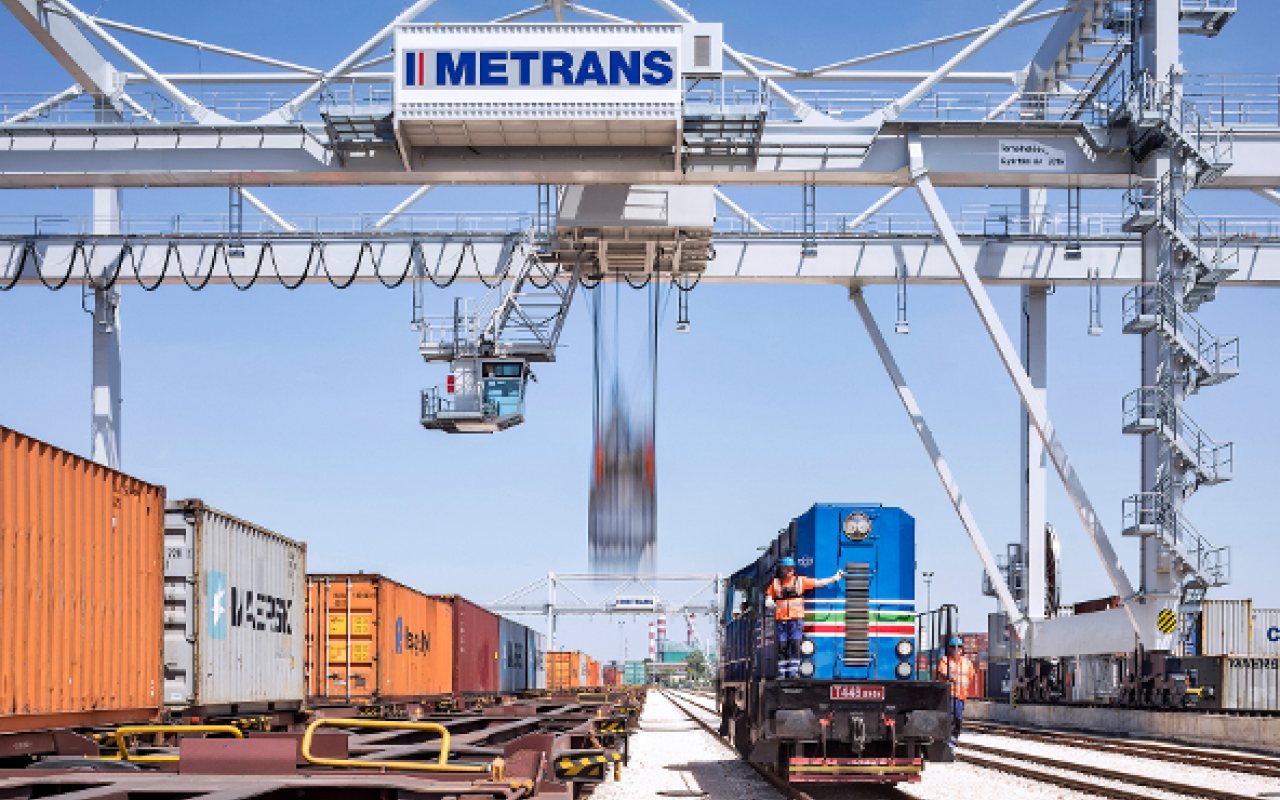 Metrans, the intermodal subsidiary of Hamburger Hafen und Logistik AG (HHLA), is further expanding its position in Central and Eastern Europe with the opening of a new rail hub terminal in Budapest that can handle 250 trains a month between the North European seaports and South-East Europe.

Budapest is the fourth hub terminal in Metrans’ network, after Prague, Česká Třebová and Dunajska Streda.

Overall, the two HHLA subsidiaries Metrans and Polzug consist of 13 terminals in the hinterland, of which five function as large hub terminals.

In addition to a rail link, the terminal in Budapest is connected to the road network.

There is also the potential to expand the hub for trimodal use, which would make it possible to handle inland vessels travelling on the Danube, Europe's second-longest river.

It has stated that it intends to maintain this strong position in the highly competitive market for container traffic by investing in facilities, locomotives and wagons.

Chairwoman of HHLA’s Executive Board, Angela Titzrath, and the Metrans Managing Director, Peter Kiss, officially opened the facility on June 14, 2017.

Speaking at the event, Chairwoman of the Executive Board, Angela Titzrath, explained: “With this facility in Budapest, HHLA is expanding its hinterland network to include another strategic intersection point.

“Its location at the heart of Europe makes it the perfect interface between the North European seaports and South-East Europe.”

Peter Kiss, Managing Director of Metrans, said: “The opening of this facility will enable us to respond to our customers’ needs even more effectively, flexibly and quickly.

“The high frequency of the shuttle trains that link the seaports and the hinterland hub will provide an extremely reliable transport chain.”