PTI Advent 2018: Christmas Around the World 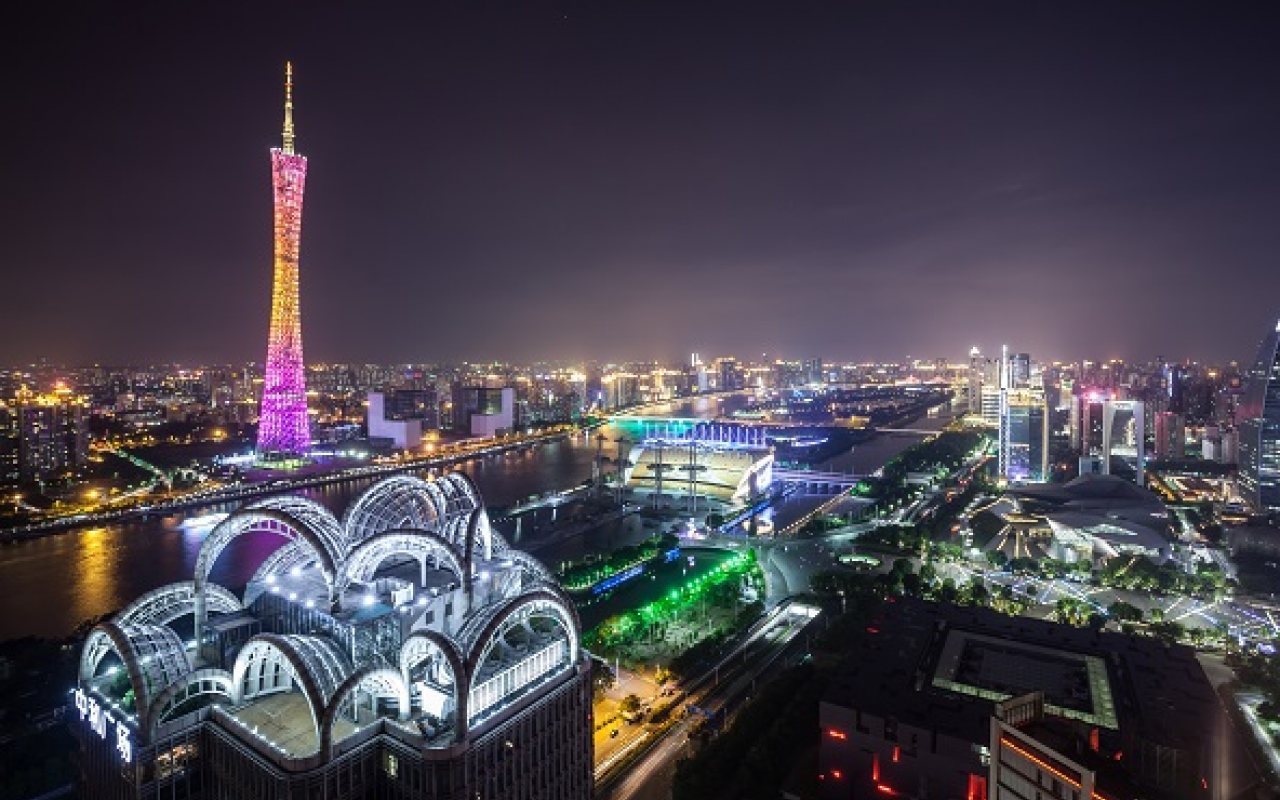 2018 has, once again, been a huge for the maritime industry with a number of innovations, expansions and collaborations being initiated, all in the effort of making world trade faster and easier.

In that spirit, PTI has taken a look at the three fastest growing ports in the world – Colombo, Singapore and Guangzhou – to see how sailors, ports workers and their families will be celebrating Christmas.

The Port of Colombo was named the fastest growing port in the world in September 2018. Between January and June 2018, when compared to the same period in 2017, it grew by 15.6%.

It was the first time ever that the port had finished top of a maritime performance ranking, a remarkable achievement that saw it leap ahead of the major ports in Asia, Europe and the Americas.

Sri Lanka is mainly a Buddhist country, with 7% of the population identifying as Christian. However, Christmas is still celebrated on a grand scale across the country and December 25 is a public holiday.

Preparation for Christmas begins on December 1, with firecrackers being let off at dawn and Christmas trees a common sight in cities and towns throughout the country. In Sri Lanka, Santa Claus is called Naththal Seeya.

It is said that the very first people to mark Christmas in Sri Lanka were Portuguese merchants in the early 16th century. Dutch and British and influence thereafter meant the holiday was never missed.

Singapore was the second fastest growing port in the world, growing by 11.6% in the first half of 2018.

This year has seen Singapore deepen its relationship with its larger neighbours, namely China. One of the largest logistics and transportation projects in the country is the Southern Transport Corridor (STC).

This includes a series of high-speed rail lines that connects several landlocked Chinese industrial regions to Singapore and shipping lanes.

When Christmas comes round, the country takes a break and observes it as a national holiday. The build-up to the big day is similar to many western countries, with shopping centres and businesses offering promotions that tie into the festivities.

Guangzhou is China’s fourth busiest port and third fastest growing in the world. It is pivotal to China’s economic growth and its Belt and Road Initiative, a US$900 billion scheme to stimulate free trade.

In the first half of 2018 it grew by 8.6% and was followed by Antwerp and Xiamen in the rankings. In October 2018 the city celebrated 40 years of China’s ‘Open Door’ policy, the decision in 1978 to liberalise the economy.

Christmas is celebrated by a small number of people in China and goes by the name of Shen Dan Jieh, which literally translates as ‘Holy Birth Festival.’

Christians decorate their homes with evergreens, posters and bright paper chains. Families put up Christmas tree – which is called ‘tree of light,’ and decorate it with beautiful lantern.

However, the main festival in China is the Chinese lunar New, which begins in late January or early February, which lasts for three days.