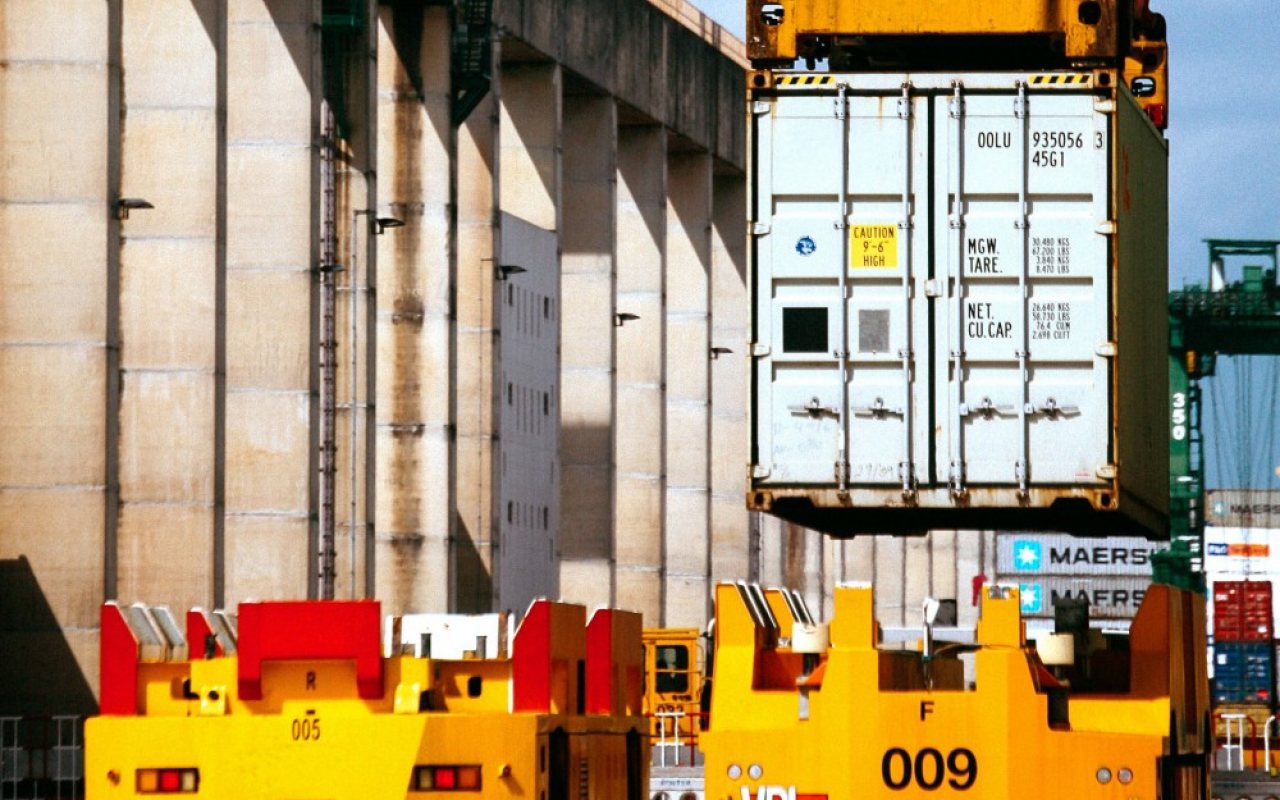 As part of continued efforts in testing and developing advanced port technologies, PSA Singapore (PSA) has invested in 22 new Automated Guided Vehicles (AGV) for its container terminals, bringing the fleet to 30 units.

The AGVs will operate continuously and be used to transport containers between the quay side and the container yard, completely without human drivers.

Delivery is expected in Q2, 2017, and the new units will join the existing eight hybrid-powered AGVs operating at Pasir Panjang Terminal.

The new AGVs will be battery-powered for zero-emission operations in the port area. By utilising navigation systems, these AGVs will be seamlessly integrated with the existing AGV system as part of on-going initiatives to develop port technology solutions for the future automated Tuas Terminal.

Mr Ong Kim Pong, Regional CEO in Southeast Asia at PSA International, said: “Investing in advanced port technologies remains a key element in PSA’s development of our terminals in Singapore to meet the challenges of growing consolidation and mega-alliances calling at our port.

“These new fully electric AGVs underline PSA’s commitment towards ensuring an environmentally friendly port, as well as to enhance the skills of our people in managing these technologies. We look forward to seeing the results of the progress being made by our teams in preparing PSA for the consolidation of container operations at the future Tuas Terminal.”

Of the 22 new units, 18 are being delivered by Finland-based Cargotec CHS, 2 by France-based Gaussin Manugistique, and two by Japan-based Toyota Industries.

Microvast Power Systems will provide the battery systems for all of the AGVs on order. To facilitate battery charging during operations, PSA has awarded the contract to supply three automated DC charging stations to Singapore-based New Resource Technology.

PTI recently came to the conclusion of its Terminal Automation & Training Conference, which bought together some of the top industry experts to discuss the stages of automation, as well as how training can significantly improve terminal operations.

To see a full summary of the event, click here

PTI has also released its PTI-TBA training portal, which is the world’s first e-Learning portal for ports and terminals, designed to increase workforce productivity via the use of virtual games.

Fact File: PSA Corporation, a fully-owned subsidiary of PSA International, operates the world’s largest container transhipment hub in Singapore, linking shippers to an excellent network of major shipping lines with connections to 600 ports globally. Shippers have access to daily sailings to every major port in the world at this mega hub. Its excellence in port two operations has consistently been recognised by the shipping community. In 2016, it was voted the “Best Container Terminal (Asia)” at the Asian Freight, Logistics and Supply Chain Awards. PSA Singapore Terminals handled 30.62 million TEU in 2015.