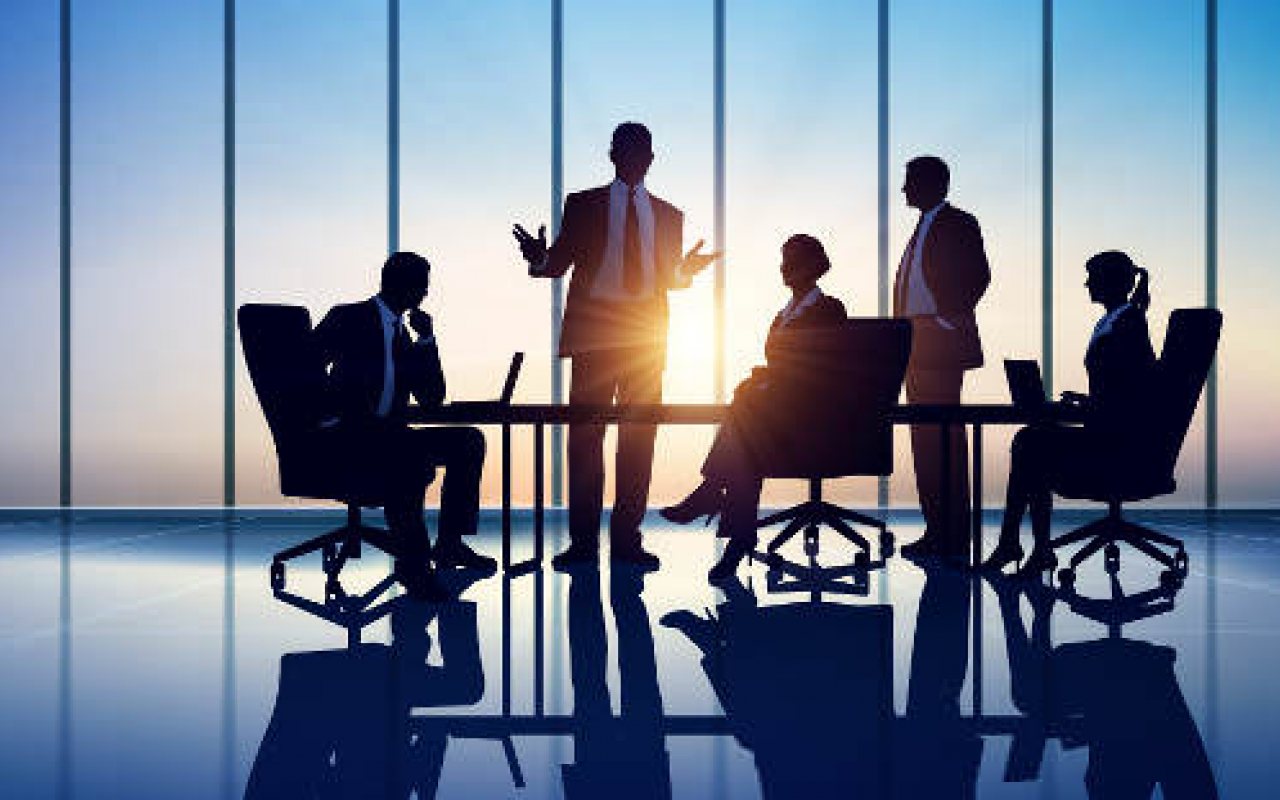 The Port Tampa Bay Container Terminal operator Ports America has signed an amended container agreement that will be in force until May, 2046.

The agreement, which also contains a break-bulk concession of five years – with extension options – was signed on July 22, 2016.

Tom Perdue, Stevedoring President for Ports America, said: “For the past 10 years, Ports America and Port Tampa Bay have enjoyed a committed, productive partnership and look forward to increasing containerised imports from vessels arriving through the newly expanded Panama Canal, as well as trans-Atlantic cargo shipments.

“This important extended contract will bring value-added services to the local economy and the region.”

Technical Paper: Imagine You Are a Container: A Global Journey

The agreement was signed with Paul Anderson, CEO of Port of Tampa Bay, and it included a joint-purchase of two new ZPMC post-Panamax gantry cranes from Shanghai.

The cranes will supplement the facility’s existing three gantry cranes.

Earlier in May 2016, the port at the entrance of the Port of Tampa Bay, the closest US deep water port to the newly extended Panama Canal, had a security system implemented by Siemens to manage its increasing workload safely.

PTI previously reported on big news that Ports America, together with Highstar Capital, were looking to find a buyer for the sale of Ports America, which could fetch US$1 billion.