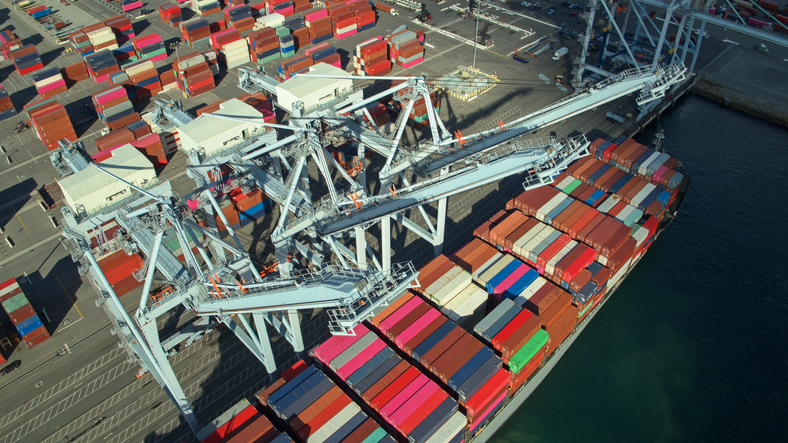 The Port of Long Beach and South Carolina Ports (SC Ports) enjoyed record traffic in April as consumer spending continues to drive unprecedented volume on both coasts of the US and at inland terminals.

In total, the Port has moved 3,122,315 TEU during the first four months of 2021, an increase of 41.8% YoY. Along with other ports on the US West Coast, Long Beach has seen considerable congestion as lockdown measures in Asia have eased and exports resumed.

April marked the 10th consecutive month that the Port of Long Beach has broken cargo movement records for a particular month amid a historic cargo surge that started in July 2020.

Executive Director Mario Cordero predicted that growing international trade will help “jumpstart” the US economy and that the Port will “lead the way by protecting the health of dockworkers” and continuing to keep cargo moving.

“We remain optimistic as online spending continues to soar; retailers prepare for a busy summer season and businesses continue to reopen following months of closures due to the COVID-19 pandemic.”

Long Beach Harbor Commission President, Frank Colonna, said the Port was in the midst of one of its best trade periods in history, but “we cannot forget that the national economy remains in recovery mode”.

“We are closely collaborating with our industry stakeholders to handle the resurgence of cargo we’re experiencing after the dramatic declines we saw last year due to COVID-19.”

The Port of Charleston also saw record traffic in April 2021, after it achieved an all-time monthly milestone in March, according to SC Ports.

The authority recorded handled 225,137 TEU across the Wando Welch, North Charleston and Hugh K. Leatherman terminals, a 27.8% YoY increase, which it described as “a great sign of continued recovery”.

Loaded imports were up 27% YoY in April and loaded exports rose by 30%, buoyed by the strong manufacturing and automotive sector in South Carolina.

However, its inland ports saw the biggest increase in productivity, with rail moves increasing by 62.5% YoY in April. In total, SC Ports has handled 1.16 million TEU so far in fiscal year 2021, up 2.78%.

“We have invested significantly in our infrastructure, including enhancing Wando Welch Terminal and opening Leatherman Terminal, to ensure Charleston can handle the biggest ships and growing cargo volumes coming to the East Coast.”

Imports at container ports across the US have broken new records during the H1 2021 and imports are expected to be a third higher than 2020, according to National Retail Federation (NRF).

The nation’s container ports handled 2.27 million TEU in March, an increase of 21.2% in March from February, the NRF said. March volume rose by 64.9% YoY, but the NRF said this was “artificially high” as many Asian factories were closed due to the pandemic in early 2020.

NRF Vice President for Supply Chain and Customs Policy, Jonathan Gold, said, “Despite the continuing pandemic, most consumers are in good financial health and aren’t hesitating to spend.