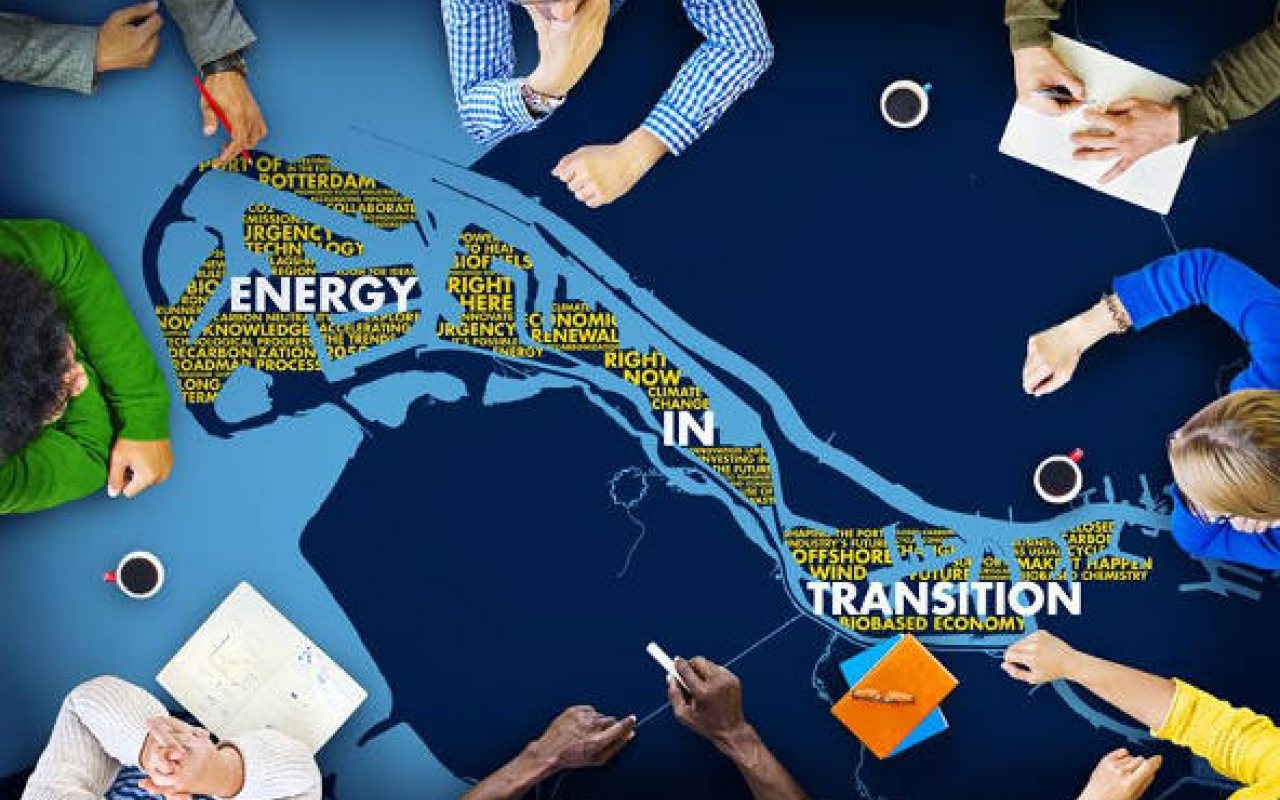 The Port of Rotterdam Authority has found it is possible to reduce CO₂ emissions by up to 98% after commissioning a study aiming to turn the region’s port area into a front runner in the current energy transition.

The German Wuppertal Institute for Climate, Environment and Energy has researched which options Rotterdam has to bring its industrial sector in line with the targets set out in the Paris Agreement on climate change.

In a public statement, Port of Rotterdam Authority said winding down specific industrial activities is “out of the question”, since its society will continue to need chemical products and fuels in the longer term.

It added that for the time being electrifying transport network still presented a challenge in the case of aviation and marine shipping and that ceasing particular industrial activities in Europe would “only result in our importing the associated products”.

This, it stated, would lead to the relocation of industry and many people in the region losing their job.

The authority concluded: “In other words, it makes more sense to realise a transition towards production with a significantly smaller CO₂ footprint. The Wuppertal Institute has worked out four possible transition pathways in this context.”

Allard Castelein, CEO of the Port of Rotterdam Authority, said: “The research shows that it is possible to drastically reduce CO₂ emissions, and that the various projects we are presently working on align very well with the detailed transition pathways – particularly the utilisation of residual heat and the capture and storage of CO₂.

“But the report also establishes that many of the local companies will need to switch to different technology in the decades ahead.

“The present study shows that this transition is feasible, and can mainly be seen as a call to launch new initiatives. Start with a small project and scale it up later on.

“We can do this in Rotterdam, although we do require a robust long-term policy and the support of both the Dutch state and the European Union.”