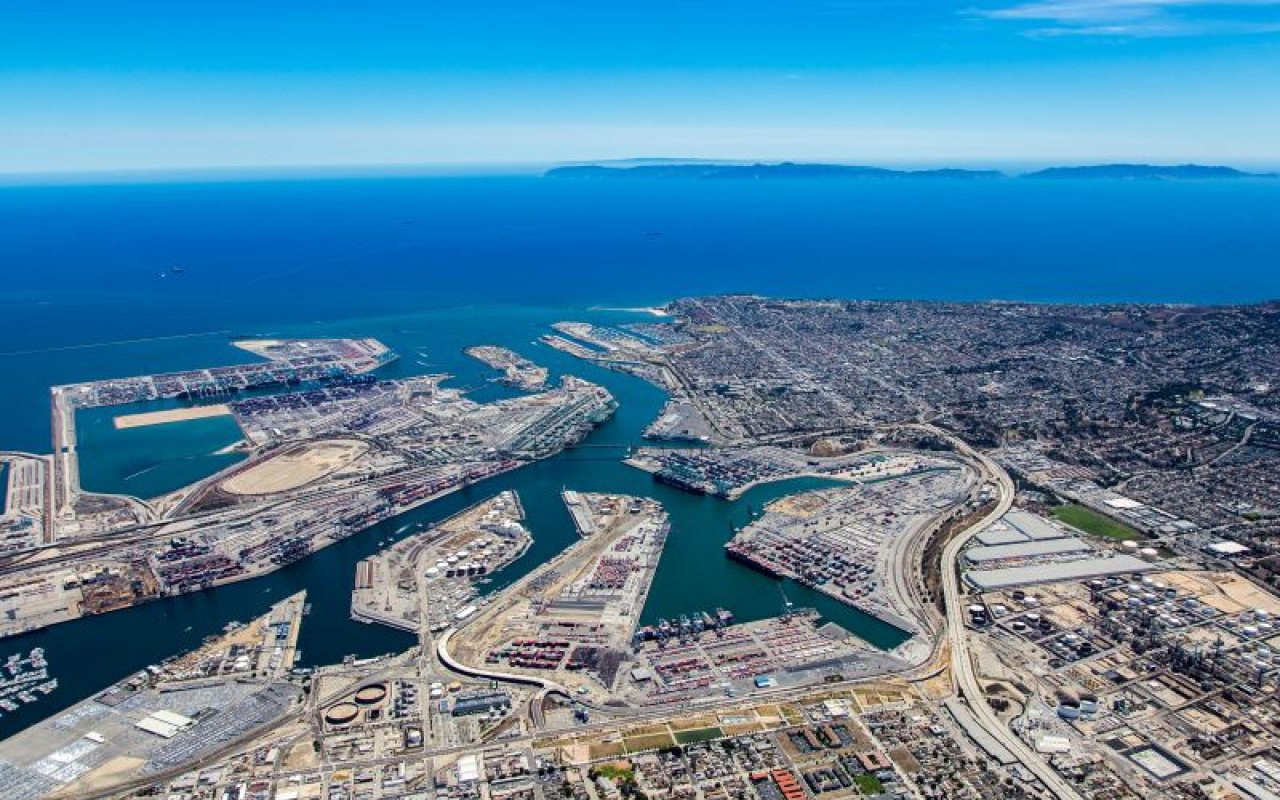 The Los Angeles Board of Harbor Commissioners has approved a US$1.17 billion fiscal year (FY) 2016/17 annual budget for the Port of Los Angeles.

Budget allocations closely align and support the four key objectives of the port’s 2012-2017 Strategic Plan, which include: development of a world-class infrastructure that promotes growth; implementation of an efficient, secure and environmentally sustainable supply chain; improved financial performance of port assets; and strengthened relationships with port stakeholders.

Ambassador Vilma Martinez, President of the Harbor Commission, said: “Our Port Strategic Plan has been a great tool to keep us consistently focused and committed to our infrastructure and operational priorities.

“The budget allocations approved today allow us to stay the course and continue building a healthy, strong and vibrant port that is ready to compete globally in the years ahead.”

This represents a 5.7% increase over the prior year budget, largely due to anticipated growth in cargo volumes and related shipping service revenues.

Cargo volumes have been on the upswing since service levels returned to normal during the first half of 2015.

This is expected to continue in FY 2016/17, with cargo volumes projected to grow by 1.9% over the prior year budget to approximately 8.5 million TEU annually.

Technical Paper: Port of LA: How to Be Green

Gene Seroka, Executive Director of the Port of Los Angeles, said: “We’ve worked extremely hard to optimise the supply chain at both the national and international levels. While this work needs to continue, our supply chain initiatives have started to show early results.”

The FY 2016/17 budget includes operating expenses of $249.0 million, a 3.6% increase over the previous year, and driven primarily by increases in salaries and benefits, as well as a reduction in capitalised expenditures.

The approved budget also enables the port to meet important financial metrics, including maintaining its AA debt rating, surpassing a two times debt service coverage, generating at least a 45% operating margin and preserving a prudent level of cash reserves that is consistent with an AA-rated port.

It was previously reported by PTI that APMT had signed an agreement for the enlargement of 10 ship-to-shore cranes at the Port of LA’s Pier 400 facility.

This comes on the heels of its best ever quarter in Q1, 2016 in terms of cargo volumes, having handled more than two million TEU.