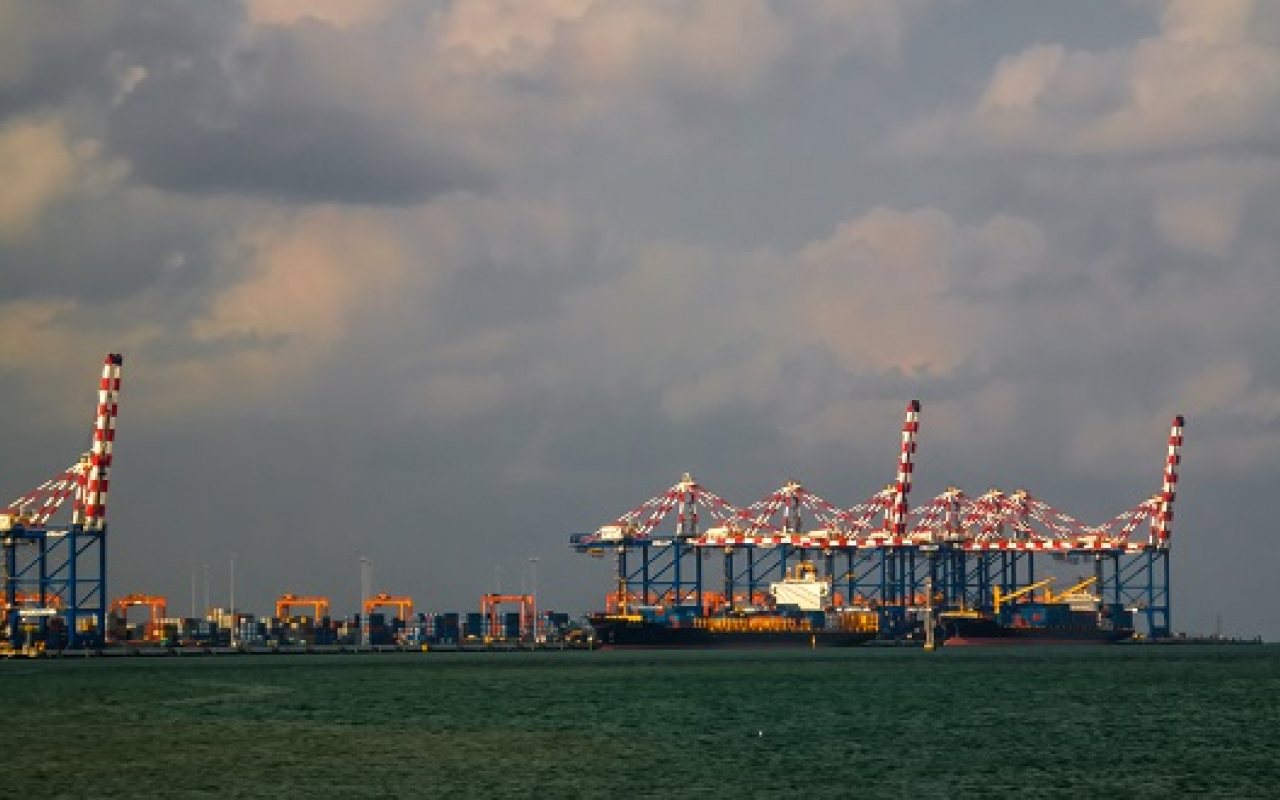 The DIFTZ will cover 4,800 hectares and marks the next phase of a project that seeks to utilise the Djibouti’s place on many of the world’s biggest shipping routes.

When plans for the DIFTZ were revealed in January 2017, three new ports – Doraleh Multipurpose Port, Port of Tadjourah and the port of Ghoubet were also unveiled in a $15 billion expansion.

After the release of the plans, Aboubaker Omar Hadi, Chairman of the Djibouti Ports and Free zones Authority (DBFZA), told Thompson Reuters: “Djibouti International Free Trade Zone is a place of opportunity and access for both the international business community and the people of Djibouti.

“It lies at the heart of a global network that provides access to the world’s maritime trade routes, as well as some of the world’s fastest growing economies here in Africa.”

The building of three more ports began last February and, when they’re complete, will link the longest chain of landlocked countries in the world to the sea, including Ethiopia, the fastest growing economy in Africa.

Not only does it seek to transform east Africa, the project is planning to diversify Djibouti’s economy and make it less dependent on foreign aid while integrating it into wider regional and global markets.

The Djibouti government’s Vision 2035 has a target of tripling the country’s per capita income by 2035 through sustained and significant economic growth through boosting the country’s trade.

Djibouti’s National Investment Promotional Agency (NIPA) claim the country could soon have one of the most, accessible, customer and business friendly ports in Africa, thanks in part to the One Stop Shop, an online tool that seeks to speed up the registration of new companies.

Overseen by the DIFTZ Project Preparatory Group, which consists of the DPFZA and three major Chinese backers — China Merchants Group, the Dalian Port Authority and IZP Technologies, the project is part of One Belt, One Road initiative, which has allowed China to have its only overseas military base situated at Djibouti’s port.