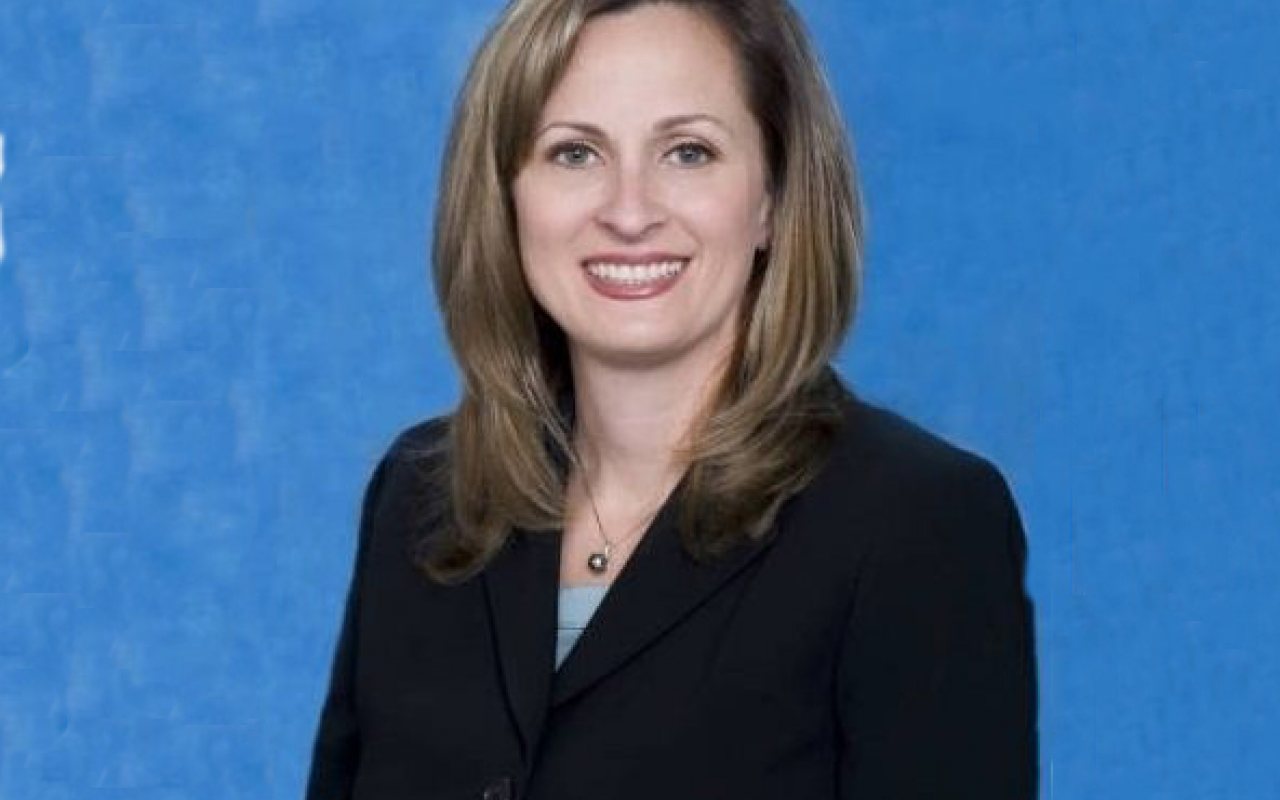 Brandy D. Christian has become the first female President and CEO in the Port of New Orleans’ 120-year history after successfully carrying out her two-year tenure as its COO.

She succeeds Gary LaGrange, who held the role for 15 years, after joining Port of New Orleans (Port NOLA) as the COO in January 2015. The public agency manages $61 million in revenues, 292 employees, and $200 million in capital projects.

Christian experience includes cargo and cruise operations from serving the Port of San Diego for 14 years, which saw her rise to the position of vice president, strategy and business development.

Since arriving at Port NOLA, Christian has joined the University of New Orleans Transportation Institute (UNOTI) Advisory Board, and the Green Marine Board of Directors, and serves as the Cruise Committee Chair for the American Association of Port Authorities. Christian was also named an Alumna of the Year (2015) by the University of Arizona and 2016 Top Female Achiever by New Orleans Magazine.

Christian said: “I am honoured to build on the Port of New Orleans’ legacy of leadership by embracing growth opportunities and partnering collaboratively with stakeholders locally and throughout the state for our collective benefit.

“We are capable of achieving great successes, and will need to be both bold and practical to reach our goals. I look forward to meeting the challenge.”

During her tenure with California’s fourth-largest cargo port, Christian was instrumental in securing major accounts for the cruise and cargo business lines at the Port and improved operational processes and reducing costs for the public agency.

Port NOLA's position as a deep-draft multipurpose port on Louisiana’s Lower Mississippi River has made it an ideal gateway for containers and break-bulk cargo. It is connected to major inland markets and Canada by 14,500 miles of waterways, six class-1 railroads and the interstate highway system.

Michael Kearney, Chairman of the Board of Port Commissioners, said: “The Board’s competitive national search for a COO was part of an executive succession plan. We had hoped the successful candidate would eventually be able to lead the Port.

“Brandy exceeded our expectations by quickly understanding our challenges, identifying opportunities to improve efficiencies, and developing a plan for future growth. She is the right person to lead the Port in today’s increasingly competitive environment.”

Christian is a Certified Port Executive, Certified Six Sigma Green Belt, Board of Examiners – Malcolm Baldrige, and the recipient of the Examiner of the Year by the California Award for Performance Excellence.