Port of Valencia to install a hydrogen supply station 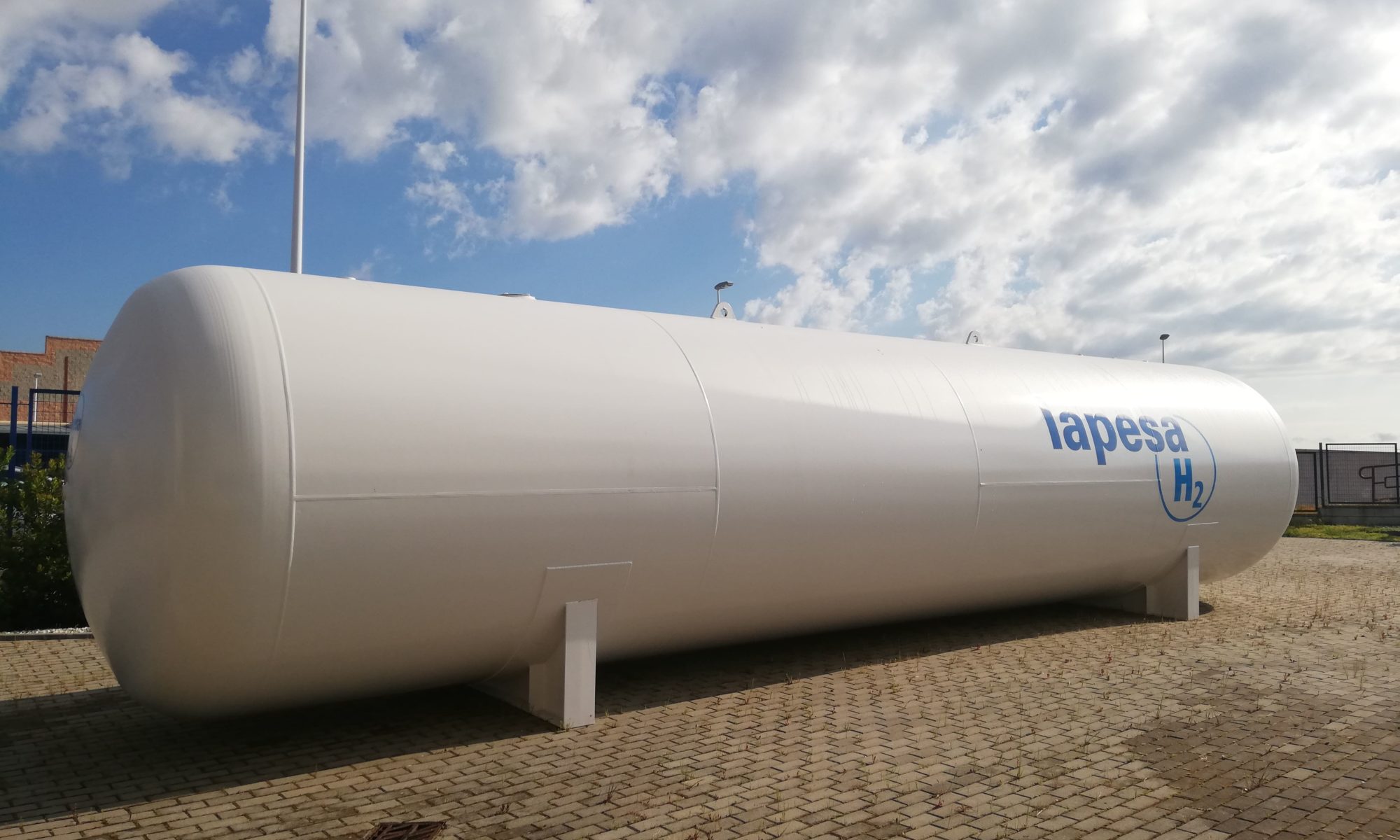 The Port of Valencia will become the first port in Europe to incorporate hydrogen technologies after work begins on installing a hydrogen supply station in January 2022.

The installation of the plant fits into the port’s commitment to its ‘Valenciaport 2030, zero emissions’ initiative, which promotes the decarbonisation of the Spanish port system as the port aims to become net-zero by 2030.

The hydrogen station (HRS) will be mobile and provide the necessary fuel for equipment and machinery throughout the port. The first piece of equipment that will be serviced with this energy will be a prototype reachstacker which will be tested at MSC Terminal Valencia. Following this will be a 4×4 tractor unit for loading/unloading operations, this will be tested at Grimaldi Group’s Valencia Terminal Europa.

“These are very important machines in the Port of Valencia because they are in operation 24 hours a day, 365 days a year and within our objectives and calculations of emissions, the terminal machinery represents almost 25% of the emissions that we want to reduce through this type of energy,” said Federico Torres, Head of Ecological Transition at the Port Authority of Valencia (PAV).

The HRS is being developed at the National Hydrogen Centre and will consist of three main components. These include a low-pressure hydrogen tank into which the hydrogen supplier will discharge, a two-stage water-cooled piston hydrogen compressor with heat exchangers integrated into the system, and a mobile high-pressure hydrogen storage and supply unit.

“We are currently coordinating with the National Hydrogen Centre regarding the location of this facility in the Port of Valencia. The work will begin in January, so once again we will be pioneering and taking a step forward with this type of infrastructure, in our commitment to sustainability.”

The plant comes as part of the H2Ports project, coordinated by the Valenciaport Foundation in close collaboration with the Port Authority and is financed by the European Union’s Fuel Cell and Hydrogen Joint Undertaking (FCH JU). The project aims to boost the transition of the European port industry towards an effective low-carbon/zero-emission and safe operating model.

The Port of Valencia has seen recent success in its bid to become more environmentally sustainable as it lowered its carbon emissions by 30% between 2008 and 2019 while also increasing its maritime traffic by 42%. Announced in April 2021, the port said the figures position it as an international benchmark in port developments and strategies for decarbonisation.