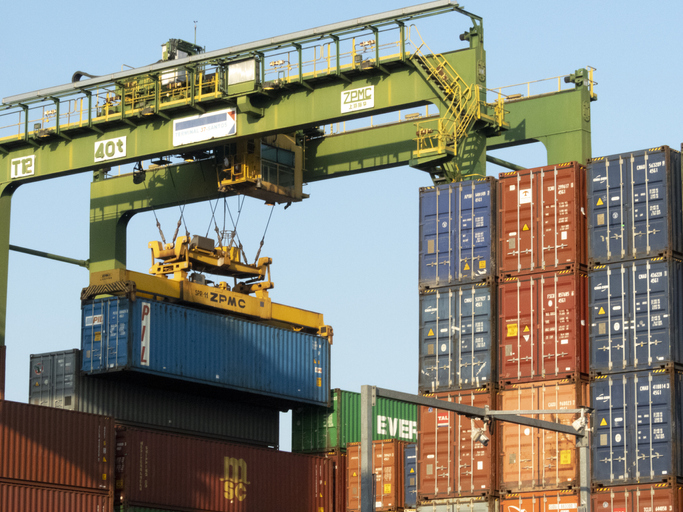 The Port of Santos reported significant growth in its container sector in 2021, hitting a record 4.8 million TEU.

The 14.2 per cent increase was as a result of strong and consecutive monthly increases during the year.

In December, the Port of Santos also recorded the best monthly mark in history for containers: 452,600 TEU, an increase of 3.5 per cent compared to December 2020.

In the last 12 years, the Port of Santos grew at an annual rate of 6.6 per cent for growth on containers.

CEO of Santos Port Authority (SPA), Fernando Biral, said: “[The performance is] a reflection of the potential and attractiveness of the Port of Santos in the privatisation process. The port continues to grow and improve its operations, attracting more and more cargo and remaining at the forefront of the national port scenario.”

Director of Operations, Marcelo Ribeiro, added that further expansion for its container sector will be necessary in the years ahead.

He said: “Our current capacity is 5.3 million TEU. SPA, the National Waterway Transport Agency (Antaq) and the Ministry of Infrastructure (Minfra) are already preparing the auction for a new area for container operation, STS 10, which should take place in the second half of this year.”

The accumulated participation of Santos in the Brazilian commercial chain was at the level of 27 per cent.