Port of Rotterdam to explore green hydrogen with Tasmania 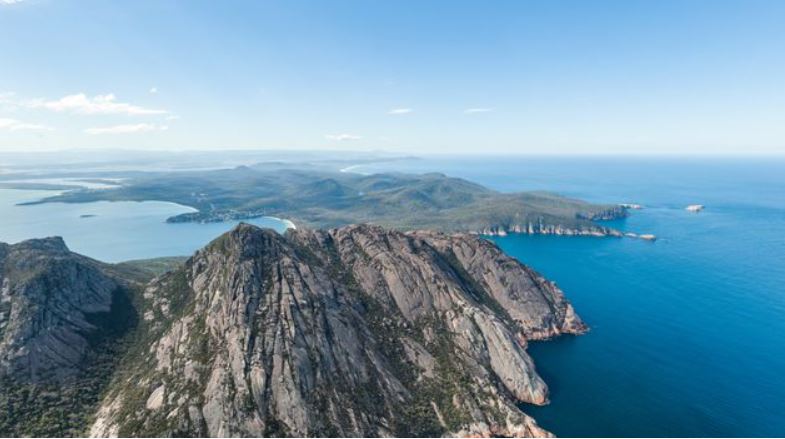 The Tasmanian Liberal Government has signed a Memorandum of Understand (MoU) with the Port of Rotterdam focusing on green hydrogen.

The agreement will see both parties work together to investigate the feasibility of future exports of green hydrogen from Bell Bay to the Port of Rotterdam in the Netherlands.

Tasmania has already outlined its goal of becoming an exporter of the clean fuel by 2027 and has already lodged a funding submission for Bell Bay to be a renewable hydrogen hub as part of the Australian Government’s $464 million regional program.

The collaboration with the Port of Rotterdam on this project will help promote the deployment of hydrogen technologies, enhance skills, training and employment opportunities and helps open up future export markets.

“As Europe’s largest port, we’re looking all over the world for countries and companies that could export green hydrogen on an industrial scale before 2030,” said Allard Castelein, CEO of the Port of Rotterdam.

“Tasmania could very well be one of these. Once we have jointly established the feasibility, the next step would be to get private companies aligned to try to set up trade lanes between Tasmania and Rotterdam.”

Mrs Marion Derckx, Ambassador of the Kingdom of the Netherlands to Austria, added “The MoU between Tasmania and the Netherlands signifies an important step in our mutual ambitions to accelerate the transition towards a non-carbon energy society.

“International cooperation is essential to drive the energy transition needed to limit global warming to a maximum of 1.5 degrees.

“As a signatory to the European Green Deal, the Netherlands celebrates this milestone and looks forward to a productive and long-term partnership in the field of green hydrogen. The potential of this partnership is limitless and reflects our mutual commitment to innovative and sustainable solutions.”

The Tasmanian Government believes the state is well placed to seize these opportunities with its 100% renewable electricity, abundant water supplies and excellent port infrastructure.

This follows the news that the Port of Rotterdam has also signed an MoU with the McGowan Government in Western Australia, agreeing to collaborate on the development of the hydrogen supply chain.

Under the MoU, both parties will work together to investigate the renewable hydrogen export supply chain between Western Australia and the Port of Rotterdam. This includes production, storage, transport, and the use of renewable hydrogen. 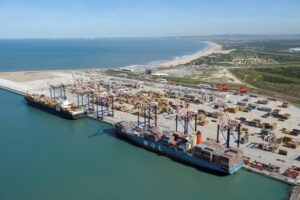