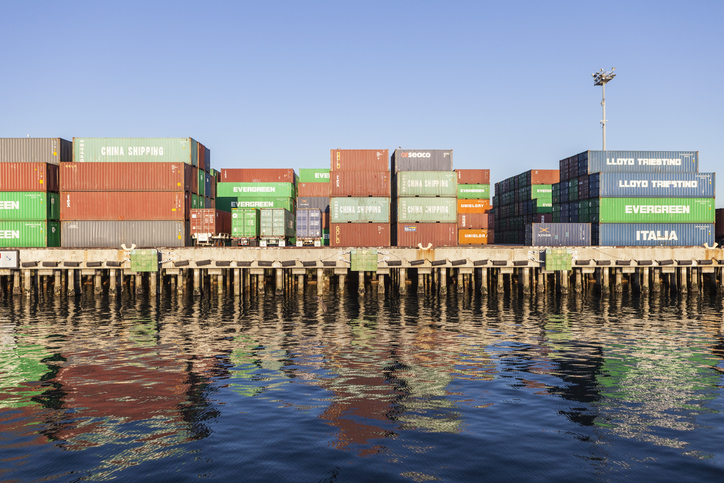 Loaded exports came in at 125,656 TEU, a 14.3 per cent increase year-on-year. This also marked the highest level of exports processed at the Port of Los Angeles since November 2020.

Empty containers amounted to 342,285 TEU, a 6.6 per cent decline compared to last year.

Year-to-date volumes at the port now total around 4.5 million TEU.

“Meanwhile, we’ve reached a new productivity milestone on our docks. On average, 12,000 TEUs were discharged and loaded back on to every container vessel in May. That eclipsed our own previous best-in-the-business record of 11,300 TEU recorded last summer.”

In April this year, the Port of Los Angeles completed construction of its $65 million Everport Container Terminal Improvement Project.

The scheme looked to improve Everport’s container handling efficiency and capacity, while also allowing it to accommodate the projected fleet mix of larger vessels anticipated to call at the terminal over the next two decades.