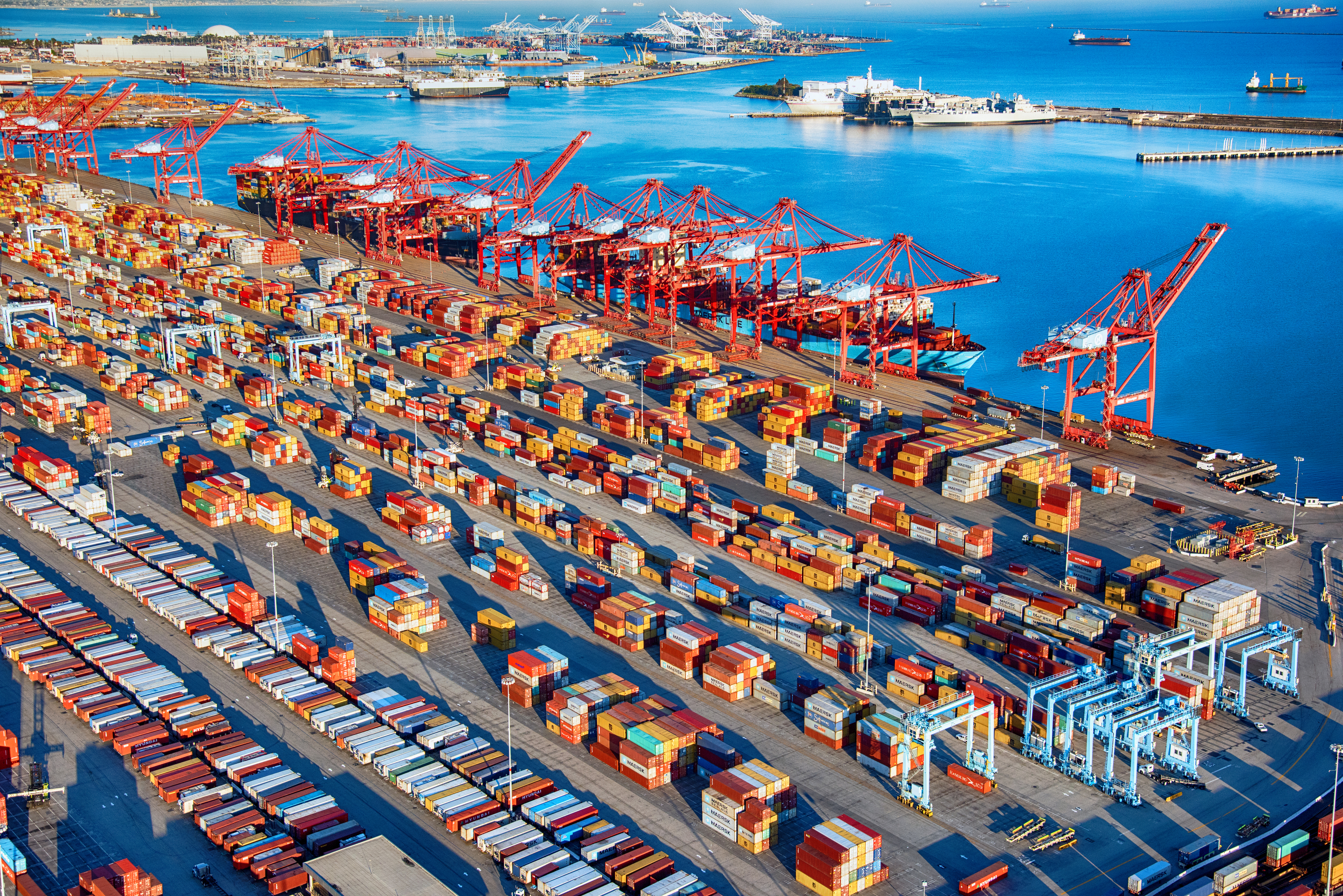 The Port of Long Beach has experienced its busiest February on record, moving nearly 800,000 TEU.

Dockworkers and terminal operators moved 796,560 TEU in February, up 3.2 per cent from the same month last year.

“We are moving record amounts of cargo and catching up with the ongoing surge of imports,” said Port of Long Beach Executive Director Mario Cordero.

“Meanwhile, we are proceeding with measures we will need in the long term, such as development of our Supply Chain Information Highway data solution, which provides greater cargo visibility, connectivity and predictability.”

“New records continue to be set by our hardworking workforce,” said Long Beach Harbor Commission President Steven Neal. “We are collaborating with our industry partners to keep the supply chain moving as efficiently as possible.”

Although trade typically slows in February as east Asian factories close for up to two weeks to celebrate the Lunar New Year, the port was busier than usual due to continued work to clear shipping terminals and reduce the number of vessels waiting to enter the port.

The effort was boosted by workers returning to the supply chain following a decline in COVID-19 cases.

The port has withheld the start of a ‘Container Dwell Fee’ that would charge ocean carriers for containers that remain too long on the docks.

The San Pedro Bay ports – Long Beach and Los Angeles combined – have seen a 64 per cent decline in aging cargo on the docks since the program was announced on 25 October.

Economic activity is anticipated to rebound after inflation cut into consumer spending during the first quarter of 2022, but it remains unclear how the war in Ukraine will affect the economy and financial markets.

Additionally, consumers are purchasing fewer goods and spending more on dining out, entertainment and other services due to the decline in COVID-19 cases.