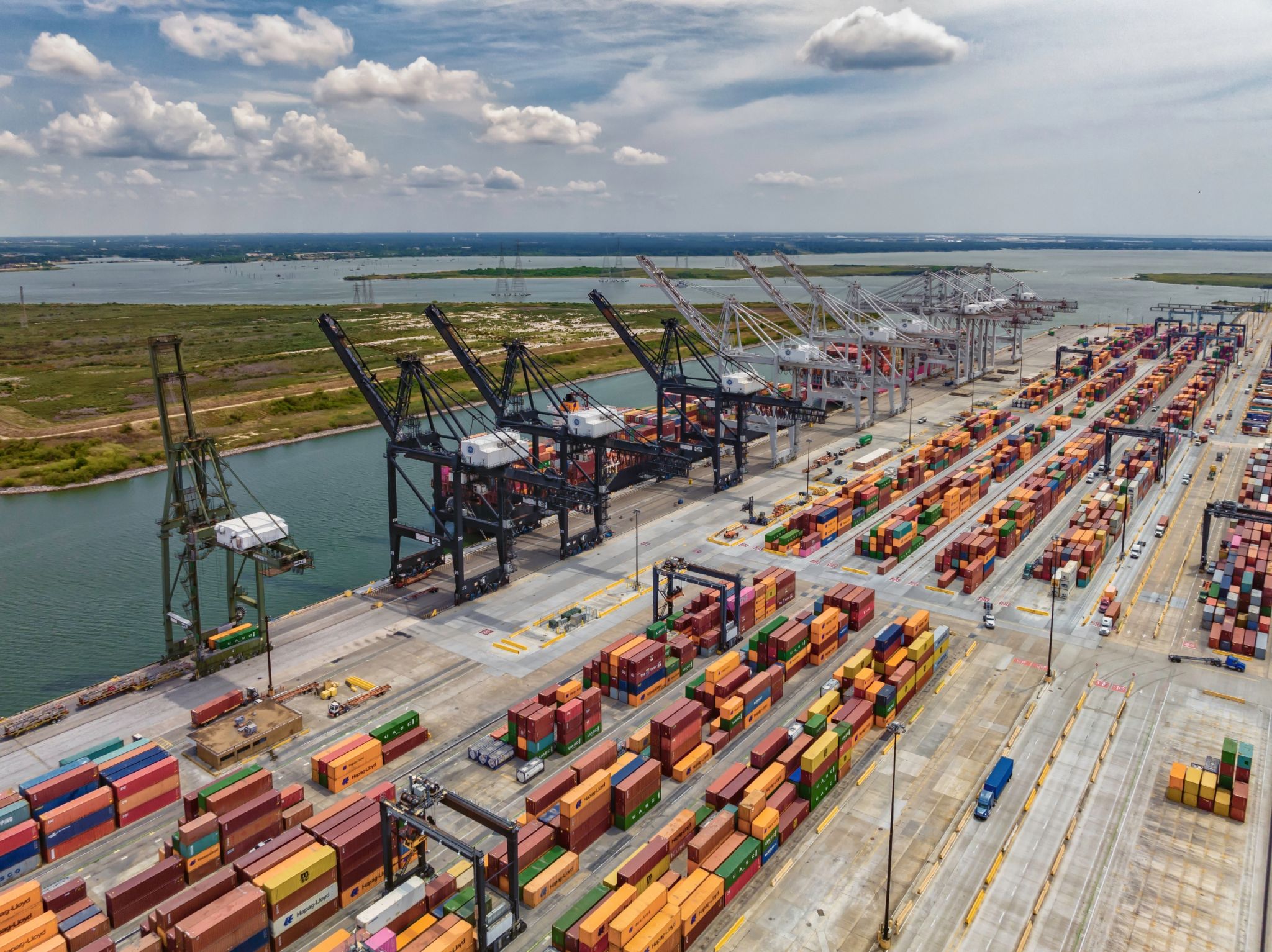 June container volume at Port Houston showed double-digit growth, totaling 323,823 TEU, an 11 per cent increase compared to the same month last year and the biggest June ever for containers.

It’s the fifth month this year with double-digit growth over 2021, which was a record year for Port Houston’s container volume.

While still a relatively small number of containers, 106 per cent more container TEU than last June and 25 per cent more year-to-date moved through the general cargo terminals. This spillover cargo is likely a result of the industry looking for creative solutions to the record rates and disruption in the container market.

“Port Houston is seeing record volumes at our container terminals but also some delays due to the enormous demand,” said Roger Guenther, Port Houston Executive Director. “Just like others in our industry, we are looking for creative solutions to get the cargo where it needs to be as efficiently as possible.”

On 4 June Port Houston implemented Saturday gate hours to support the flow of cargo through its container terminals. Both Barbours Cut and Bayport Container Terminals now have an additional nine hours of service on Saturdays.

“We don’t expect this surge in containers to slow down anytime soon, and we are actively pursuing multiple initiatives to maintain a fluid, high-velocity environment during this time of incredible demand for containerized cargo,” said Guenther.

“It’s essential that our customers take advantage of the Saturday hours as well as move long-dwell containers out of the terminals for maximised efficiency.”

In May the Port of Houston Authority announced record-breaking activity across its terminals, with 335,866 TEU in what became the best month in the port’s history.

During May cargo activity rose by 20 per cent reaching a total of 21.6 million tons.

Later in June Port Houston started work on its $1 billion expansion of the Houston Ship Channel.