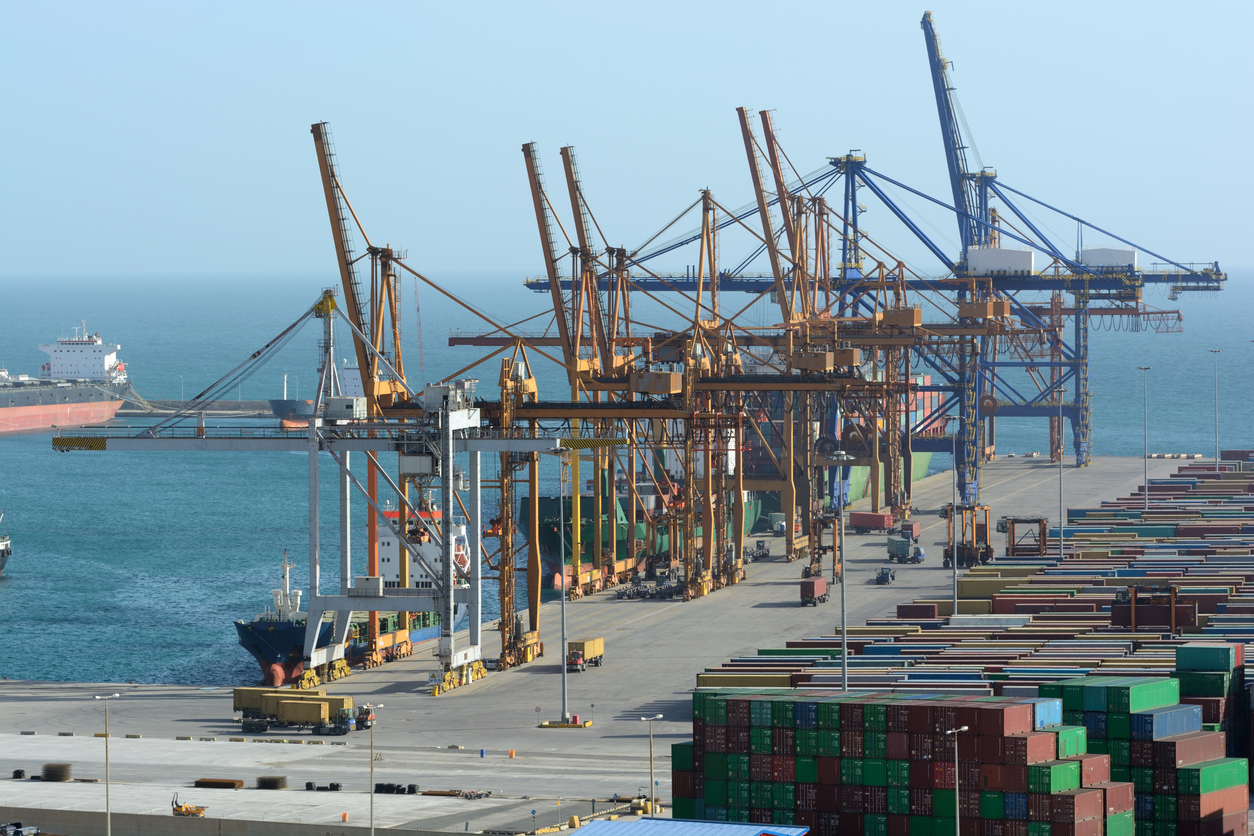 The Piraeus Port Authority (PPA S.A.) has announced financial results for the first half of 2022, setting a new all-time record in revenue and profitability.

The increase was registered in revenues from across all port activities during the first half of 2022, especially in the cruise business sector and the container handling sector.

The container handling sector saw a raise in revenue of 53.6 per cent.

“The growth strategy of the Port of Piraeus, which we systematically implement on the basis of a comprehensive and a sustainable development plan directly impacting in the most positive way the port business activities, the local communities and the country overall, leads to an excellent performance, while creating the proper conditions for the company’s stability and resilience,” said Yu Zenggang, PPA S.A. Chairman.

“We are committed to continue PPA’s high quality growth path guided by our vision, towards a Port of Piraeus acting as a role model port on a global scale.”

PPA S.A.’s revenue growth is directly connected to local communities, through the concession fee of 3.5 per cent of the company’s total revenues received every year by the surrounding municipalities.

In May, the port announced its highest level of profitability in port history.