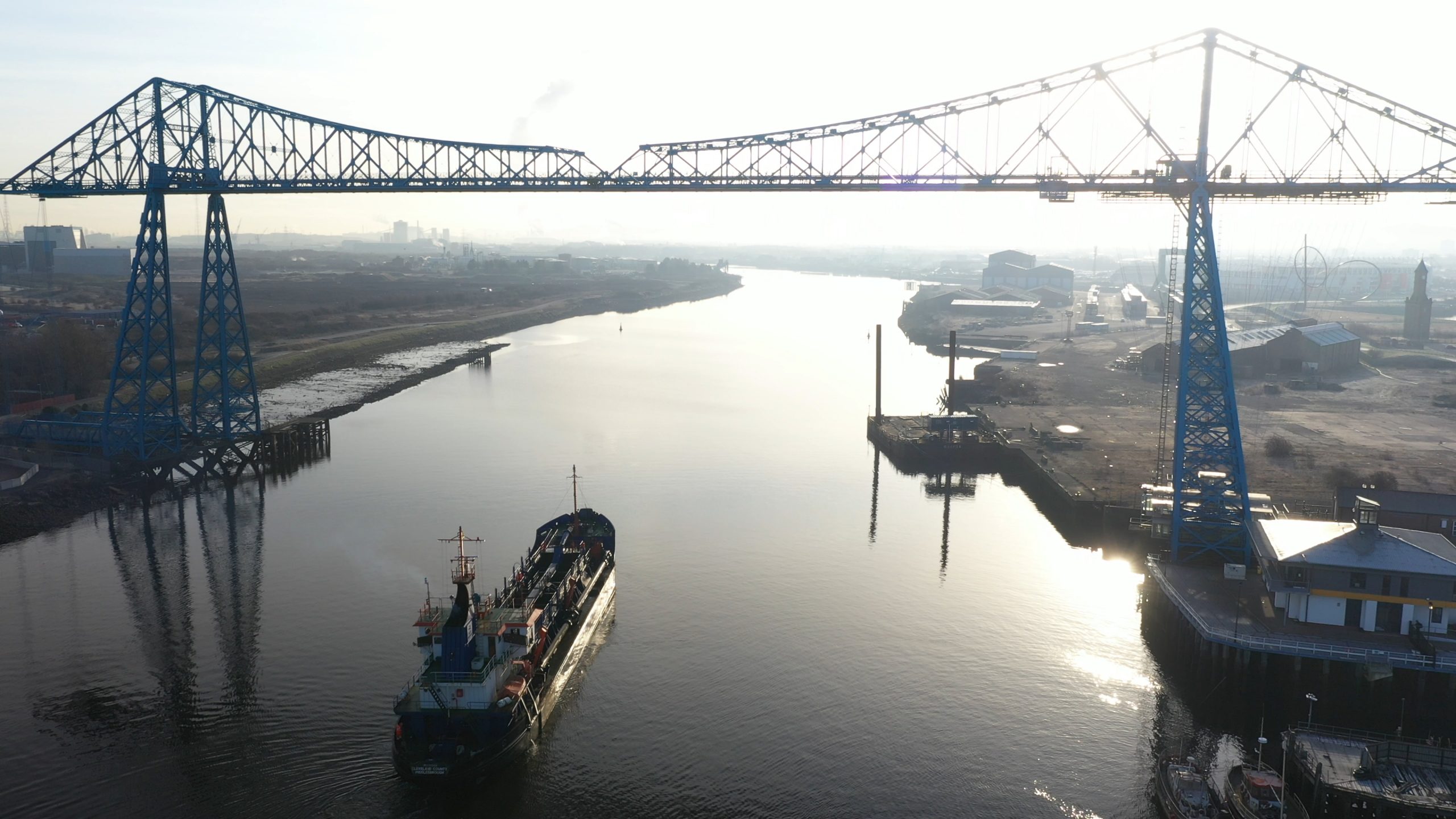 PD Ports has outlined its case for a Freeport on the River Tees in a response submitted to the UK Government consultation on Freeports.

The response, submitted on 8 July, underlines the huge investment and jobs boost that a Freeport located on the River Tees can deliver for the local and regional economy.

Within its response PD Ports highlights how the right Freeports model can turbocharge development opportunities for the River Tees.

The company said, an innovative and ambitious Freeport could enable the whole Tees Valley to further capitalise on its strengths as a leading chemicals and manufacturing centre, increasing the potential for additional inward investment and creating thousands more jobs.

This builds on the 32,000 jobs already identified by the Tees Valley Combined Authority in its response to the Government’s consultation.

The response also highlights the region’s success in creating strong partnerships to attract new investment, including PD Ports’ track record of working alongside businesses and stakeholders to bring over £1 billion of direct and indirect investment to the Tees Valley.

This critical point reflects the Government’s clear view that Freeports should be founded on close collaboration between the private and public sectors.

Jerry Hopkinson, PD Ports COO and Vice Chairman, said: “PD Ports is a longstanding supporter of Freeports and we were delighted to welcome [ministers] to announce their plans last year.

“Both ourselves and the Tees Valley Combined Authority have highlighted the transformative potential that Freeport status offers and we’ve worked hard to see how we can bring that potential to reality.

“As the Custodians of the River Tees, we share the ambition of both Local and National Government our partners across the region and, most importantly our fellow citizens in the Tees Valley to work together to use Freeport status to win new investment, drive regeneration and create thousands of jobs here on Teesside.

“The River Tees is one of our region’s, and indeed the North of the UK’s, greatest assets, able to handle amongst the largest vessels in the world, offering state-of-the-art port facilities and infrastructure, and thousands of acres of strategically located development land.

“Combined with the region’s leading research and technological capabilities, its highly skilled workforce and proud manufacturing traditions, there is, literally, nowhere else in the UK better equipped to make Freeports a success and there are few places where the chance to secure regeneration would be more welcomed by its people.

“We’re calling on Government to give the Port and the region this opportunity and very much look forward to working together with the Tees Valley Combined Authority, Tees Valley Mayor, businesses, our communities and other stakeholders throughout the region to secure this once-in-a-lifetime opportunity.”