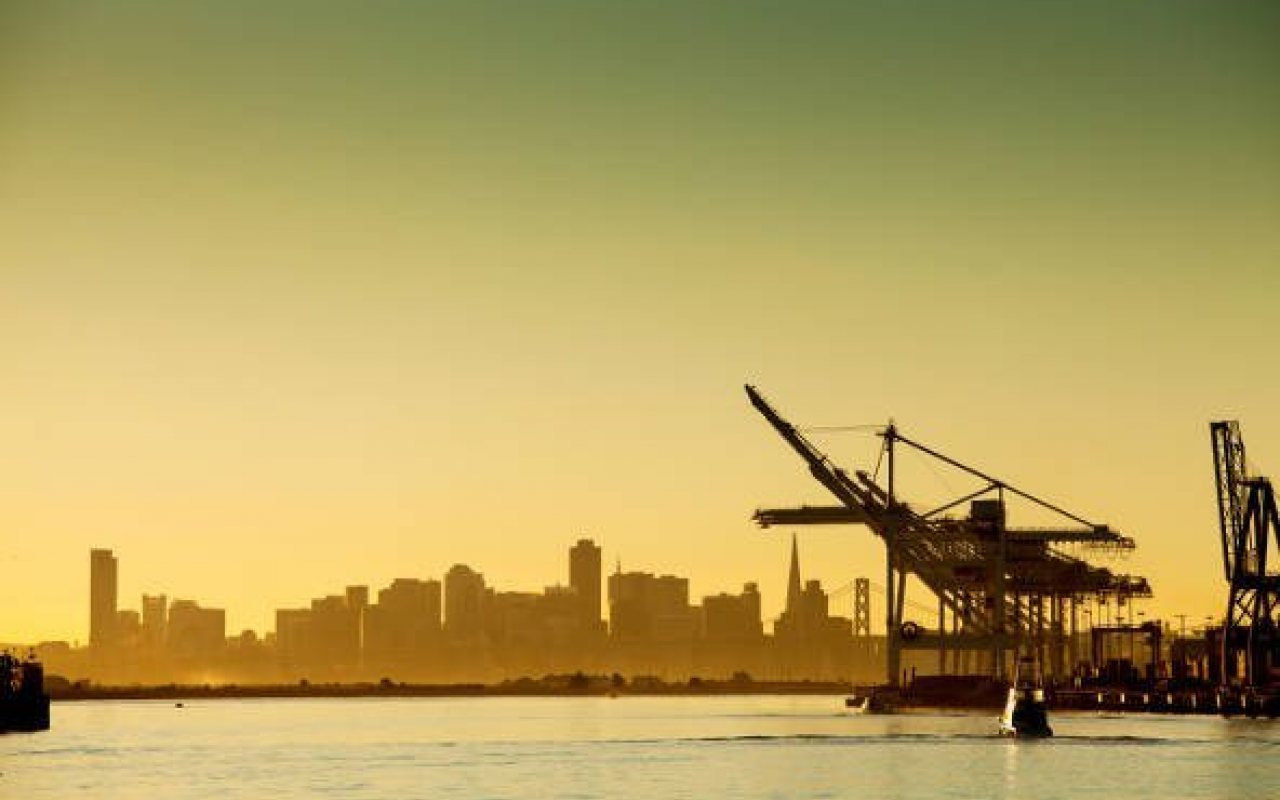 Oakland Port Commissioners in the US state of California have given initial approval to build a 440,000-square-foot logistics center on a former army base as part of a landmark deal worth US$52 million.

An agreement has named industrial real estate giant CenterPoint Properties as the ideal developer for the army supply depot after 20 months of negotiations between coalitions of more than 30 organizations.

The project would be the first phase of a planned Seaport Logistics Complex that could eventually cover nearly 180 acres with modern distribution centers, including a railyard, to support business and trade at the port’s terminals.

Port officials said no other US port has the land to duplicate Oakland’s “marriage” of transportation and logistics capabilities, and that CenterPoint’s 440,000-square-foot building would be the largest distribution facility at any US West Coast port.

Work could begin as early as the first quarter of 2018.

Port officials will also hire local workers for the project and create hundreds of construction and permanent jobs in Oakland.

The US Army decommissioned its Oakland base in the late 1990s.

Since then, planners have envisioned a logistics campus that could further strengthen Oakland’s role as a global trade gateway.

The Seaport Logistics Complex will be located on Maritime Street near Oakland’s Outer Harbor.

Oakland Port initiated development there last year with the opening of a $100 million railyard.

The tentative agreement, which comes up for the final vote on November 30, 2017, will cap nearly 15 years of planning once commissioners agree for the second and final time in January 2018.

Under terms of its deal with the port, CenterPoint Properties would construct and manage the first building at the complex.

Tenants would include companies needing transloading services, the process of transferring cargo between trucks, trains and vessels for shipment, a widespread practice near West Coast ports.

But Oakland would become one of the few ports able to perform the task within its boundaries.

Chris Lytle, Port of Oakland Executive Director, said: “We’ve got a great development partner, a great plan for the community and a new direction that will set us apart from competitors once the deal is fully approved.

John Driscoll, Port of Oakland Maritime Director, commented: “We’ll provide the most efficient and most cost-effective means of delivering cargo.

“That will be a major driver of our growth in the years ahead.”

Read more: Port of Oakland has reported its largest September containerized import volume after it increased by 12.6% last month to reach 79,135 TEU