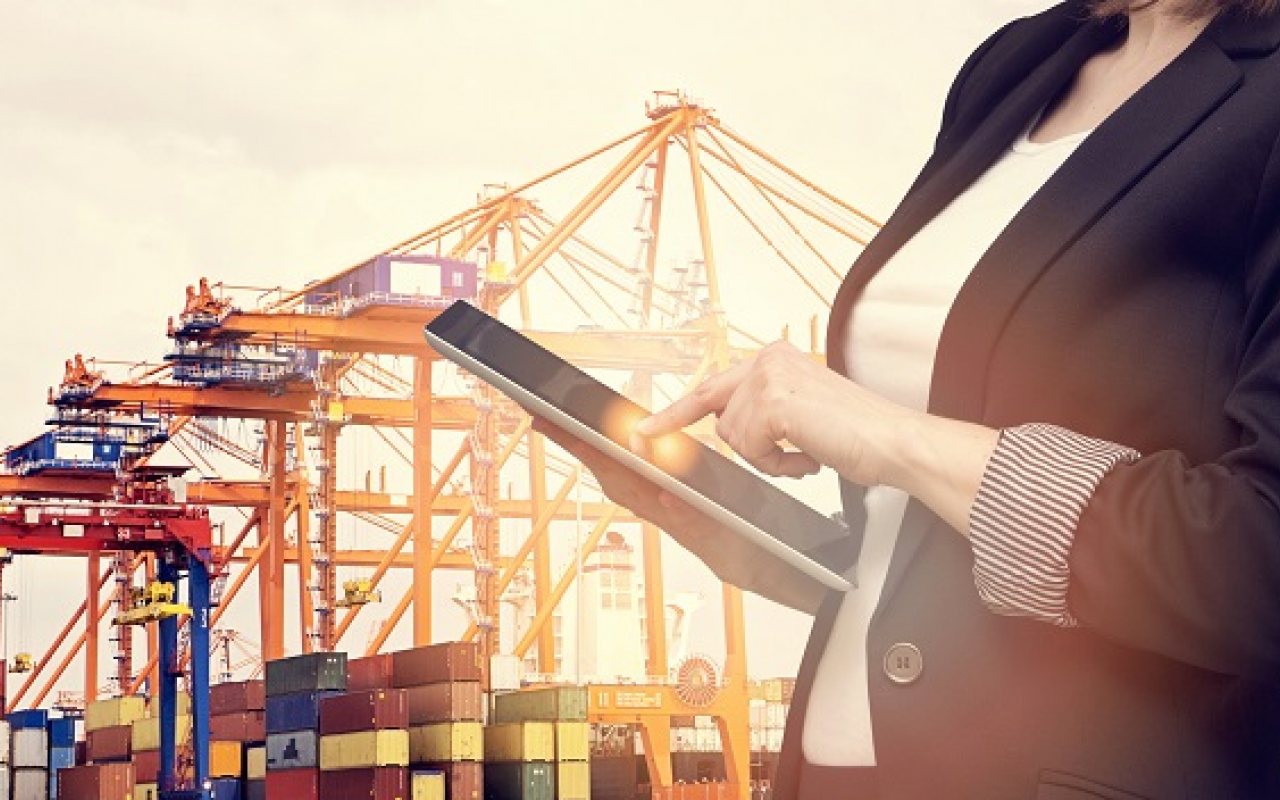 North Carolina Ports (NCP) has announced the arrival of a Vortex port equipment simulator, which will help the operator to prepare for handling “cargoes of the future”.

The new training solution from CM Labs Simulations – delivered to North Carolina in May 2019 – will run training packs for reach stackers and ship-to-shore (STS) cranes.

According to a statement, NCP has one of the highest crane productivity rates on the US East Coast with more than forty moves per hour across its facilities in Morehead City and Wilmington.

“The simulator serves as a critical training tool for current and future employees, allowing us to better prepare our employees for the cargoes of today and tomorrow by keeping in mind our core focus of safety, speed and efficiency.”

“The simulator serves as a critical training tool for current and future employees, allowing us to better prepare our employees for the cargoes of today and tomorrow …” – Brian E. Clark, North Carolina Ports Chief Operating Officer. Read now: https://t.co/AjVLylel11 pic.twitter.com/vCmrFzUwfR

As part of the simulator, machine motion and vibrations are rendered using motion platforms, while the surround sound system delivers authentic equipment and environment sounds.

In addition to this, CM Labs also delivered its Instructor Operating Station (IOS), a solution that enables trainers to observe simulations from any angle, inject faults and weather conditions, and conduct an after-action review of trainee performance.

“The IOS lets managers and trainers customize the built-in scoring system and establish their own benchmarks, according to the operator attributes they want to target.”