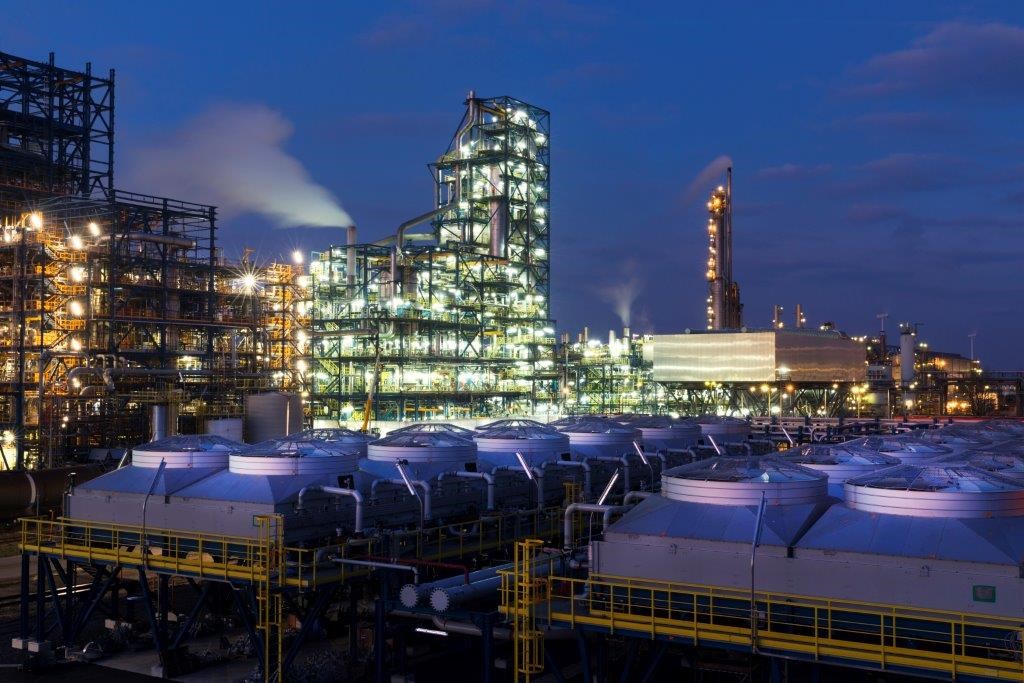 North Sea Port has announced that Ørsted and Yara Birkeland, two of the biggest companies based in the port area will join forces to develop green ammonia based on renewable hydrogen.

In a statement, North Sea Port said their project will lead to an annual reduction in CO2 emissions of 100,000 tons.

The project is a partnership between two major North Sea Port customers. Ørsted is the largest offshore wind farm developer in the world and Yara is a leading producer of fertilizers and one of its largest plants is located in Sluiskil.

In this plant the Norwegian group wants to produce environment-friendly fertilizer based on green ammonia, which is increasingly regarded as the future climate-neutral marine fuel and could contribute to a greener shipping sector.

Additionally, green electricity from the wind farms off the coast of Zeeland can be used to produce CO2-free hydrogen in the 100 MW electrolyser to be installed at Yara Sluiskil.

This renewable hydrogen will substitute hydrogen from fossil sources for the annual production of some 75,000 tons of green ammonia.

If all goes to plan the final decision for the construction of the new plant will be made late 2021 or early 2022. From 2024 or 2025, Yara Sluiskil will then be using the green ammonia for part of its production, North Sea Port said.

This will result in 100,000 tons of reduced CO2 emissions. It will be like taking 50,000 non-electric cars off the road in one fell swoop.

The breakthrough project is consistent with the sustainable production of energy within North Sea Port. As an energy port, North Sea Port has been investing considerable efforts in achieving sustainability for some time, with numerous initiatives on residual heat, environment-friendly fuels and hydrogen.

These include Smart Delta Resources, an initiative of thirteen energy and resource-intensive companies in North Sea Port looking to reduce their use of energy and raw materials.

Moreover, the Ørsted and Yara plans strengthen the establishment of two important users of the port, according to North Sea Port.

Martin Neubert, Executive Vice President and CEO of Ørsted Offshore said: “Ørsted is committed to investing in renewable hydrogen production at scale, and with the right support in place this joint flagship project between Yara and Ørsted will not only lead to a significant reduction of CO2 emissions, but also help mature the technology for the wider decarbonisation of European industry.”

Terje Knutsen, Executive Vice President and head of Farming Solutions in Yara, also commented: “Green ammonia can be essential to enable sustainable food production, in addition it is emerging as the most promising carbon neutral energy carrier for several energy applications, such as decarbonized shipping fuel. Teaming up with Ørsted in this project in the Netherlands represents a major step forward in enabling Yara to deliver on its strategic ambitions.”