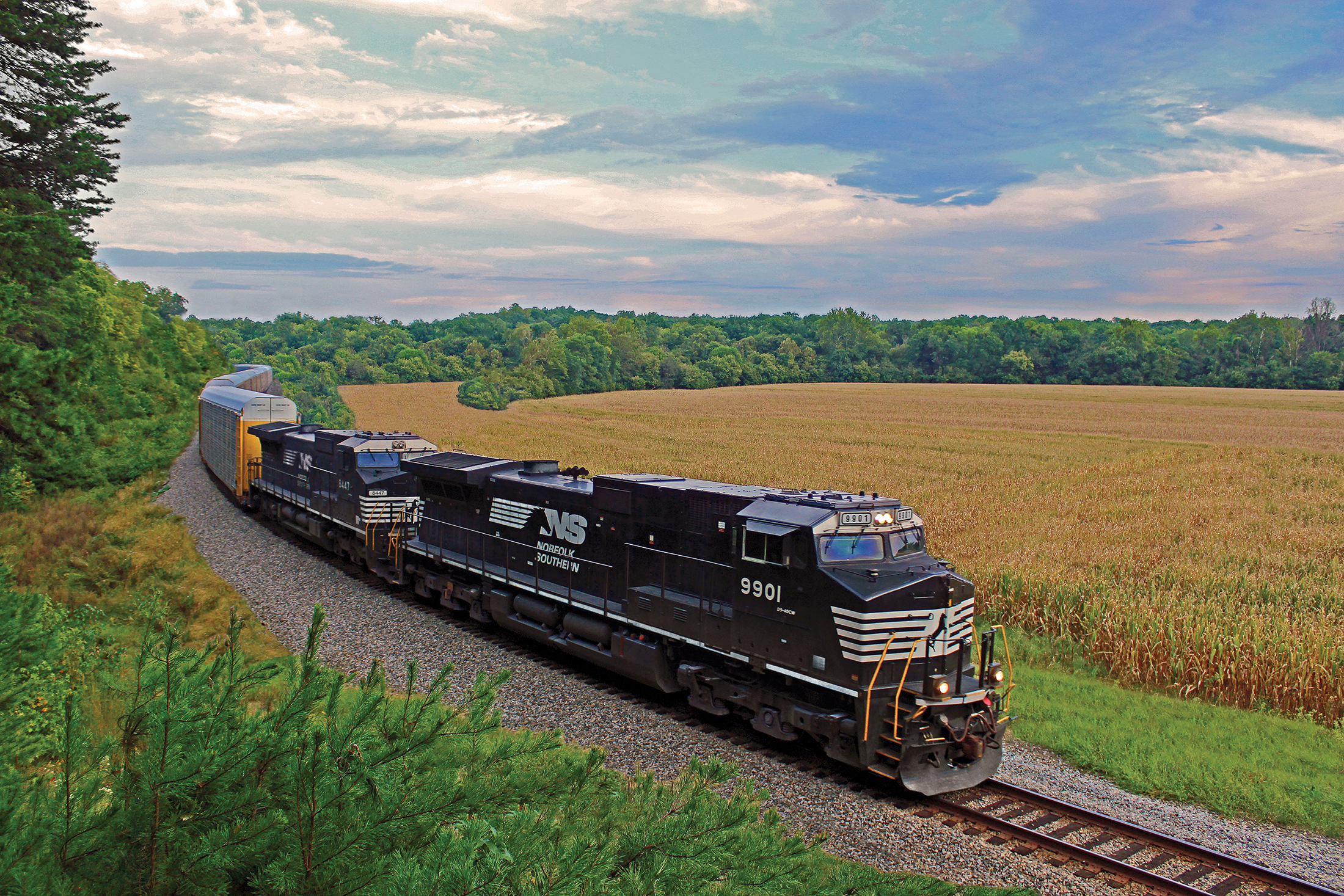 Norfolk Southern has partnered with Hapag-Lloyd, Union Pacific Railroad, and the Port of Virginia to launch the OceaNS Bridge Express service.

The OceaNS Bridge Express will originate at the Norfolk International Terminal at the Port of Virginia and interchange with Union Pacific in Chicago, with connections to the West Coast.

“In response, our team took a customer-centric approach by formulating a partnership with Hapag-Lloyd and Union Pacific, providing a new option for shipping to markets in the Western United States.”

“Our joint service product to Seattle/Oakland/Los Angeles/Long Beach will expedite these transatlantic shipments to consumer markets in the west.”

The company opened the Greencastle facility in January 2013 as part of its Crescent Corridor initiative, a public-private partnership designed to convert freight from highway to rail to ease congested roadways and reduce carbon emissions while creating opportunities for jobs and economic development.