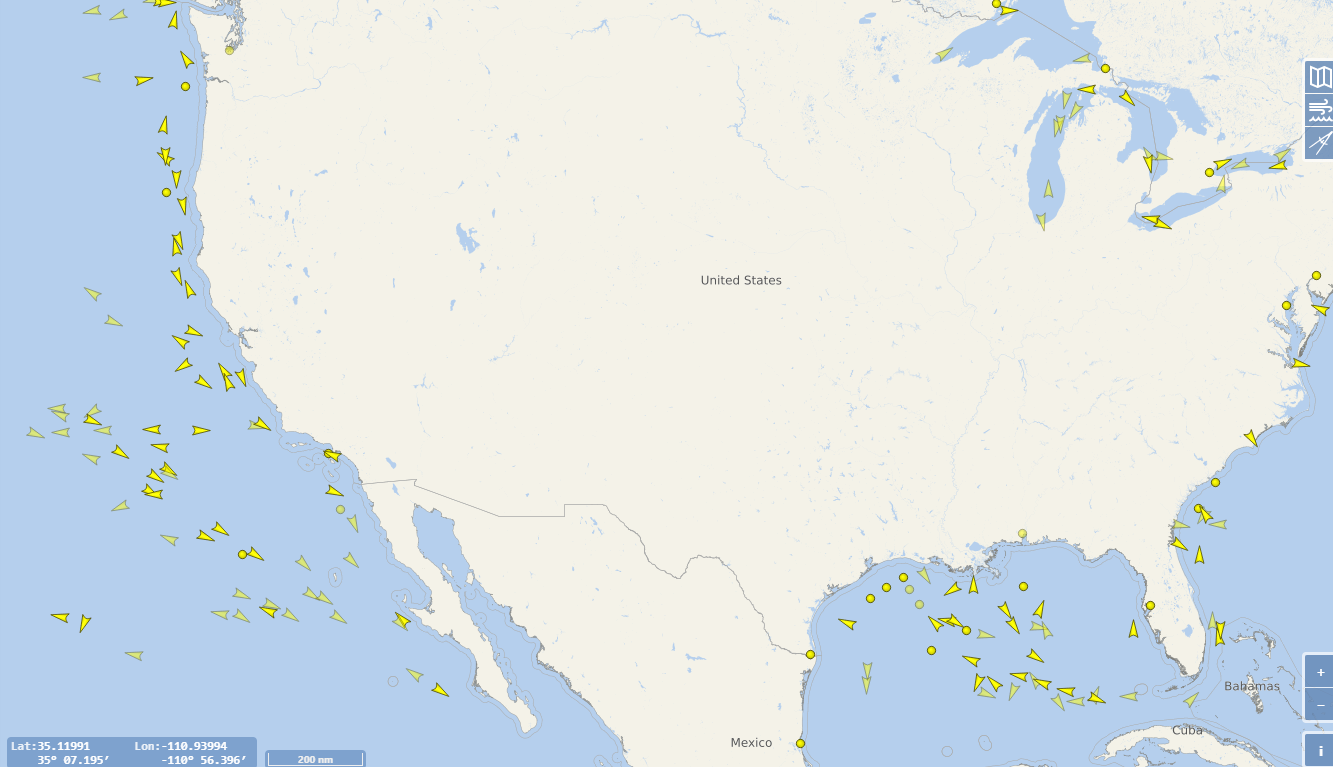 Experts have forecasted Chinese Lunar New Year 2023 as a target for relief in ports from ongoing congestion.

One of the biggest challenges facing the industry currently, PTI recently reported that a staggering 40% of ships at ports on the US West Coast are being required to drop anchor due to lack of berth availability.

During an IHS Markit webinar on 16 September, Peter Sand, Chief Shipping Analyst at BIMCO, said that Chinese New Year 2023 – 15 months away – is the “bold view” for relief of intense pressure on the supply chain.

On global normalisation, Sand argued, “There are a lot of hurdles that need to be cleared here in North America. If you talk to any importer and retailer in Europe, they [will tell you they] have lean inventories, [and] they lack elements to their production.”

Sand added that e-commerce demand has increased by 12% from January – August 2021 compared to 2020, however many causal factors are at play behind the increasing congestion levels outside major gateway ports.

Shipping lines themselves, who have been subjected to increasing criticism due to rising freight transport costs, have increased capacity on lines, with Asia to North America journeys increasing capacity by 30.6% from 1 July 2020 to 1 July 2021, Sand said.

“We don’t really see signs in the data that congestion levels are improving at all. It’s still going in the wrong direction,” he said.

“It would seem that, failing a very big drop in demand, [ports] will be under stress until at least the end of the year and well into 2022.”

The analyst added that stress on landside operations is also being caused by increasing concentrated call sizes from vessels to critical cargo hubs such as Long Beach and Los Angeles, for example.

Call sizes – the volume of containers loaded and discharged in a single vessel call – for Long Beach have increased by an eye-watering 73% from 1H2019 to 1H2021, Mooney explained.

“It is this excessive growth in call sizes that’s the primary cause of operational stress and congestion at ports.

“The severity of operational strain… is in large part because cargo is coming into ports in concentrated loads. This put a lot of stress on landside operations,” he noted.

“The result is [that] ships are tied up in ports for longer, which takes more capacity out of the system and results in the sustained congestion that we’re seeing currently at quite a few of the global gateways.”