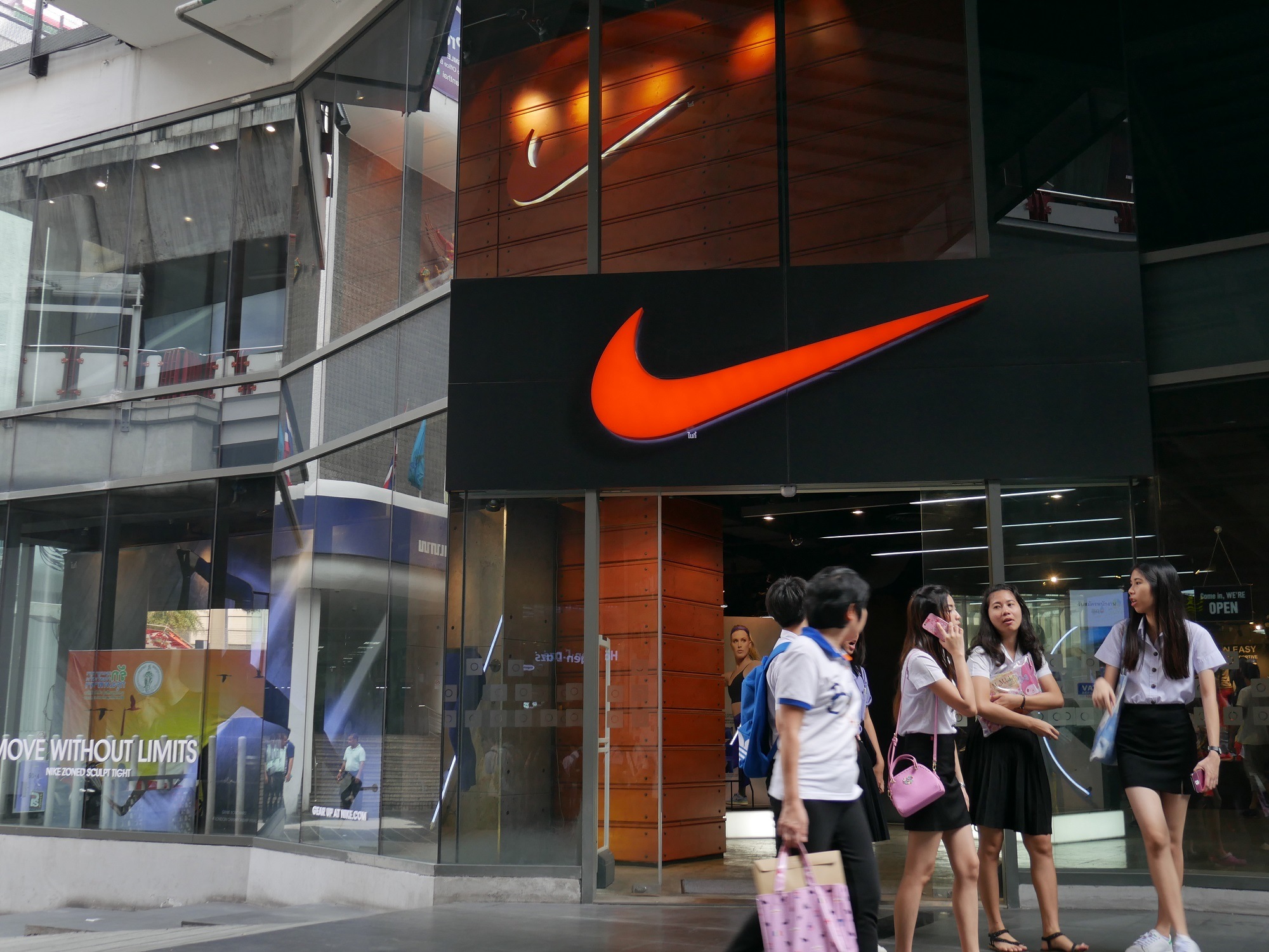 Nike has launched the Arctic Shipping Pledge, an eco-friendly initiative committed to preserving the Arctic and not using the Northern Sea Route as a shipping channel.

The deal will see it team up with Ocean Conservancy, a group that works to preserve the ocean and its ecosystem.

By not allowing its products to be shipped across the Arctic, Nike has joined other major corporations, including H&M, Columbia and Gap, among others, in formally rejecting the Arctic as a commercial entity.

Furthermore, some of the world’s major carriers, such as Hapag-Lloyd, CMA CGM and MSC, have said they will not use the region for shipping despite the transportation benefits, all citing environmental concerns.

In a statement, the Hilary Krane, EVO, Chief Administrative Officer and General Counsel, Nike, explained the move: “At Nike, we exist to serve athletes. That means taking climate action through Move to Zero, Nike’s journey towards a zero-carbon, zero-waste future.

“We know climate change impacts how our athletes train and play, and whether they get to enjoy sport at all.

“Through this pledge, we’ve made a clear choice – to help protect the planet and preserve the Arctic.”