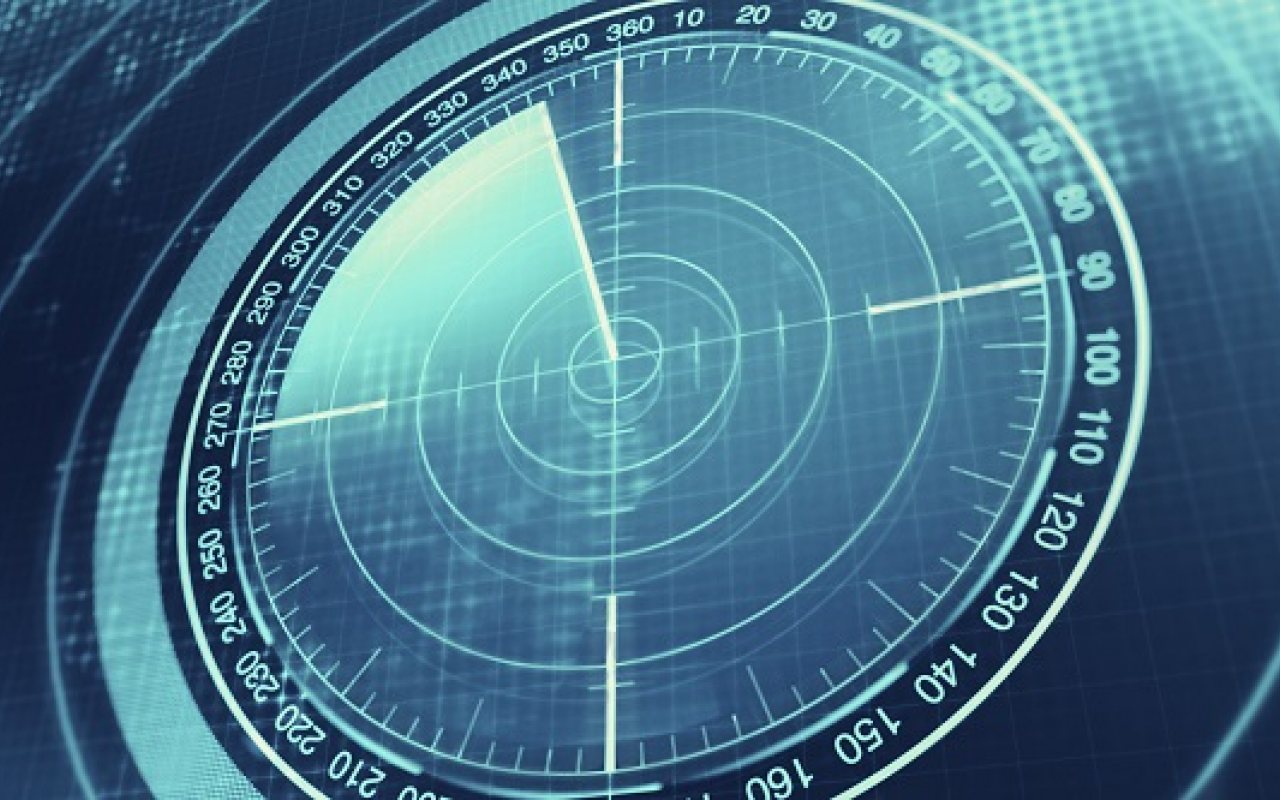 Ocean Infinity, the next generation seabed survey and ocean exploration company, has successfully located the wreck of the lost South Korean ship, the Stellar Daisy, according to a statement.

The wreck, Ocean Infinity said, was discovered at a depth of 3,461 meters in the South Atlantic Ocean, approximately 1800 nautical miles due west of Cape Town, South Africa.

22 of the Stellar Daisy’s 24 crewmembers died when the tanker sank on March 31, 2017 during a voyage from Brazil to China.

Four Autonomous Underwater Vehicles (AUVs) were used during the search operation. 1,300 km2 of seabed were explored over 72 hours, and representatives from the South Korean government, as well as family members of those who died, were present.

The AUVs utilized by Ocean Infinity are the most advanced in the world and can operate in water depths of up 6,000 meters.

Because they are not tethered to the vessel during operations, they can go deeper and collect higher quality of data.

They are fitted with a side scan sonar, multi-beam echo-sounder, a sub-bottom profiler, an HD camera, a conductivity/temperature/depth sensor, a self-compensating magnetometer, a synthetic aperture sonar and a turbidity sensor.

Oliver Plunkett, Ocean Infinity’s CEO, confirmed the discovery of the Stellar Daisy: “We are pleased to report that we have located Stellar Daisy, in particular for our client, the South Korean Government, but also for the families of those who lost loved ones in this tragedy.

“Through the deployment of multiple state of the art AUVs, we are covering the seabed with unprecedented speed and accuracy. I would like to thank the Government of South Korea for their support, as well as all of the team on board Seabed Constructor.”