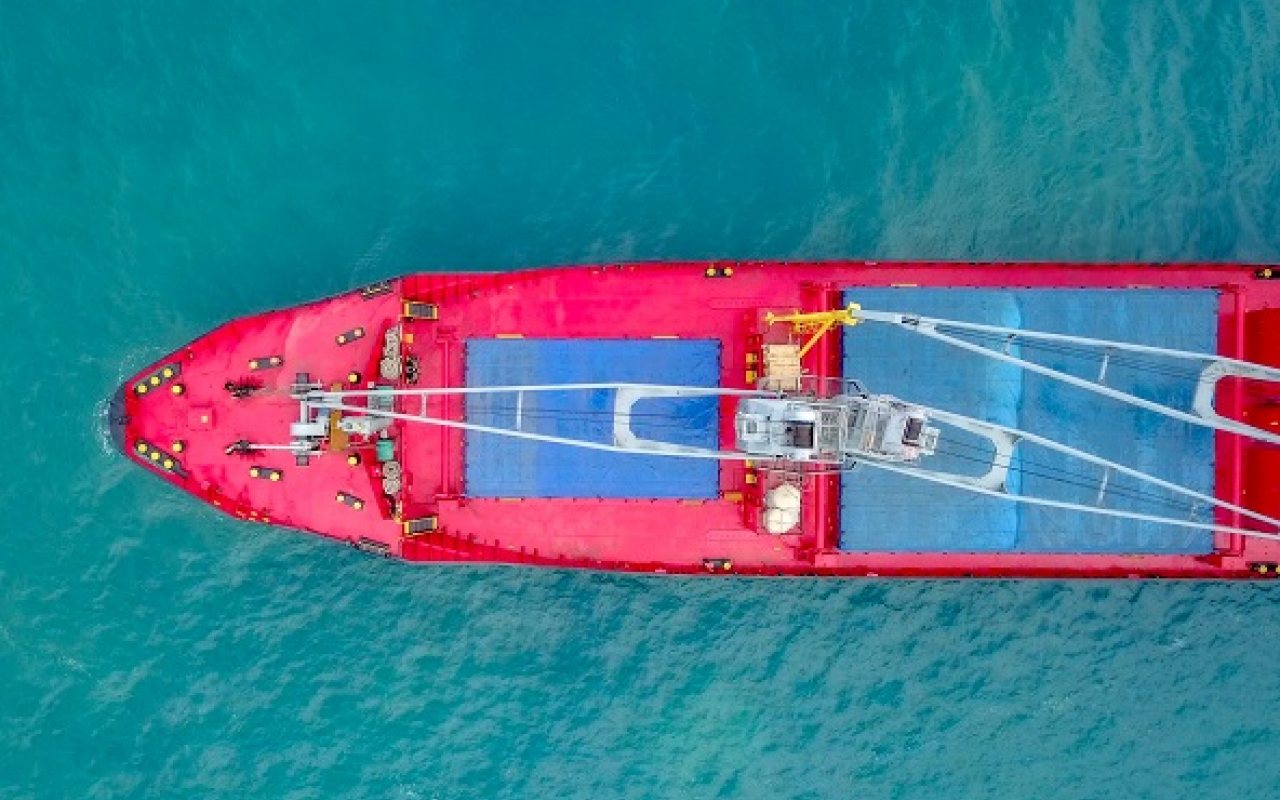 BIMCO, the world’s largest international shipping association, has published an exclusive paper with Port Technology analysing the effects of the US-China trade war on the dry bulk market.

The trade war was one of the biggest stories in 2018 and continues to be a major challenge for the shipping industry and world trade, despite a recent ceasing in hostilities.

In his technical paper Peter Sand, BIMCO’s Chief Shipping Analyst, has looked at all aspects of the dry bulk market and issued a warning for the industry’s “fragile” recovery, including tariffs, demolition and fleet growth.

While Sand has said the first three quarters of 2018 matched expectations, with the Baltic Dry Index (BDI) growing consistently, it is unlikely to do so again in the fourth quarter with the industry being greatly affected by the trade war.

The trade war has so far seen the US and China place approximately US$400 billion levies on each other’s goods, although in December 2018 the two sides agreed not impose any more tariffs as they sought a resolution to the dispute.

Sand has said that the current environment could see US exports of soya beans decline, as well as push China to finding new sources to supply its market.

That particular area is expected to be hit especially hard in 2018’s fourth quarter due to the annual end of year slowdown.

China’s general economic slowdown will be a defining factor in the fate of the dry bulk market in 2018’s fourth quarter, with long-haul long voyages of some commodities dropping to below 2017 levels.

The demolition market and the decline of ‘Handysize’ bulkers have also had a profound effect on the industry, with the majority of owners and investors predicting the demand for larger ships to surpass that of small ships, due to the rapid technological changes in ports and terminals.

The most important of these technological changes, such as automated and digital solutions, will be covered in Port Technology International’s Container Terminal Automation Conference, which takes place on the 7-8 May 2019 in London, UK.