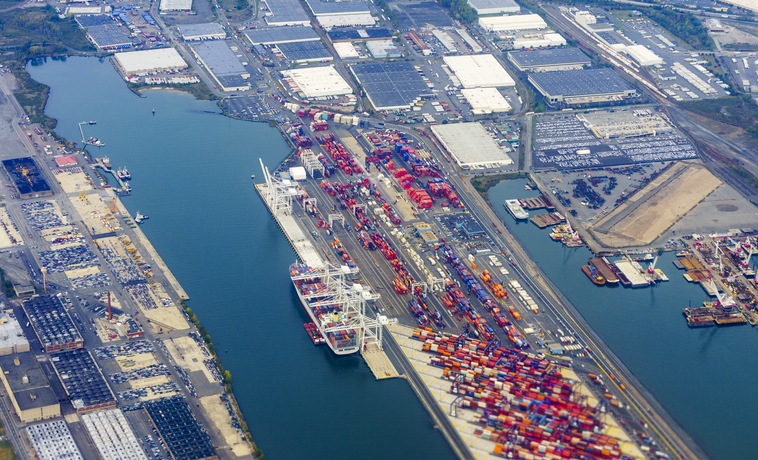 The Port Authority of New York and New Jersey has urged the federal government to provide it with $3 billion in direct financial assistance to avoid the worst effects of the COVID-19 pandemic.

In a statement, the Port Authority said the sum requested is the same as the projected revenue loss its capital construction projects will suffer over the next 24 months due to the pandemic.

Additionally, it said the sum will also protect its capital plan and ensure it continues to drive economic growth regionally and nationally.

Without federal assistance, it claimed, it will be forced to “urgently reconsider its 10-year-capital plan. This would would put up to 100,000 jobs at risks as major infrastructure expansions were scaled back to scrapped outright.

These would include the redevelopment of JFK Airport and the replacement of ageing infrastructure that is vital for the region’s logistics and supply chain. That region accounts for 15% of US GDP.

Throughout the pandemic, the Port Authority has kept all of its facilities open and operating to get necessary food, fuel, and medical supplies into the region and to get essential workers safely to their jobs and back home.

“The Port Authority is directly responsible for moving people and goods across the region and country every single day,” said Kevin O’Toole, Port Authority Chairman.

“It is not only a bi-state agency but also a bipartisan one, having always been supported by leaders across the spectrum, who know that strong infrastructure ensures economic competitiveness and creates great jobs, and is provided by the Port Authority without relying on any tax dollars.

“We thank the New York and New Jersey Congressional delegations for their strong support and ask the leadership in the House and Senate to support job creation and fuel economic activity by including the Port Authority in the next aid package.”

“There’s a reason that the Port Authority has long received strong support from both sides of the aisle – the agency has always driven job creation and is poised to play a supportive role in the region’s and the nation’s economic recovery,” said Rick Cotton, Port Authority Executive Director.

“We are asking Congress to provide the Port Authority with direct financial assistance to offset its massive revenue losses so we can ensure critically important capital construction projects can move forward.”